Cuba is known for it’s white sand beaches and limpid turquoise waters.  With so much coastline, there is always an opportunity to get to a beach. During our visits to Vinales and Trinidad, we made day trips to Cayo Jutias and Playa Ancon, but we were keen to end the trip with a bit of R&R and have a few beach days.

We decided to skip Varadero beach because it is known as the packaged holiday resort and opted for Cayo Coco and Guillermo instead.  These islands are situated in the shallow waters in the Atlantic on the northern coast of Cuba and are part of Jardines Del Rey, an archipelago.  The destination is known for its unspoiled white sand beaches and crystal-clear waters, and is connected to the mainland by a man-made causeway.  Little did we know that it is also unfortunately a destination dominated by run-down all-inclusive resorts as well. 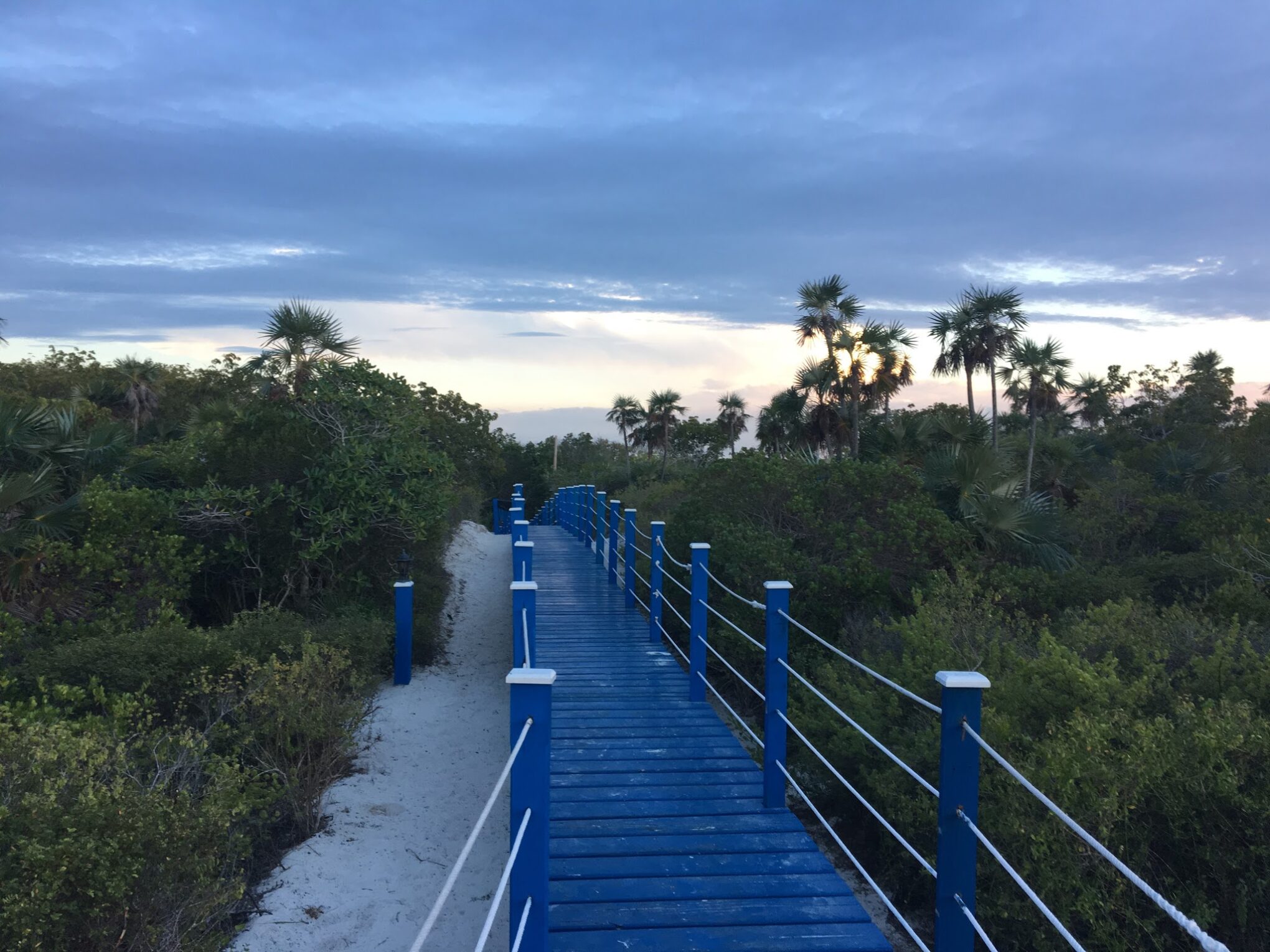 We had breakfast with Vaibhav and Ryan, said our goodbyes and then the six of us a taxi collective to Cayo Coco. The drive from Trinidad to Cayo Coco was about four hours, so the morning was spent on the road. 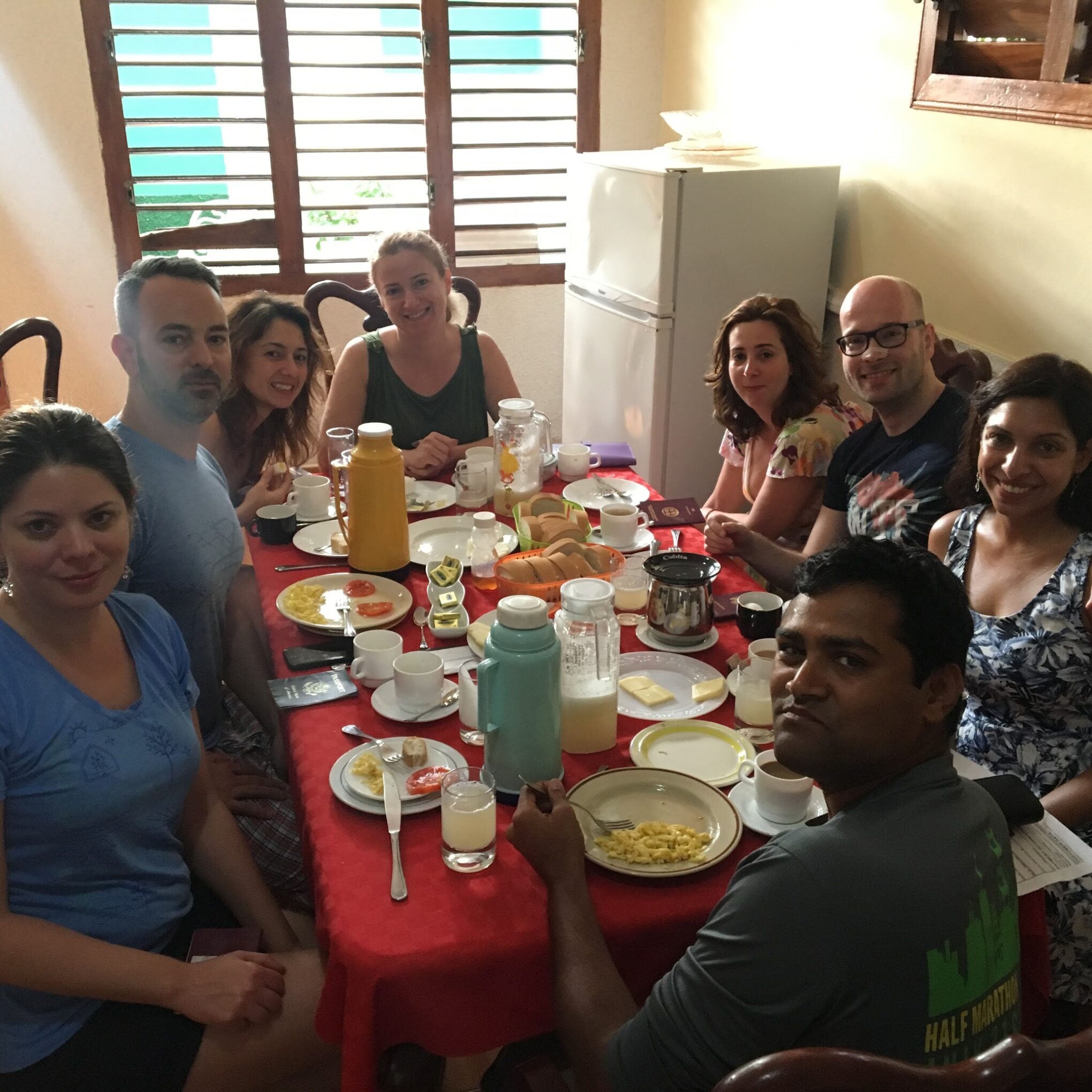 Upon arrival, our rooms were not ready so we decided to have lunch and just hang out poolside for the day.

We also spent the following day lazying around the resort and swimming in the sea. While the hotel itself wasn’t very helpful, we were fortunate to have met Raul from ThomasCook who was extremely well-spoken and knowledgable and helped us make arrangements for the following days.

On the third day, Bastiaan and I started our morning with a massage and then went to Coco Divers for a refresher dive. Following the course, I joined three other divers and jumped on a little speed boat, and then dove at a nearby dive site – it was 12.9 meters at the maximum depth and a 51 minute dive.  It was great – there were eels, barracuda, stingray, loads of fish and very clear visibility.

Following the dive, we then headed out to “Boat Adventure”. This was an excursion where you get to drive a 2-person motorboat, and are taken on a tour through the mangroves. To our surprise, you also get to snorkel in a channel full of red snapper and lobster! 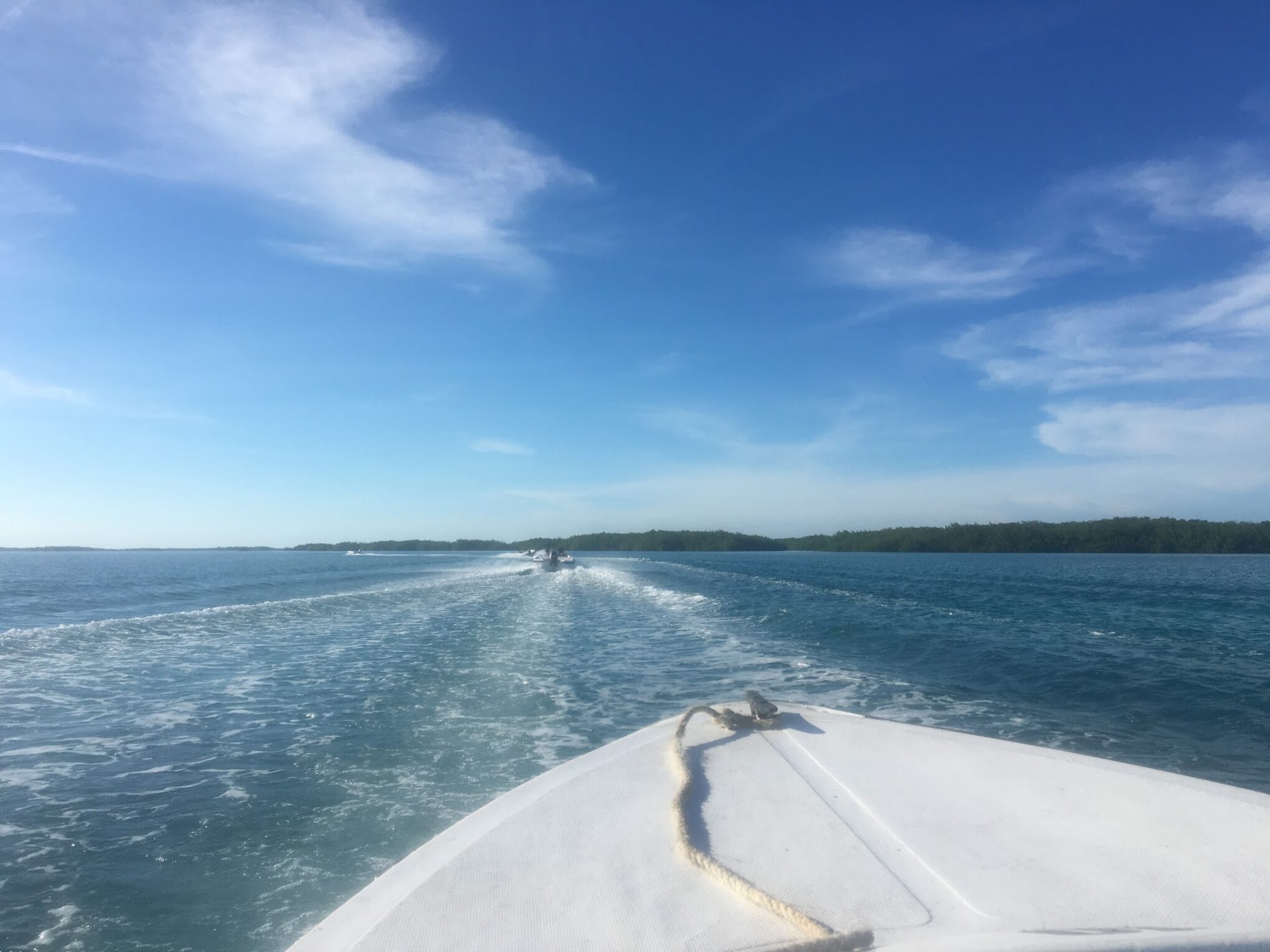 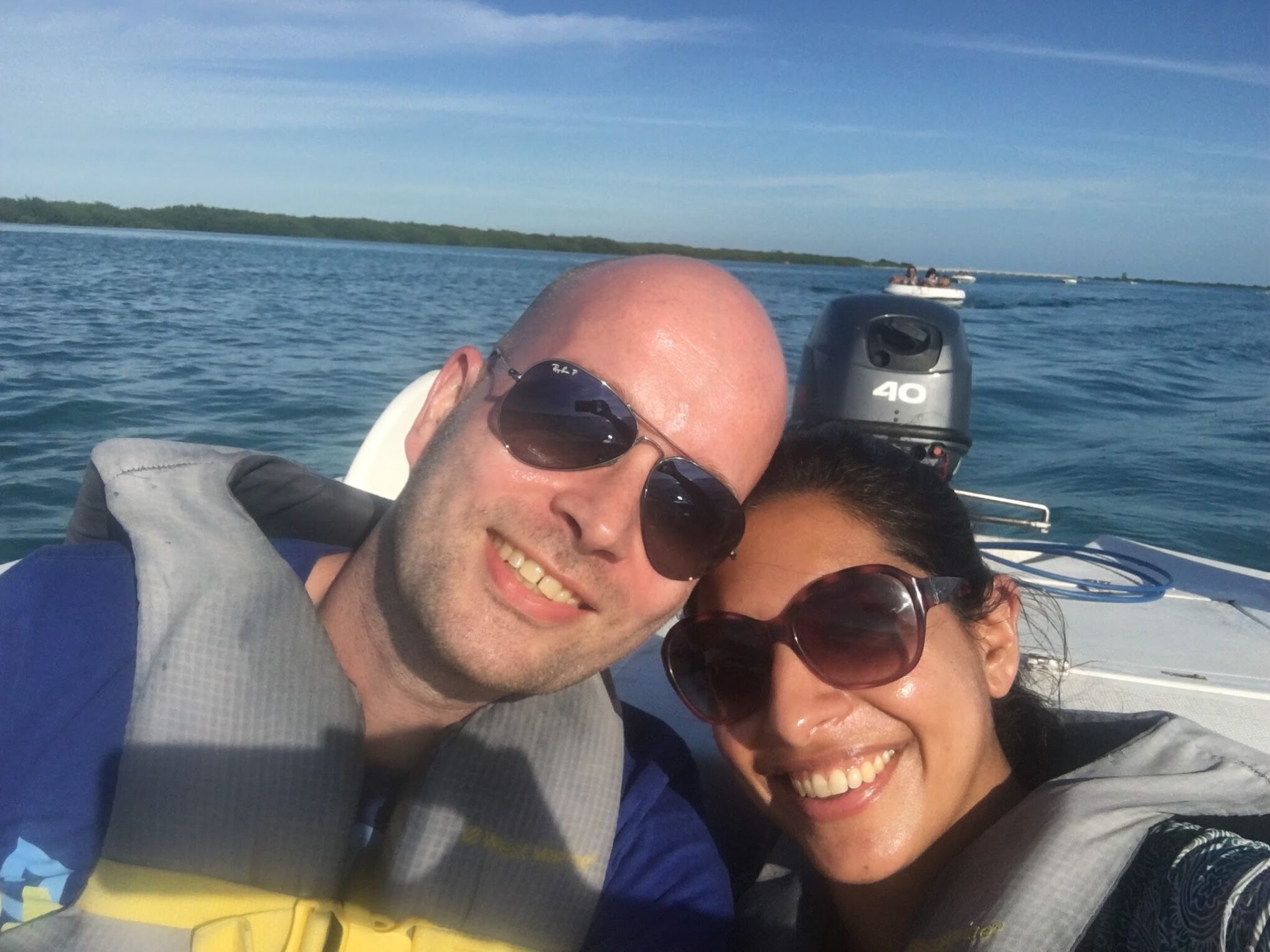 Later that day, Svetlana, Bastiaan and I went to the “jungle gym” – it was a German engineering structure that once harnessed in, you could proceed to walk through all sorts of obstables.  It was fun, and it didn’t hurt that we had Janiel, an attractive Cuban man guiding us through the maze.  I marveled at the design of the system as well – there was no way to get out of the system as one of the two hooks on the harness always locked for safety meaning you were always attached and could not fall.  And as a cherry on top, instead of going back down by taking the stairs, Svetlana’s charms on Janiel got us a complimentary free fall!

For our last full day at the beach, we all headed over to Cayo Guillermo to enjoy the better beaches of the area.  Bastiaan and I started a bit earlier and caught the 8:15am hop on hope off bus in order to get in a morning dive at Coco Divers center at Cayo Guerillmo.  We dove at La Morena at a maximum depth of 16.8 meters and 48 minutes. This was less interesting in terms of the sea life but a good dive for me as I improved my comfort and buoyancy in the water dramatically. Unfortunately, Bastiaan got mask squeeze so maybe a less good dive for him!

The girls started slightly later and went on a snorkeling trip while we were diving, and then we all met up at Sol Cayo Guillermo.  We had lunch, and then headed over to Playa Pillar – a beach named after Ernest Heminway’s yacht, Pilar.  This beach was like a swimming pool – clear pool waters and very shallow for miles. We went for a swim, had a few canchancharras at the bar, and left at sunset. 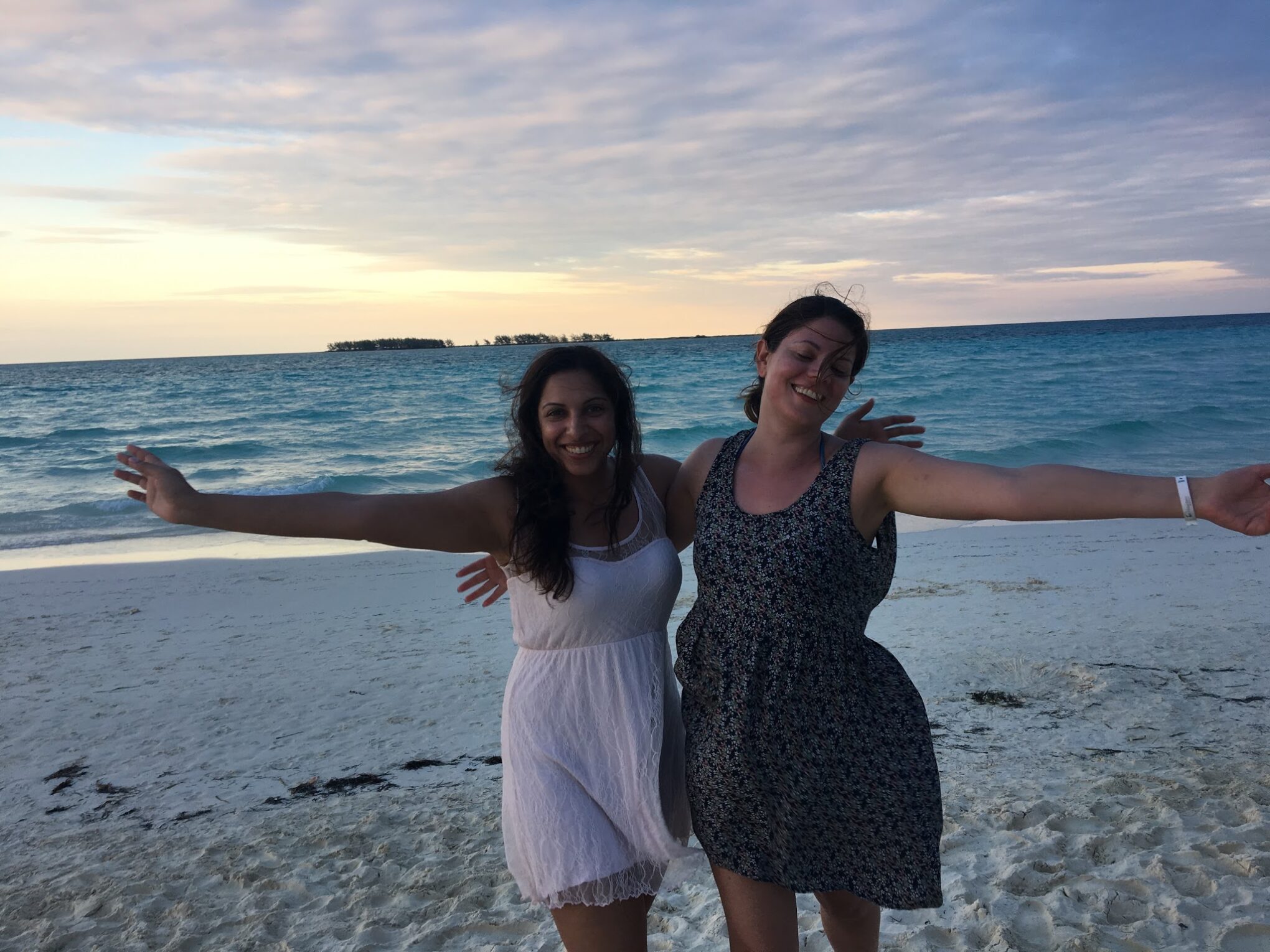 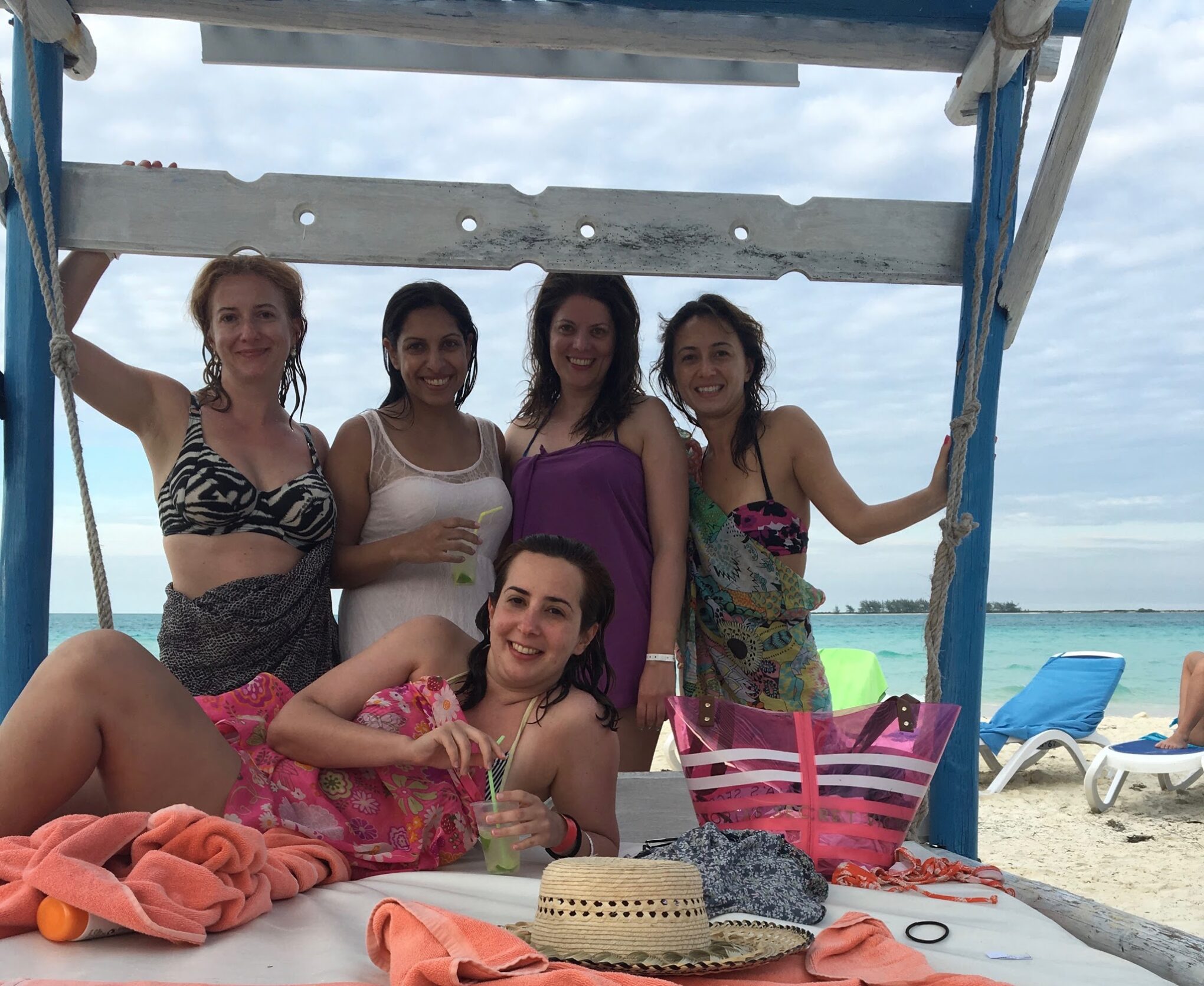 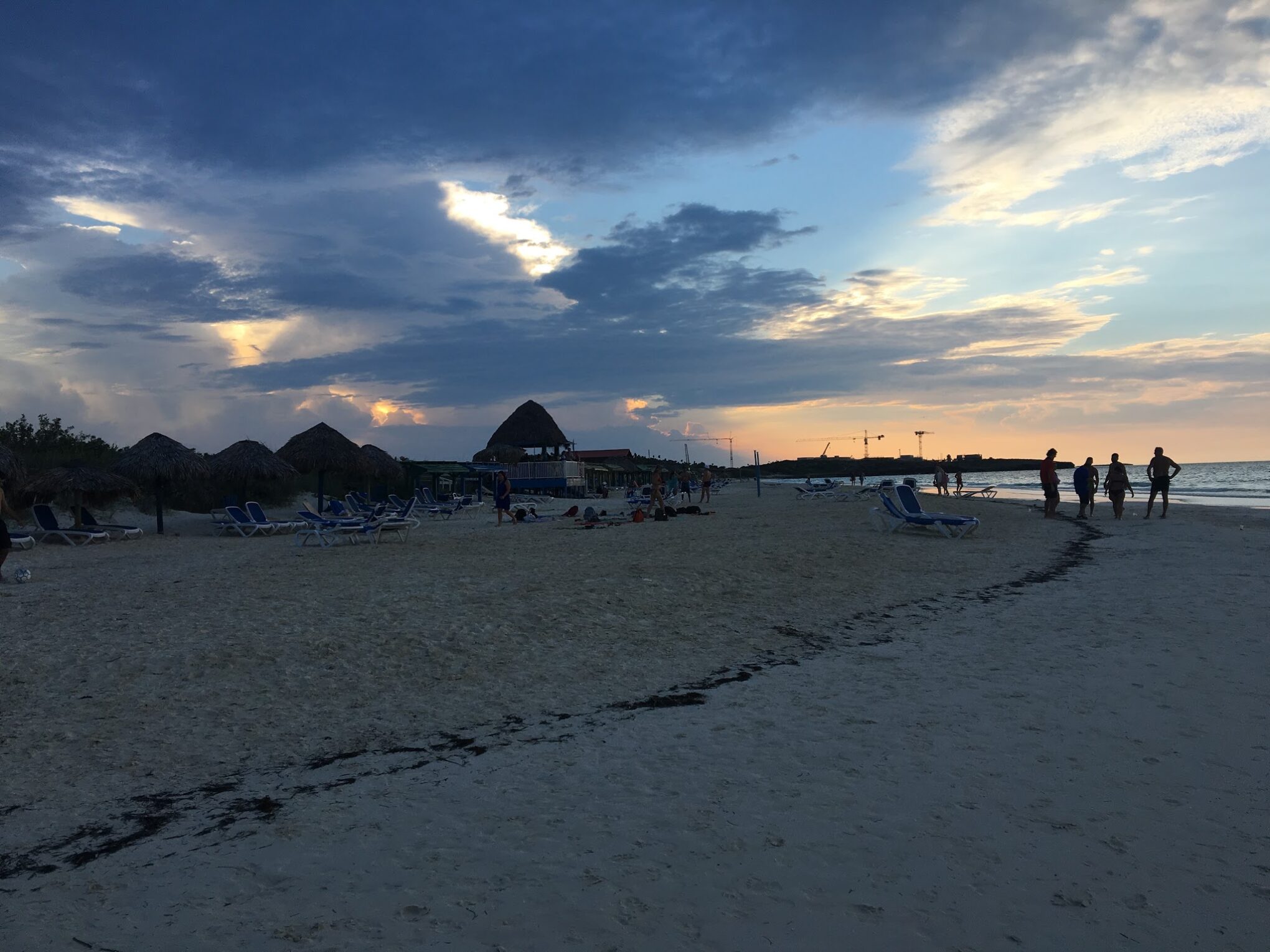 We ended our night at Don Diego for our final dinner as a group – we were leaving back for Havana in the morning. 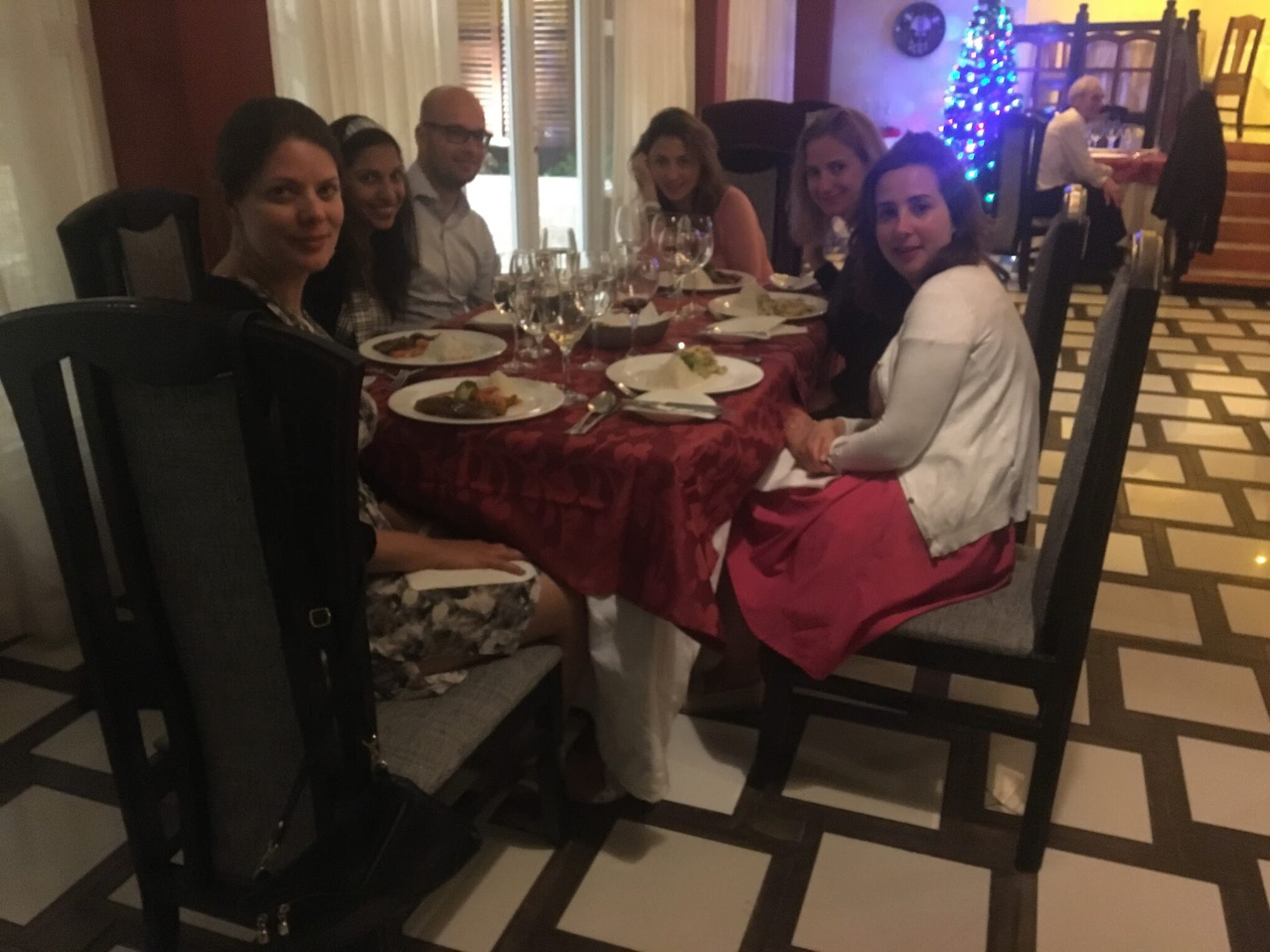 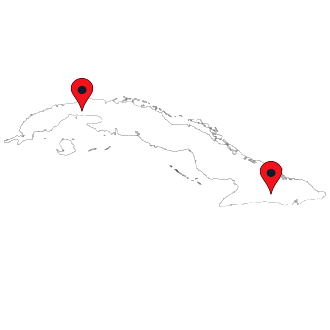 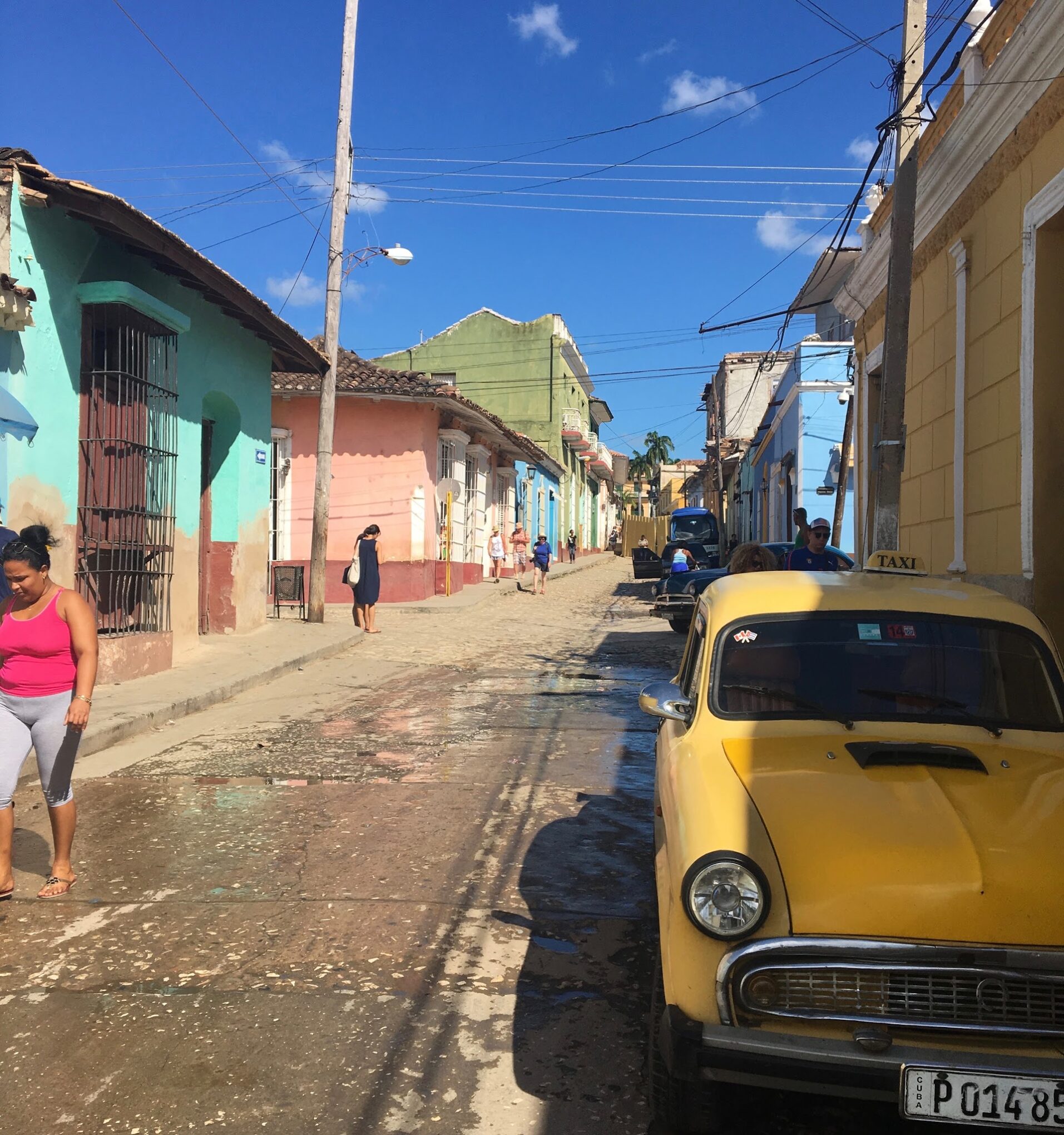 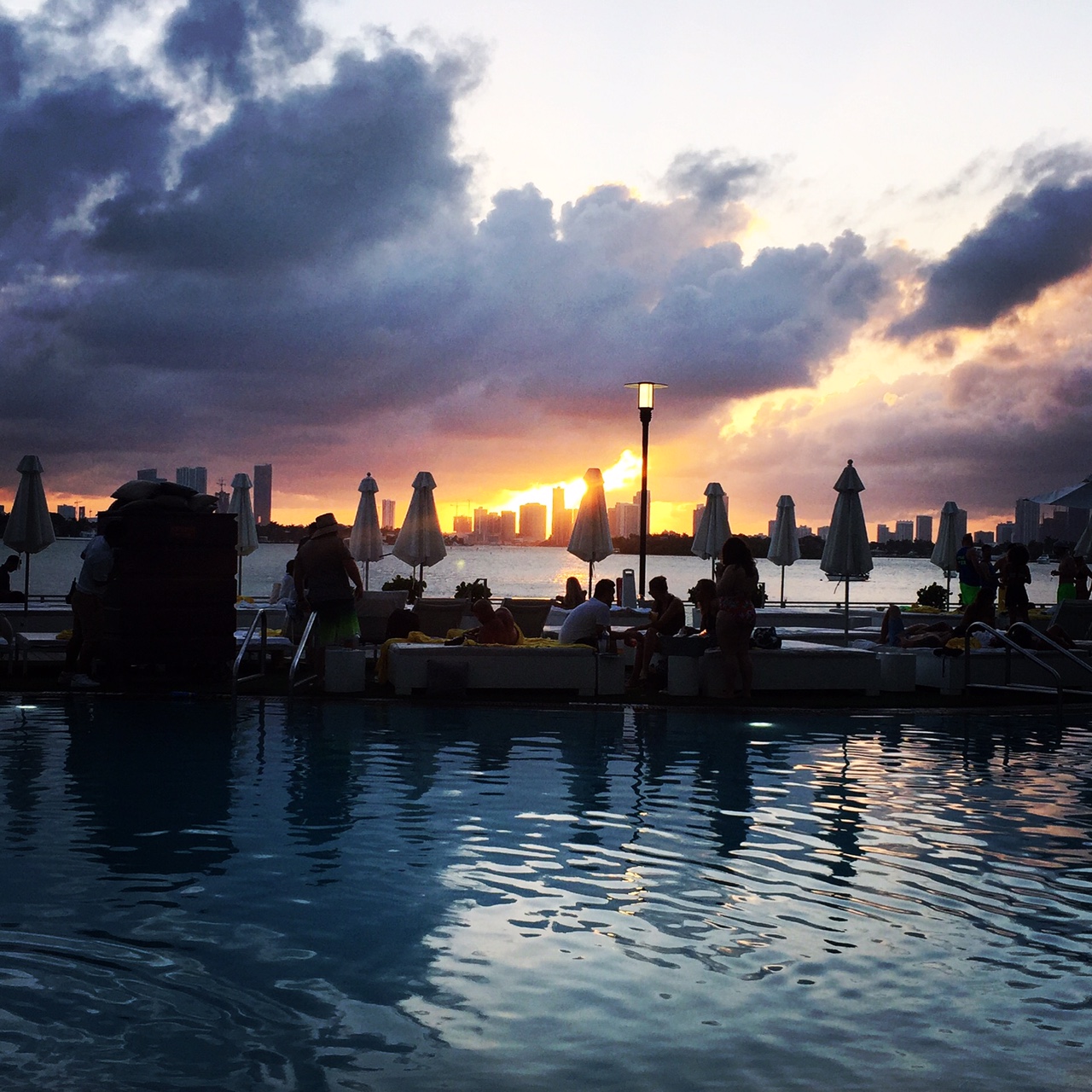 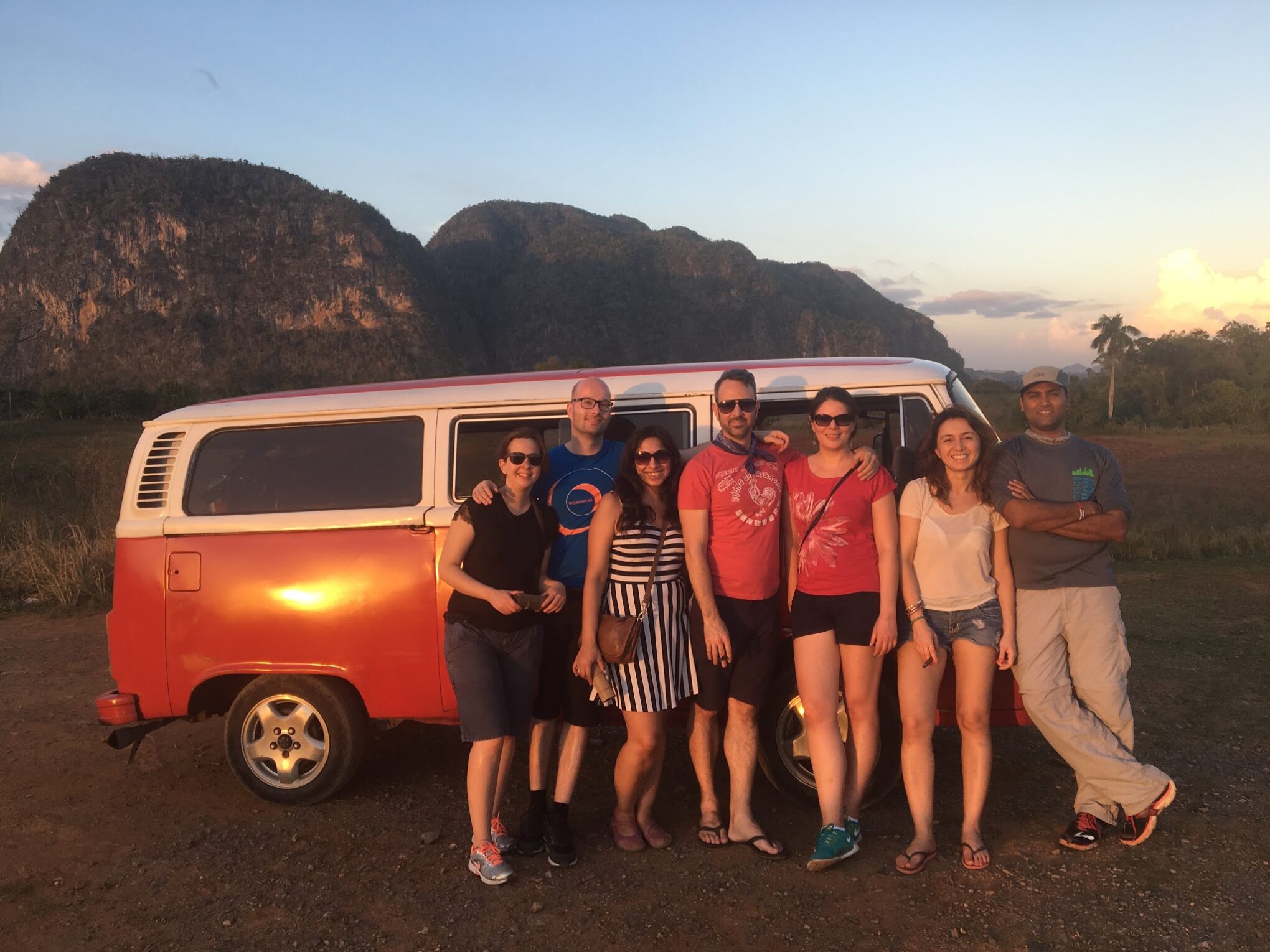 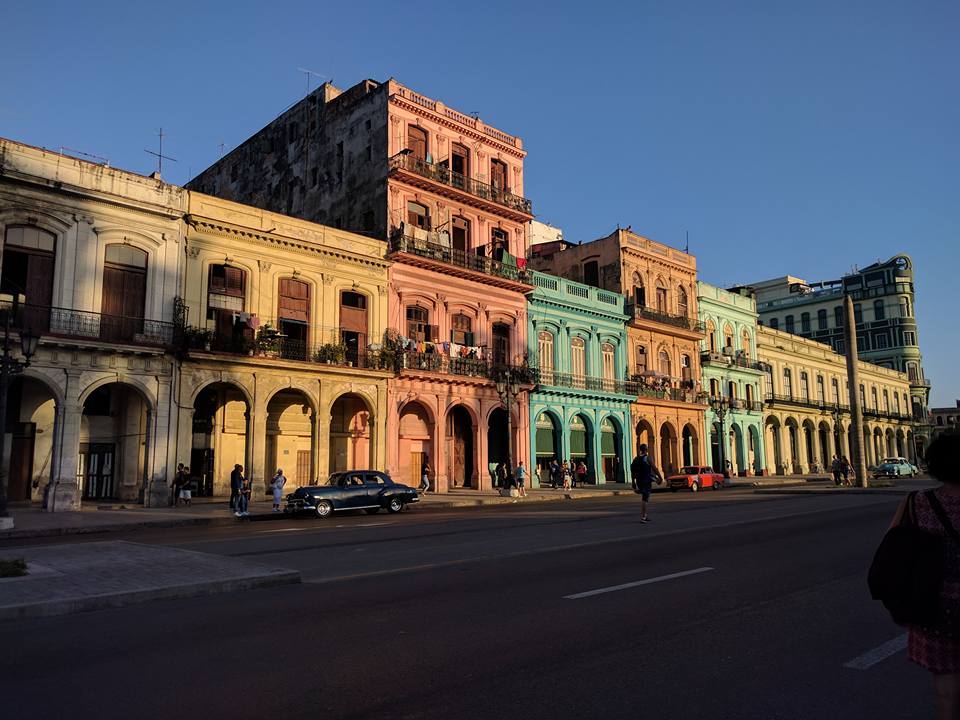