How to Spend a Day in Guayaquil

If you visit Ecuador, you will likely pass through Guayaquil. There are a number of direct flights from the US to Guayaquil and its location makes it an ideal departure or return for a trip to the Galapagos. Most likely, you will end up with one day here to allow for buffer before your domestic flight and that is the perfect amount of time to see this city!

With its colonial buildings, the Malecon, the hillside neighbourhoods, and a mangrove island just off its coast, Ecuador’s biggest city is a perfect place to spend a day. Here are the highlights of how I spent my one day in Guayaquil:

Las Penas is a cute street and a perfect stroll to get from the Wyndham to Santa Ana Hill. This neighborhood is the city’s oldest. Until 1650, the town one had two streets: the Malecon and the street through Las Penas. The street is known to have cafes and art galleries, but on this Friday afternoon, most of it was closed. It was still a beautiful stroll with music peering from the few open cafes, villas with large open windows and views of the river and a handful of art galleries.

The View from Cerro Santa Ana

At the end of Las Penas was the base of the climb up Santa Ana Hill. I climbed up 444 steps to the lighthouse. On this hill, you will find colorful houses, cafes, the remains of a 17th century fort, a small church and a lighthouse. This was the number one thing to do in Guayaquil, and at least during my visit, it was odd – there were very few people and there were police officers standing on each flight of steps. They were polite but eager to keep me only on the main stairway and deterred me from veering off to any side streets. Most of the cafes were closed as was the lighthouse at the top. That said, the view from the hilltop terrace was a nice way to see the city so I would still recommend visiting Santa Ana.

Strolling Along the Malecon 2000

The Malecon 2000 is the city’s most frequented place. It is a pedestrian walkway along the Guayas River and a perfect place for a stroll. There are little stalls, an amusement park, bars and restaurants. In the middle of the walkway, you’ll find Hemicycle De La Rotunda which is a monument that commemorates the meeting between Simon Bolivar and Jose de San Martin, two of men who fought for South America’s independence. In addition, you’ll find the Guayaquil sign, the Ferris wheel and a number of ships. Unfortunately, the ferris wheel and all the river tours were not operating during my visit. I still enjoyed the stroll and actually did a tiny bit of shopping too!

Parque Seminario and the Iguanas

Seminario Park is known for its large iguanas which can reach up to 1 meter in length. The park has a pond which houses a number of fish and turtles and throughout the park there are iguanas just hanging out. Apparently, the locals come here to relax and feed the iguanas so these iguanas are friendly and happy to be pet by humans. Just next to the park is the Metropolitan Cathedral of Guayaquil, which is a massive cathedral built in the neo-gothic stule and completed in 1937. It’s free to enter so it’s worth a quick stroll through.

Soaring over Guayaquil on Aerovia

Aerovía is Ecuador’s first urban gondola lift which links Guayaquil and Duran, the city just across the river. It acts as a mass transit system enabling 40,000 passengers per day to get across 4 kilometers. Most importantly, it avoids them from having to commute 45-minutes by car across the only bridge over the river. The Aerovia has five stations, one is technical and does not receive passengers but the other four do. As a tourist, it’s a great way to get an overview of the city and at $.80 each way, very reasonable too! 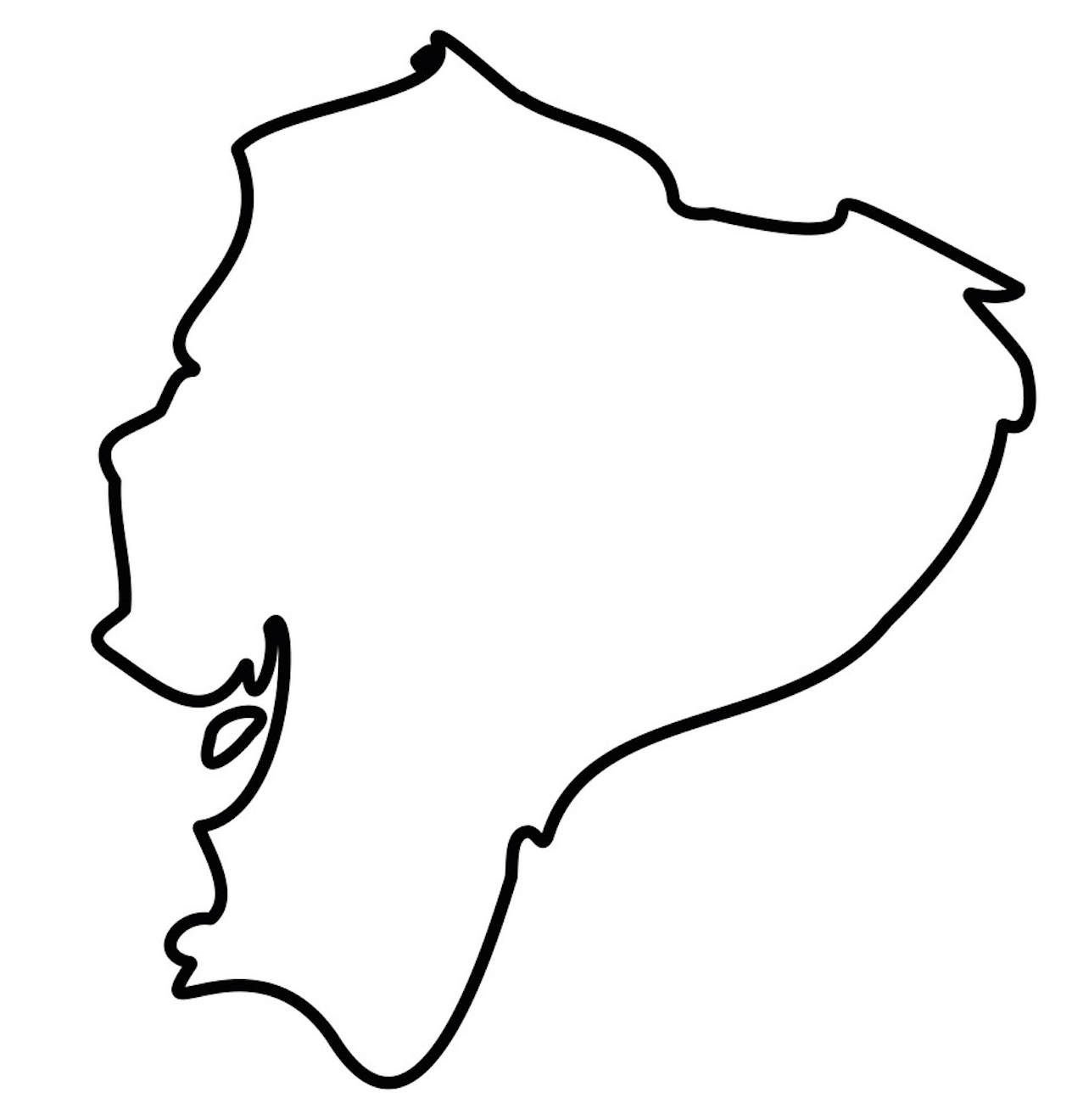 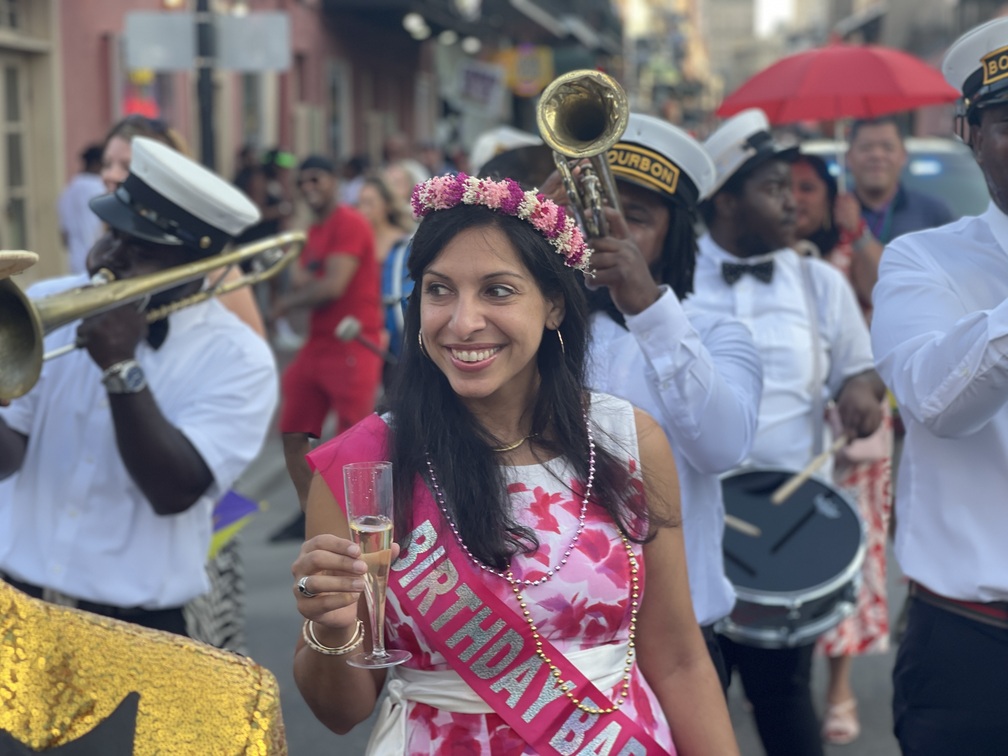 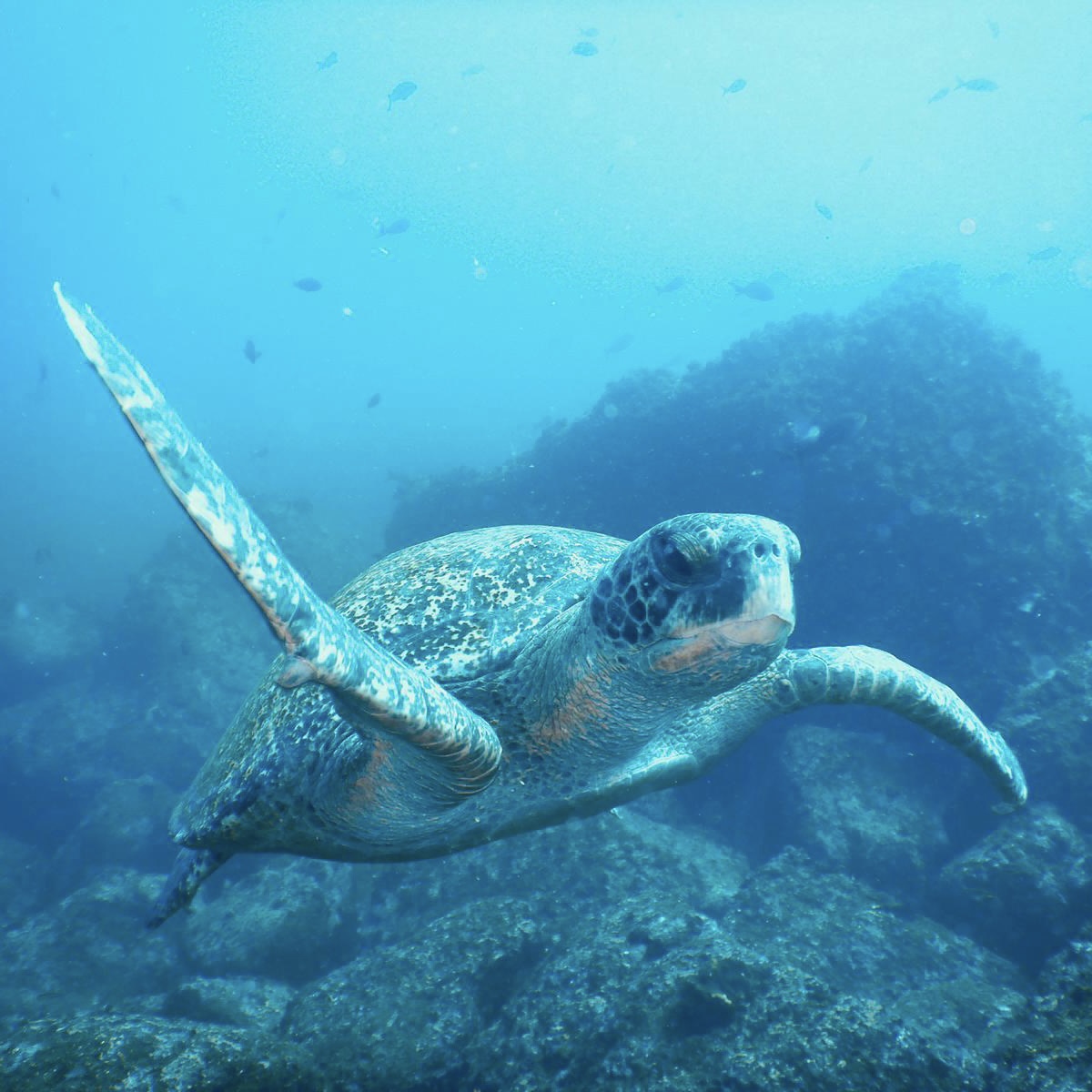 Spending a Week on a Liveaboard in the Galapagos