A week in the Bay Area

The flight from London to San Jose was unsurprisingly filled with technies going to the valley, but I was actually on the flight for a non-work reason — to celebrate Smitha and Miraj’s wedding weekend and then go off and play in the Bay Area!

Just as you would suspect for an Indian wedding, the events kicked off on Thursday and continued all weekend long.  Thursday evening was a small puja and dinner in the hotel, Friday afternoon was the mehndi, followed by Sangeet in the evening, Saturday the wedding and reception, and Sunday a farewell brunch. Overall, a fun and amazing wedding weekend. 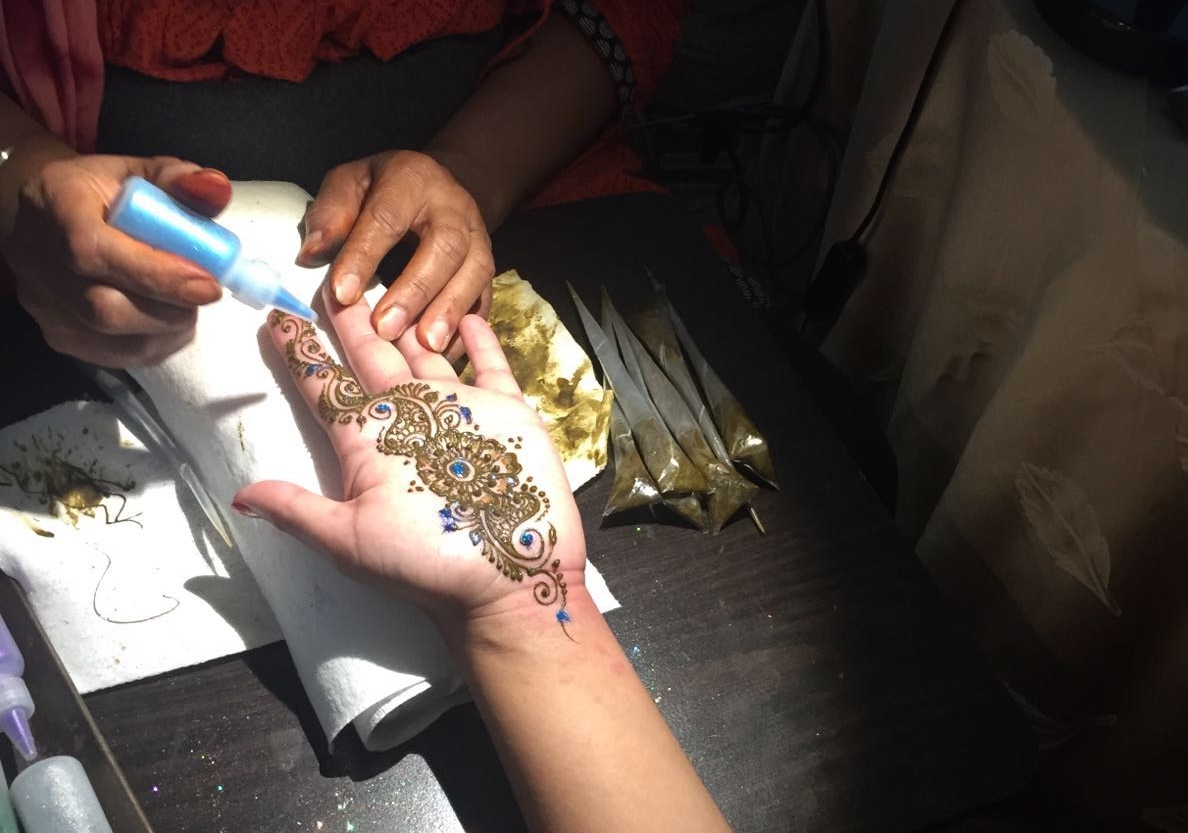 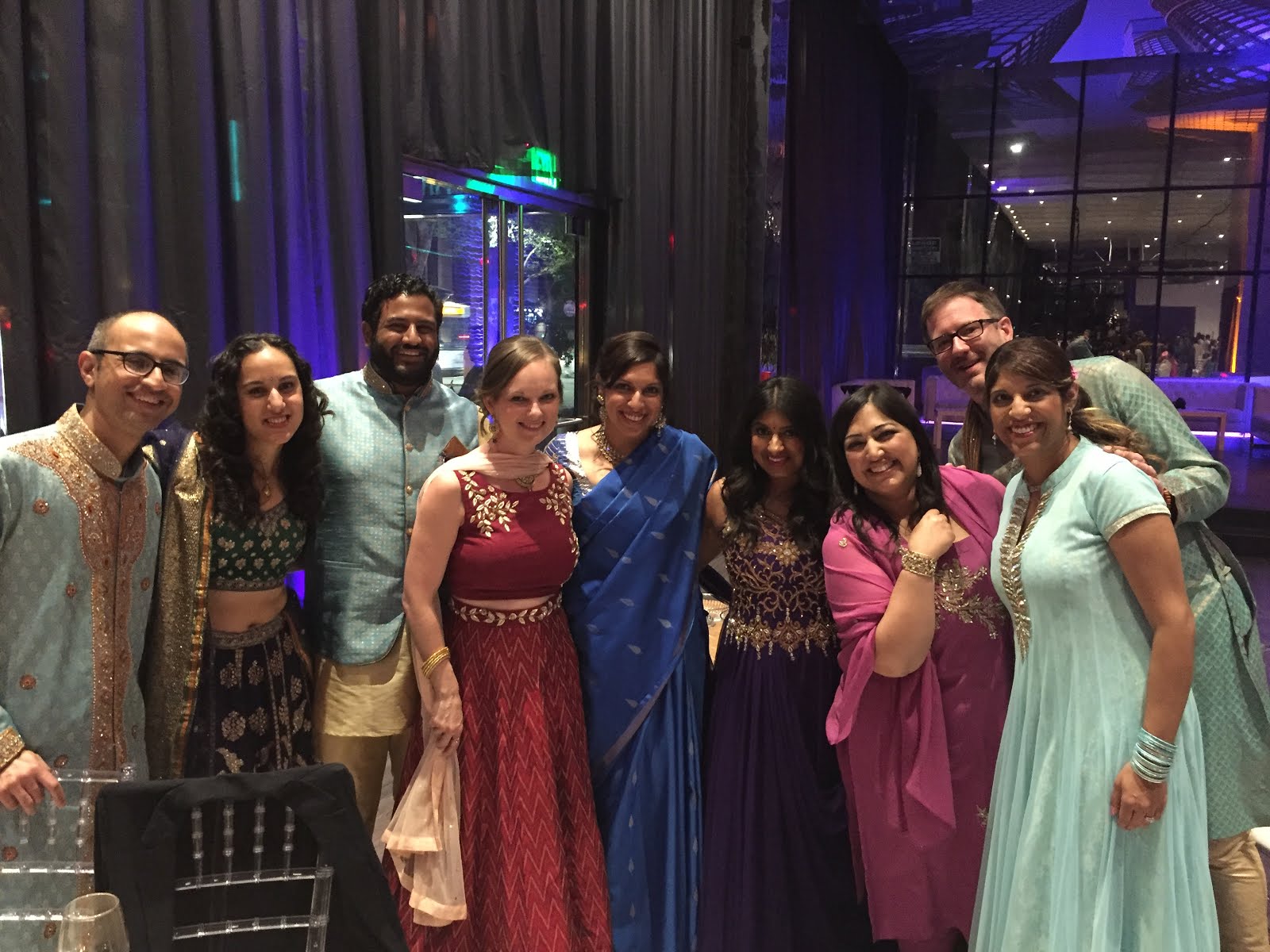 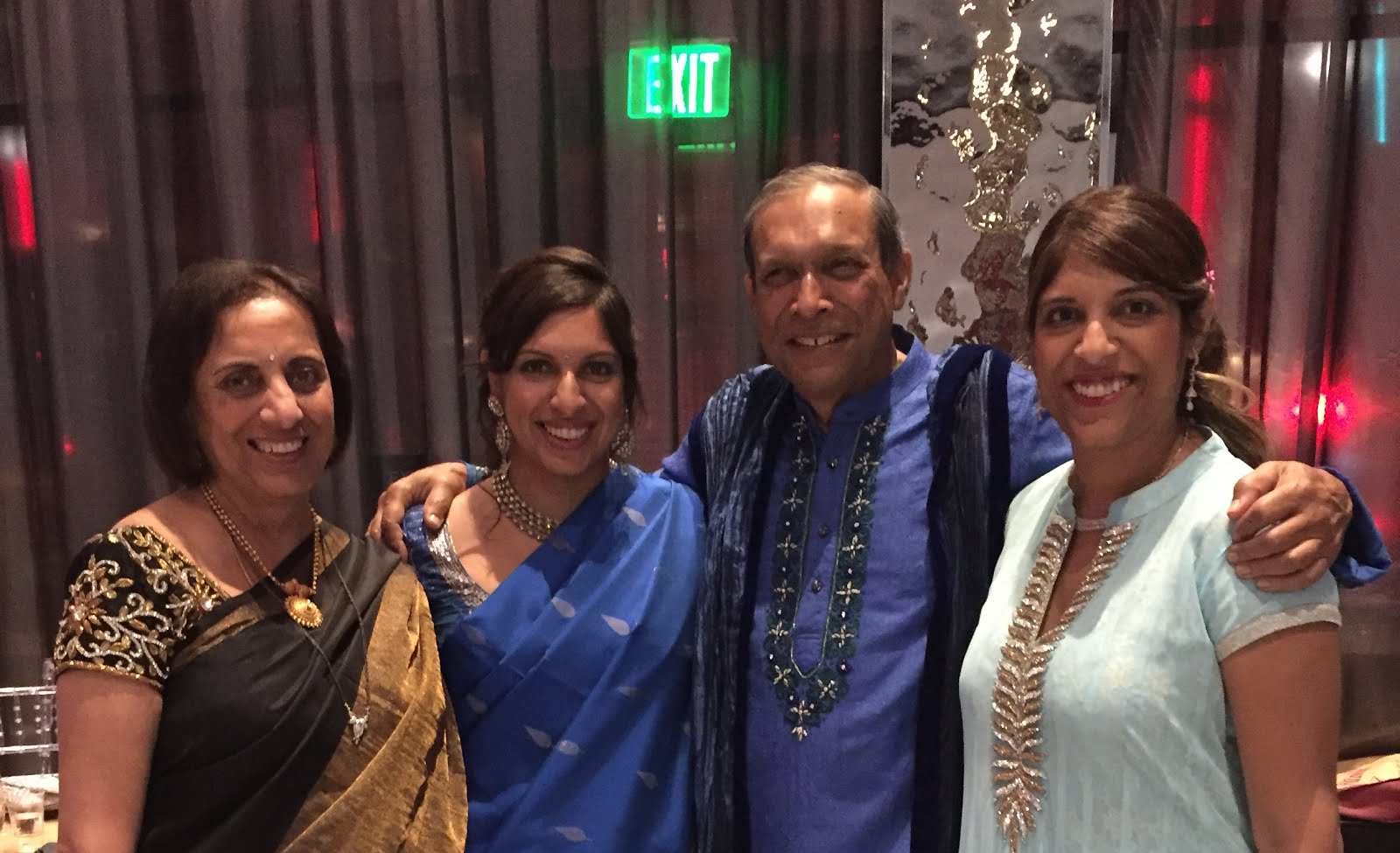 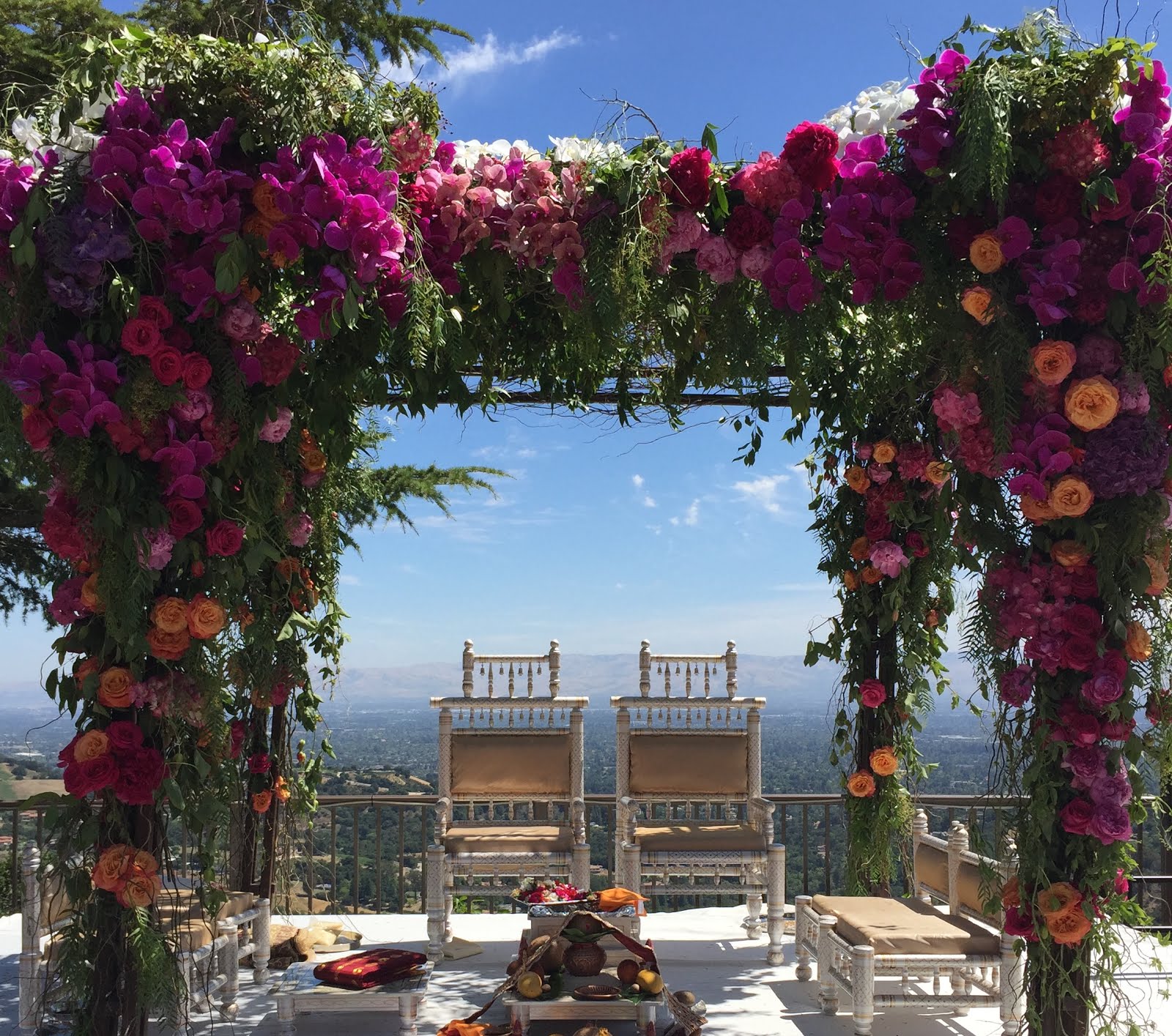 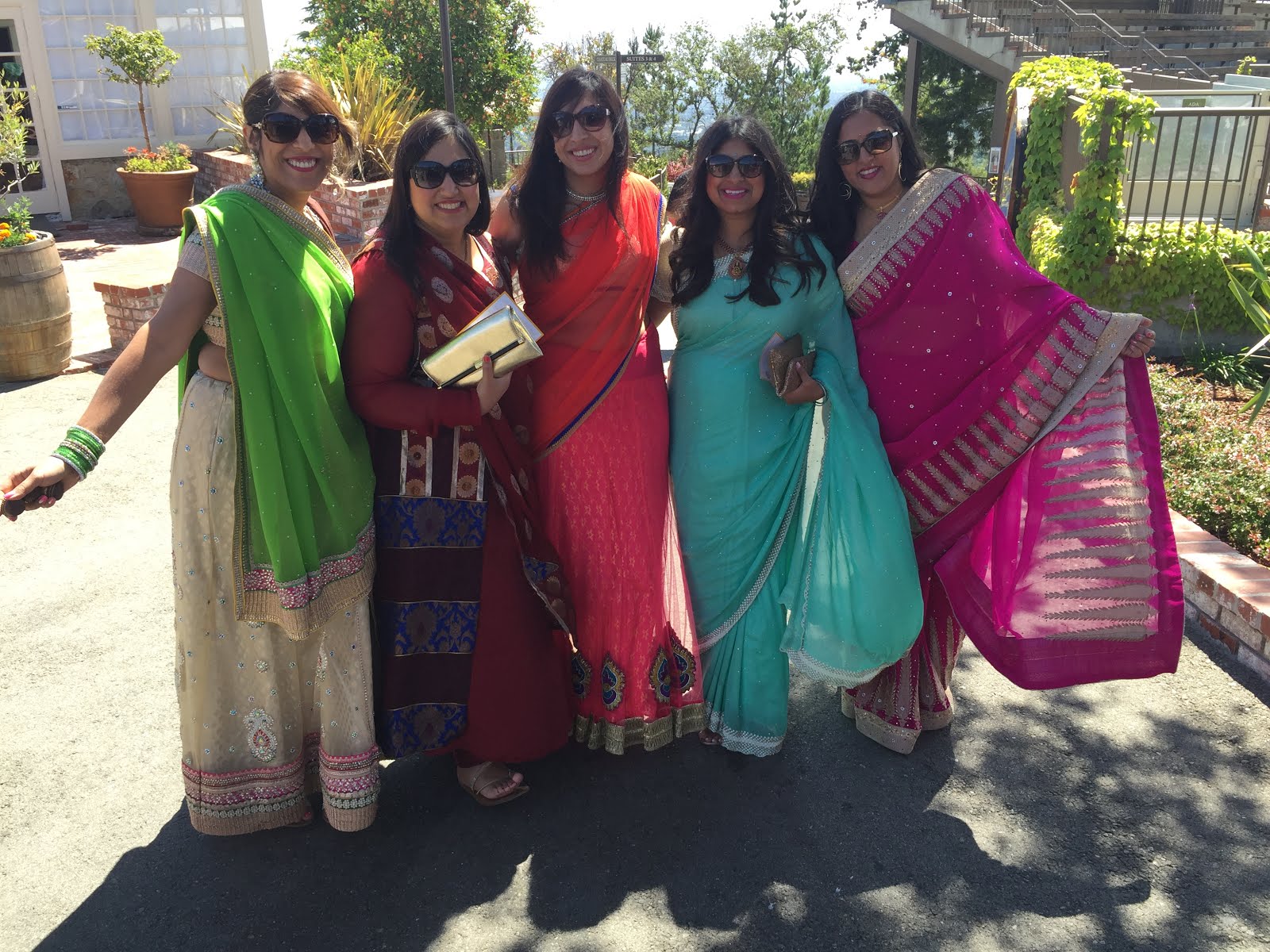 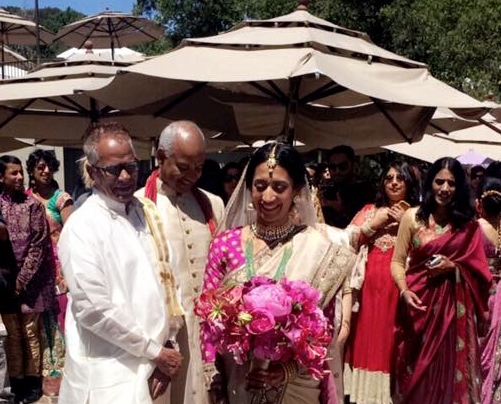 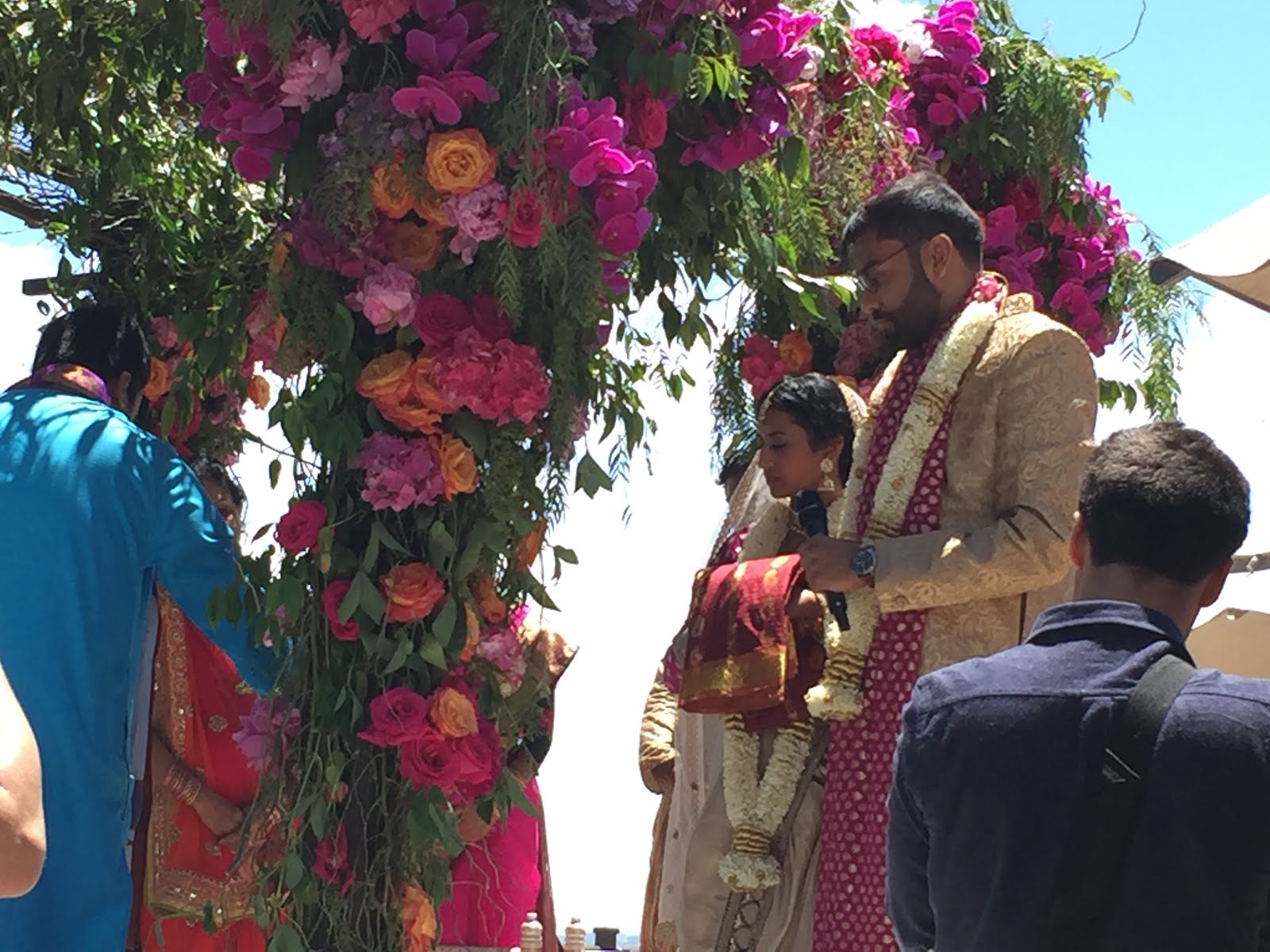 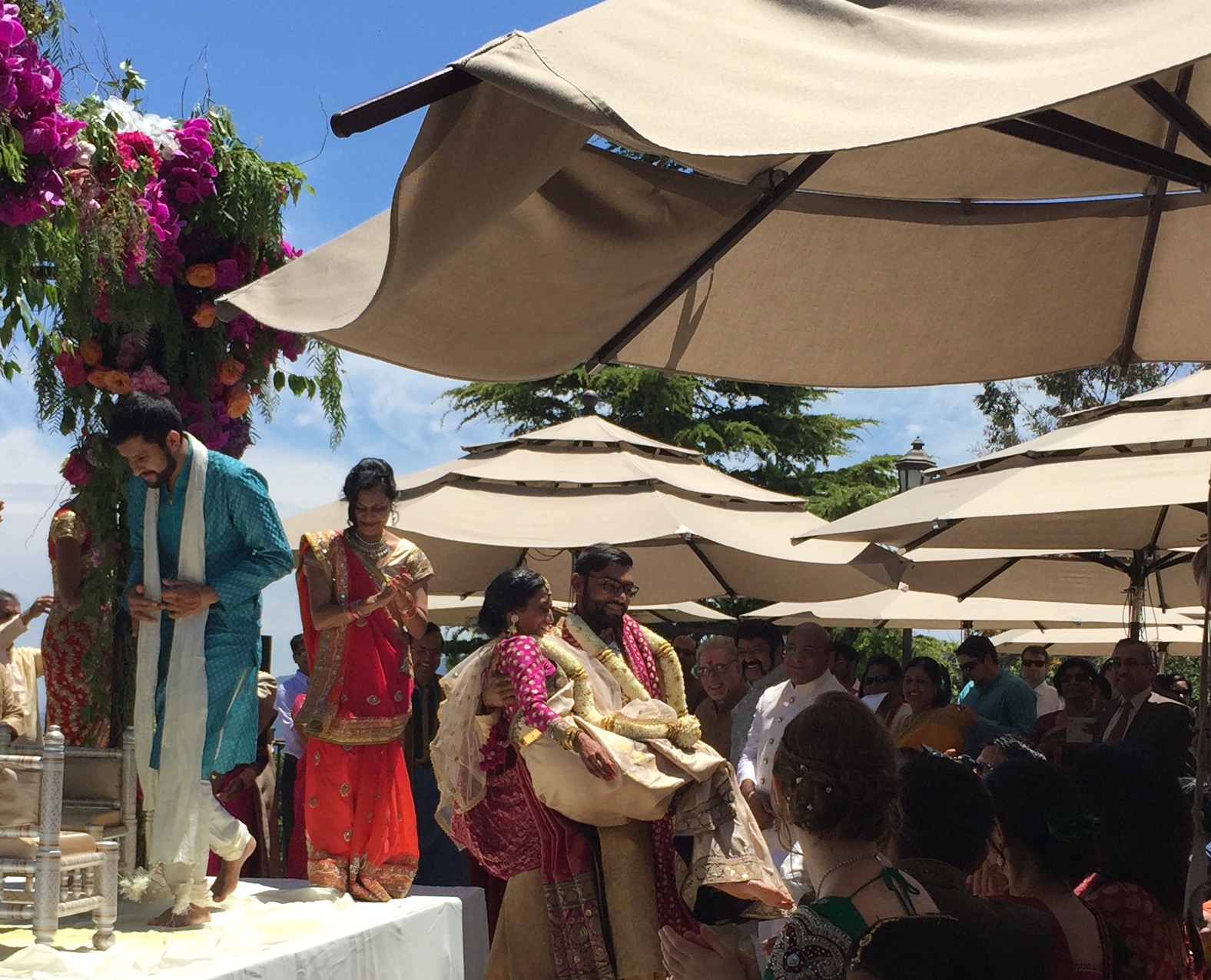 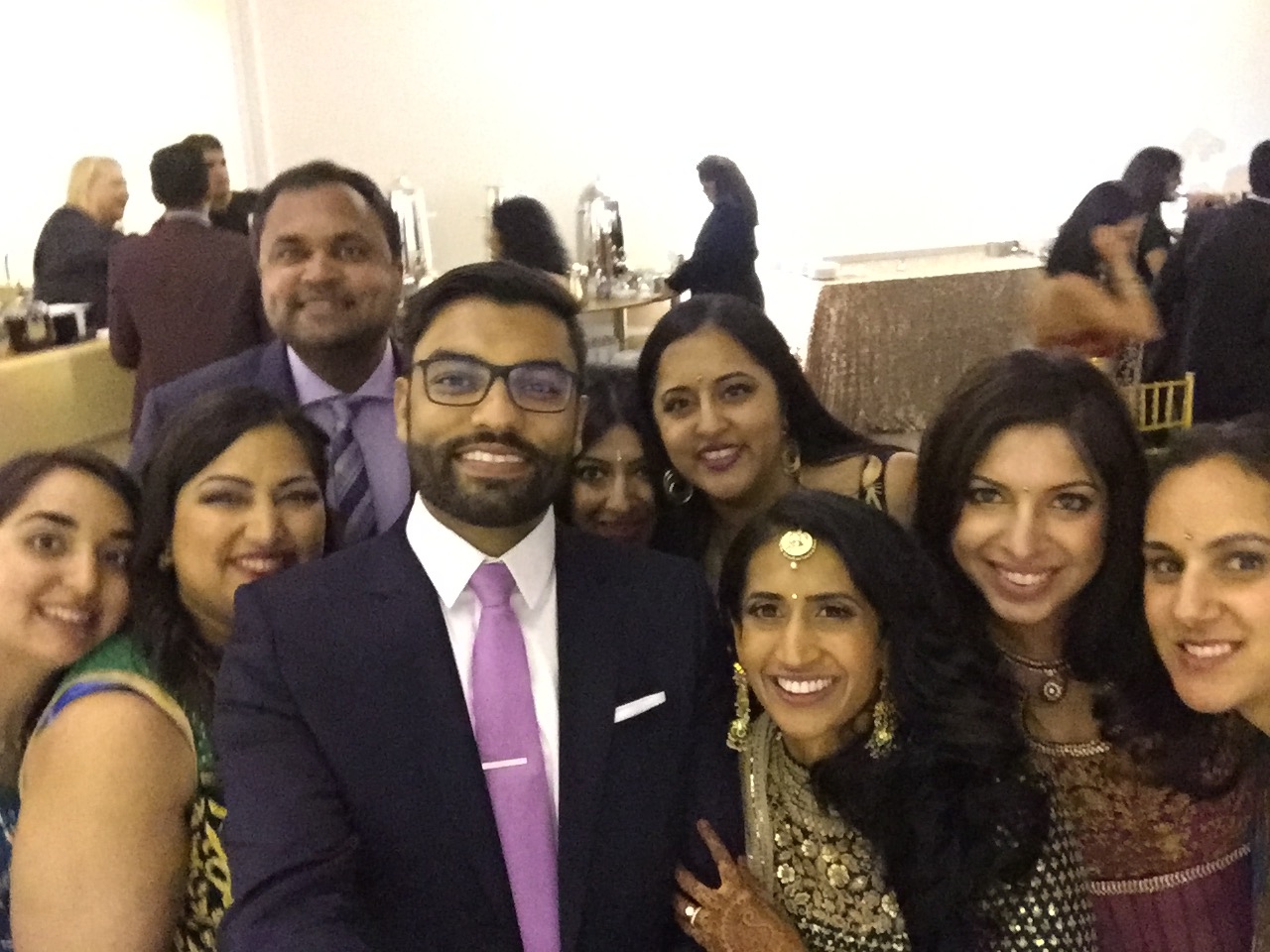 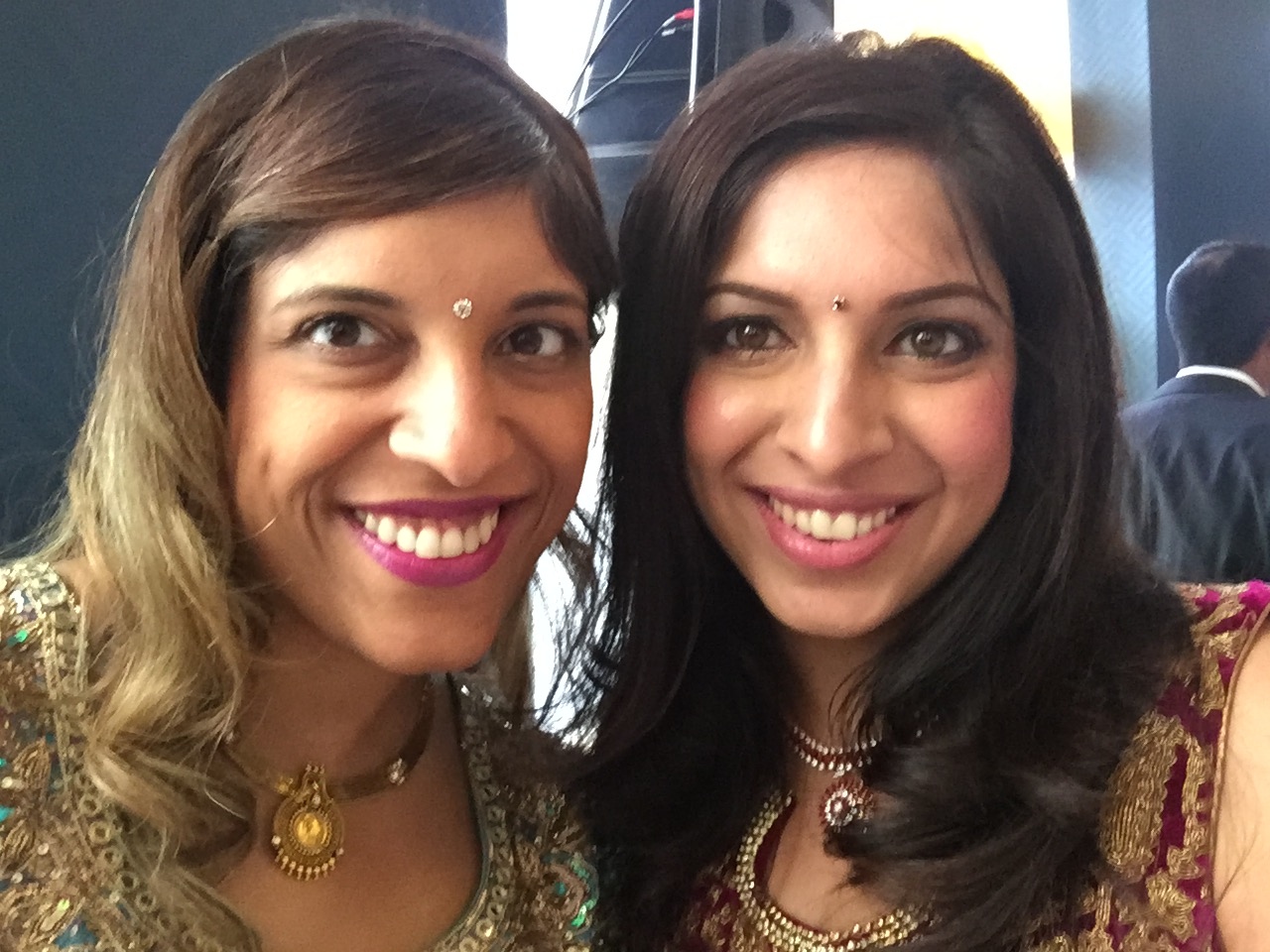 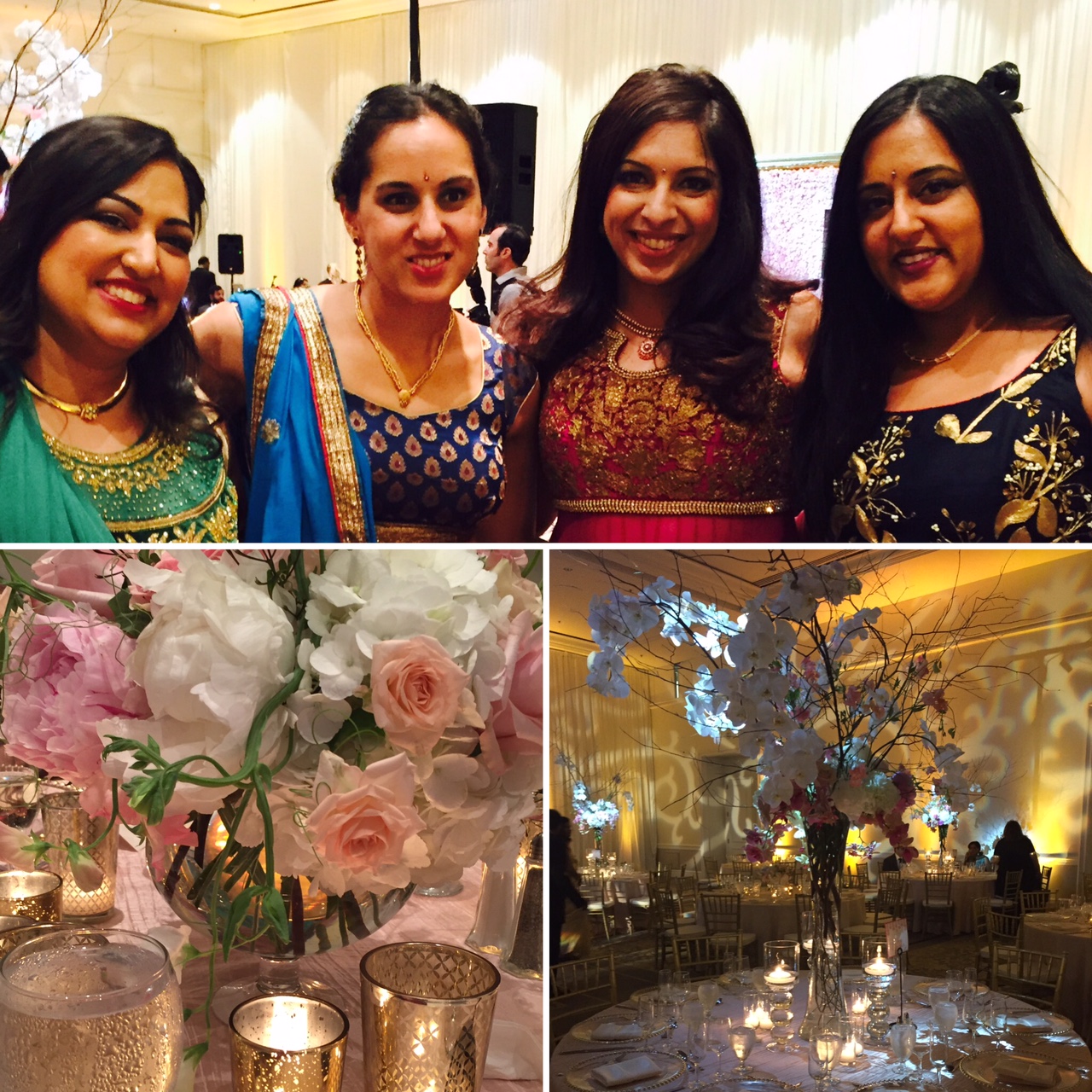 Following the wedding weekend, it was time to head into the city and catch up with old friends. I started with coffee with Adam, and then met up with Trang, Yang and Armina for drinks and a visit to Dolores Park.  Following that, we were joined by Adriana and Laura for dinner at Blowfish Sushi. 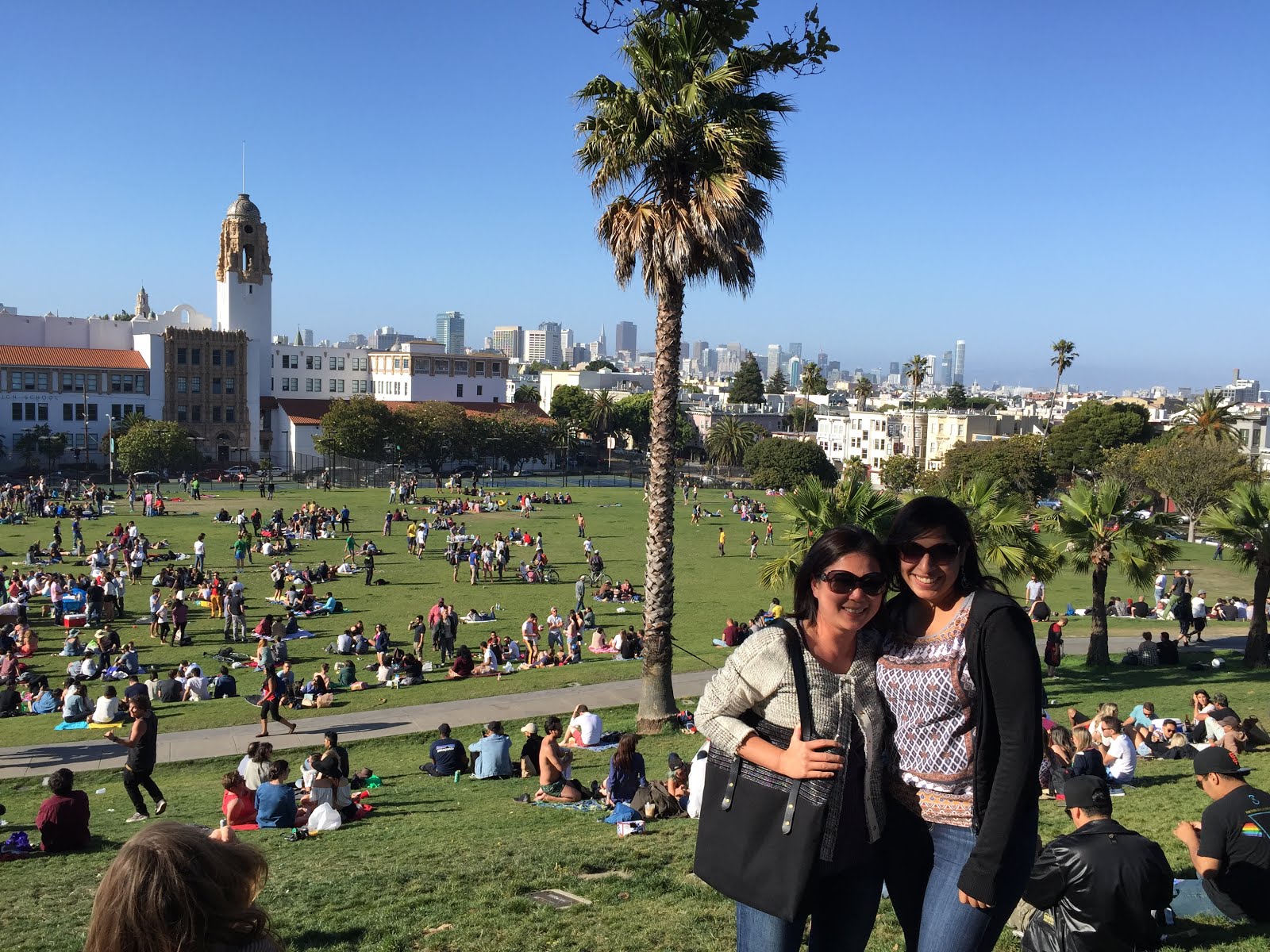 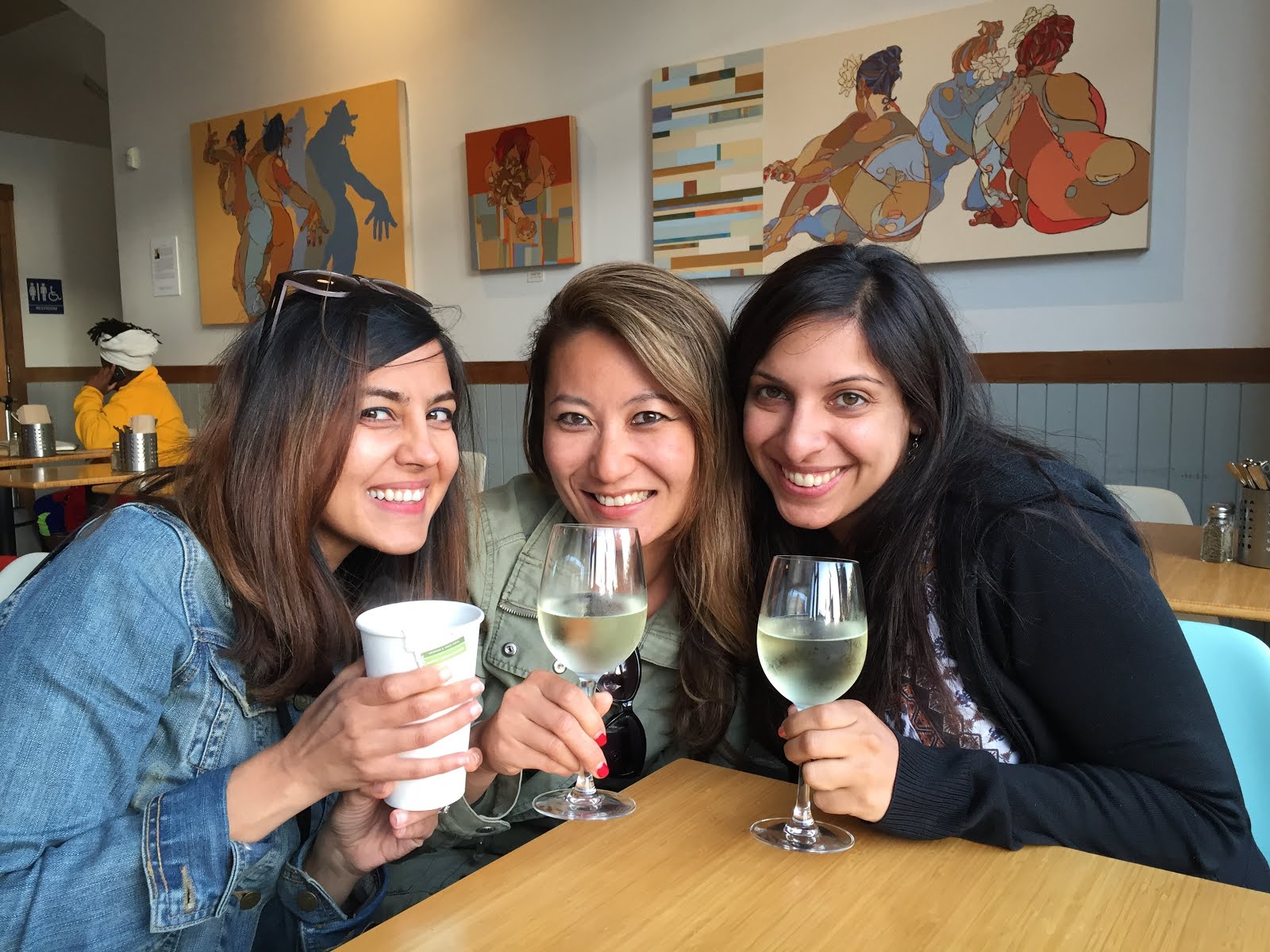 Napa, also known as Wine Country has over 400 wineries in the region, some with killer views, others with amazing wine, and yet others with both views and wine.  While the region is known for wine, there are more michelin star restaurants per capita than any other place in North America so the food isn’t bad either!

Vaibhav and I hopped on his motorcycle and rode up to Napa, where we met up with Hima, Hansa, Neeti, Aarti, Matt and Hitesh.

We spent Monday in Napa itself, having a leisurely day visiting local tasting rooms and enjoying lunch at Oxbow Public market. 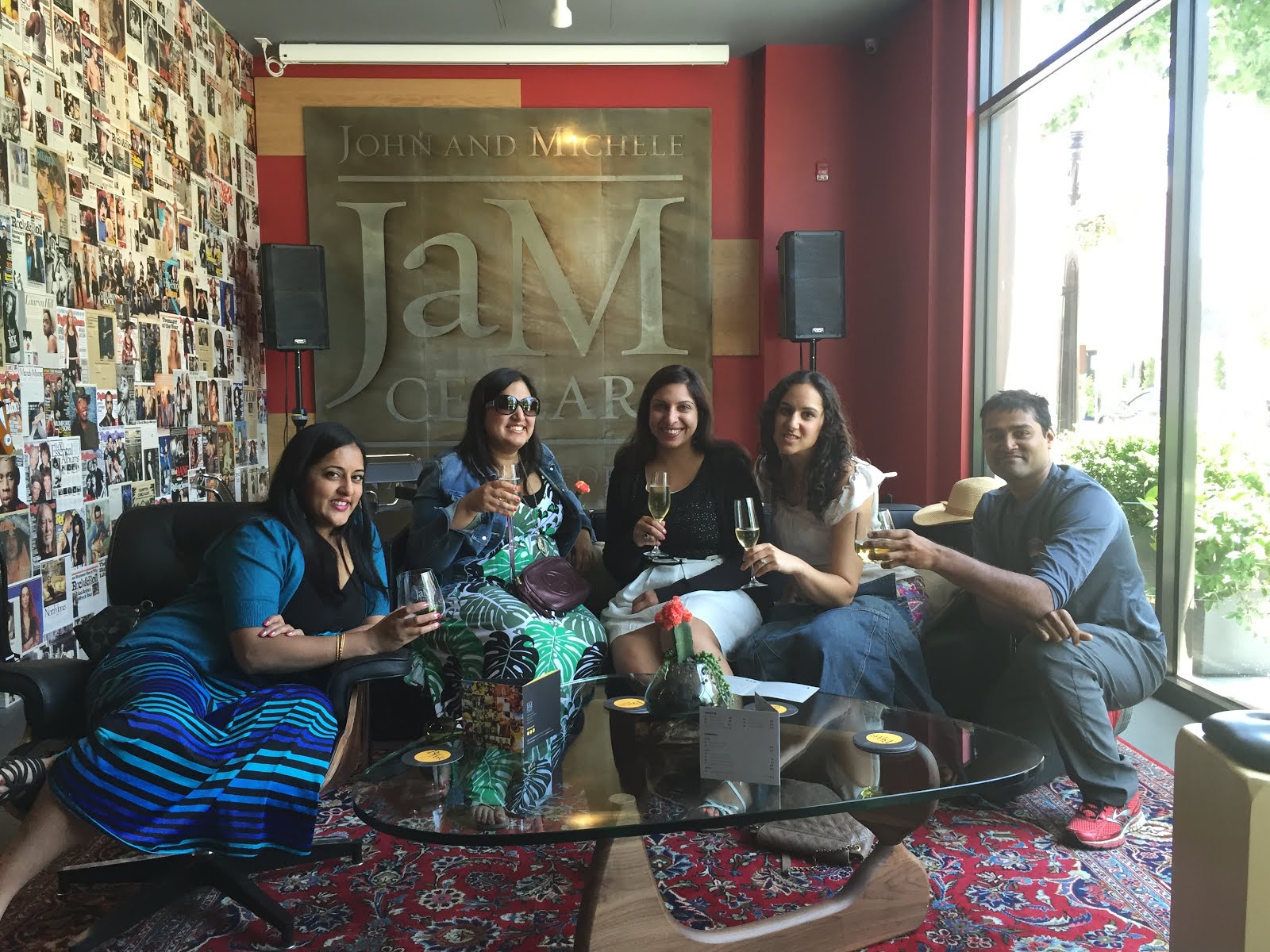 On Tuesday, we hired a SUV and visited a few wineries in the area: Frog’s Leap, Rombauer, and Domain Chandon. 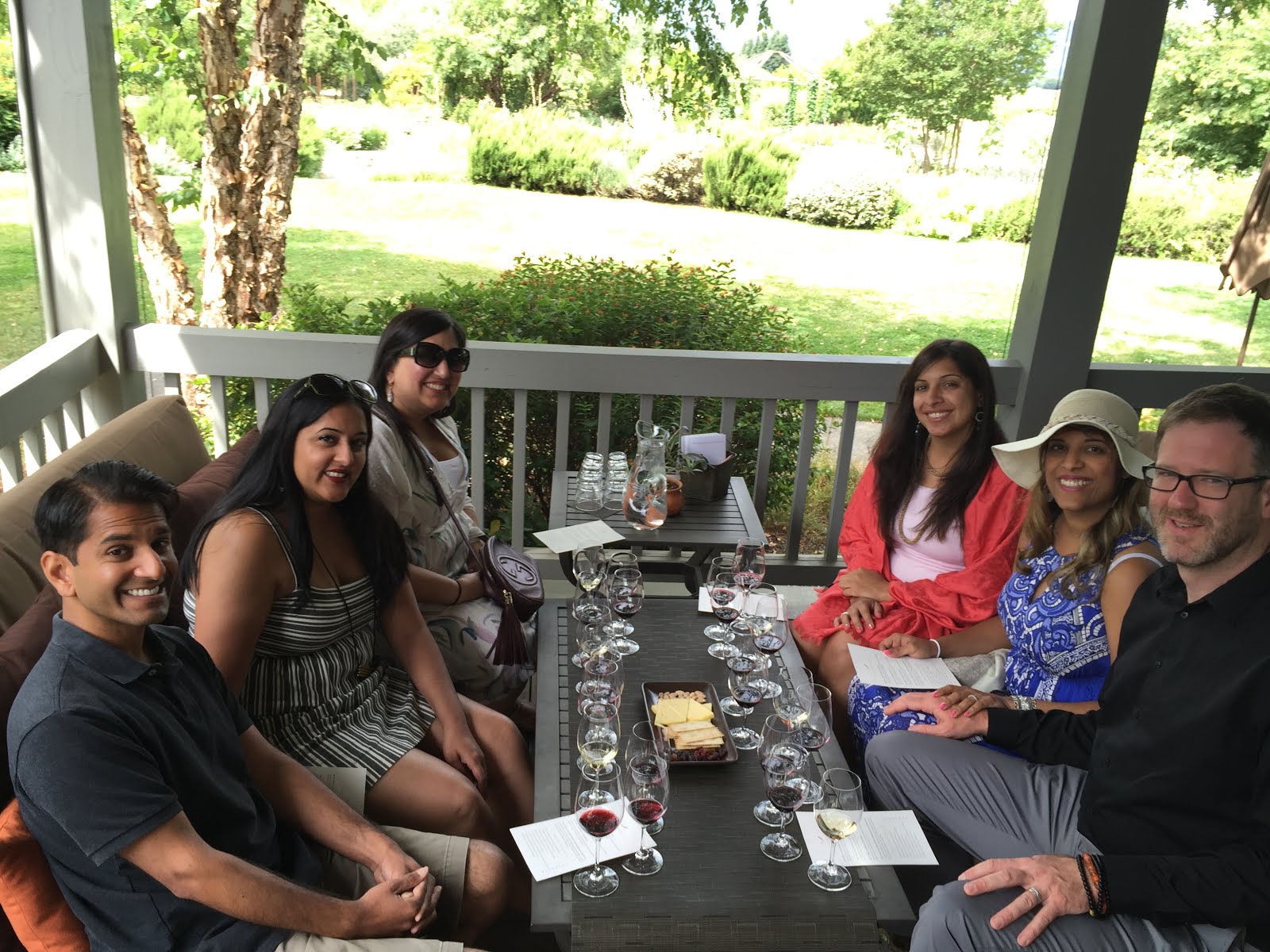 After a great day of wining, we celebrated Hansa’s birthday at 1313 Main, a chic restaurant and wine bar in downtown Napa.

1313 Main’s amazing chef, Adam Ross, comes from Thomas Keller’s Ad Hoc and The Restaurant at Meadowood.  The menu features a tasting menu as well as a selection of ala carte dishes, and no matter what you order, each course showcases Chef Ross’ mastery of flavour, technique and art.  The food is awesome. 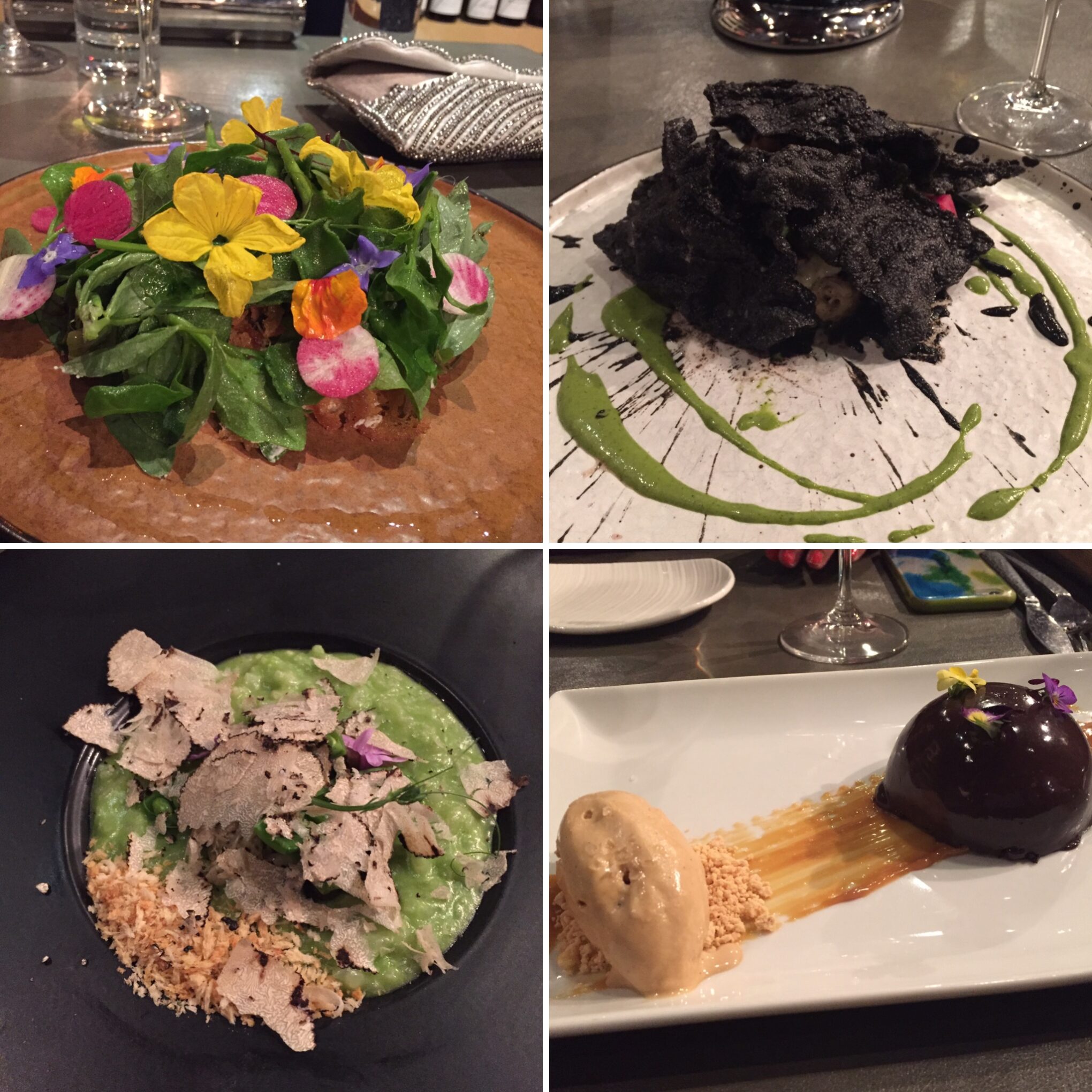 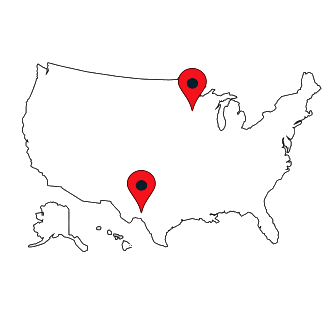 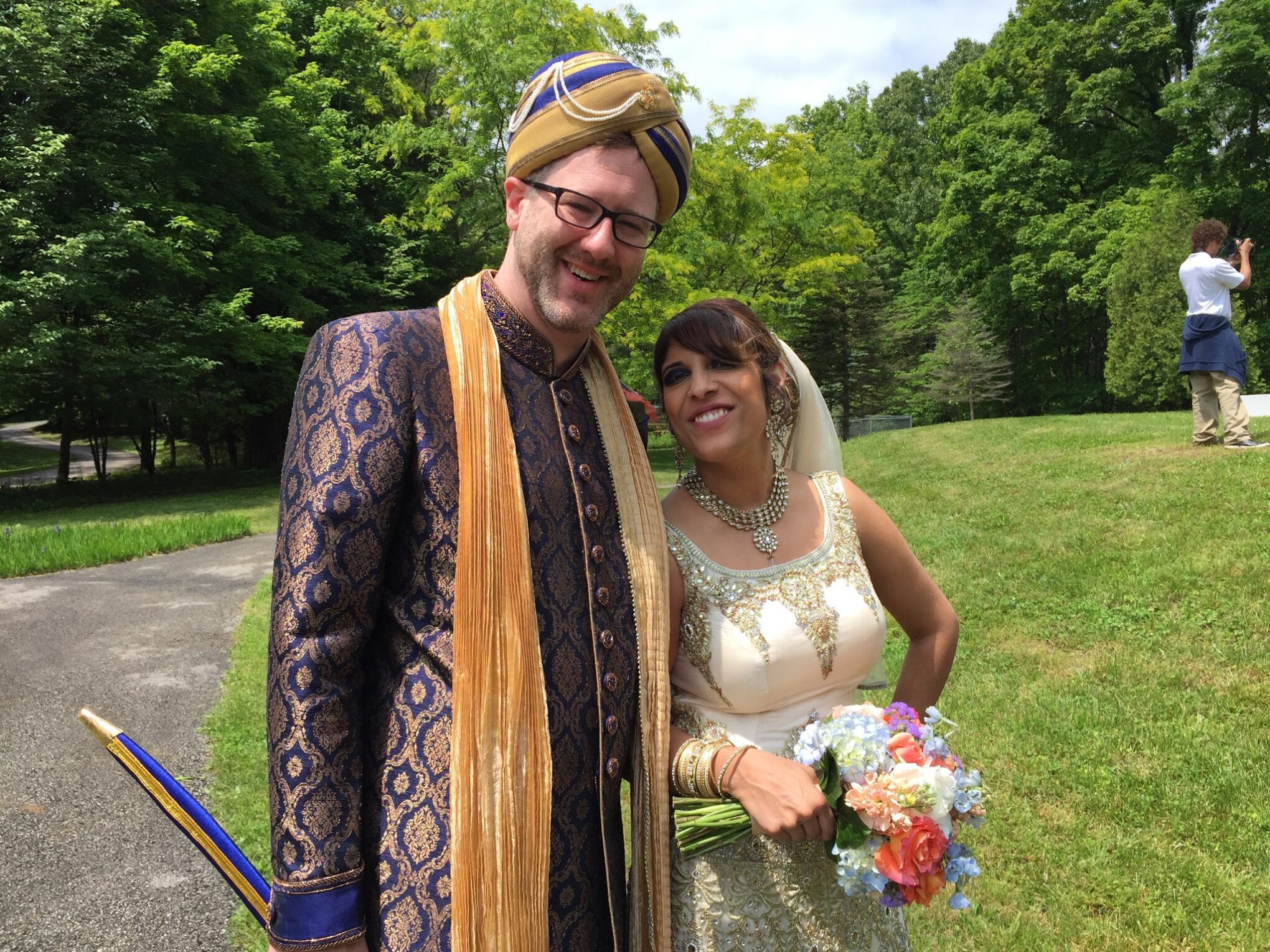 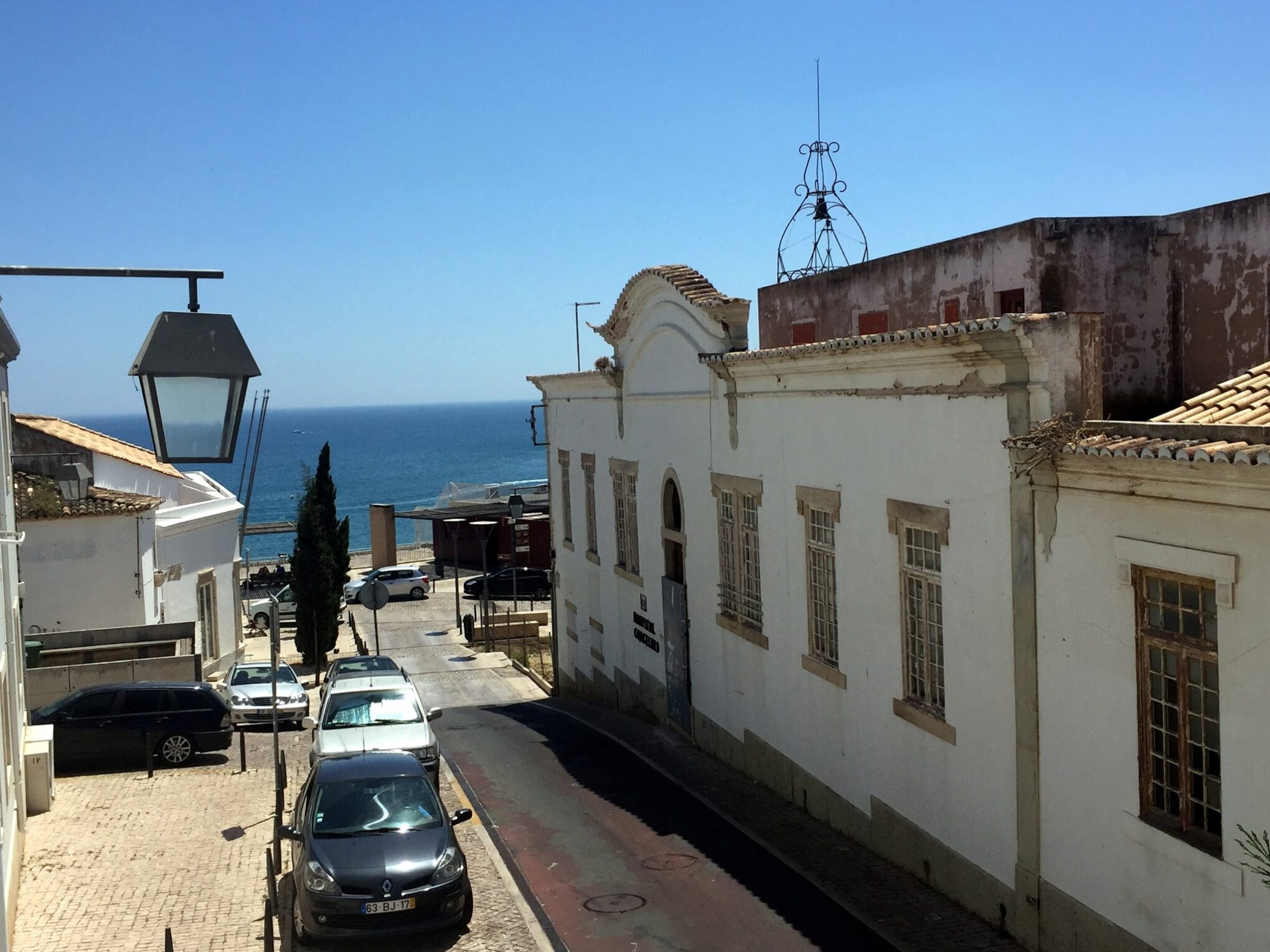 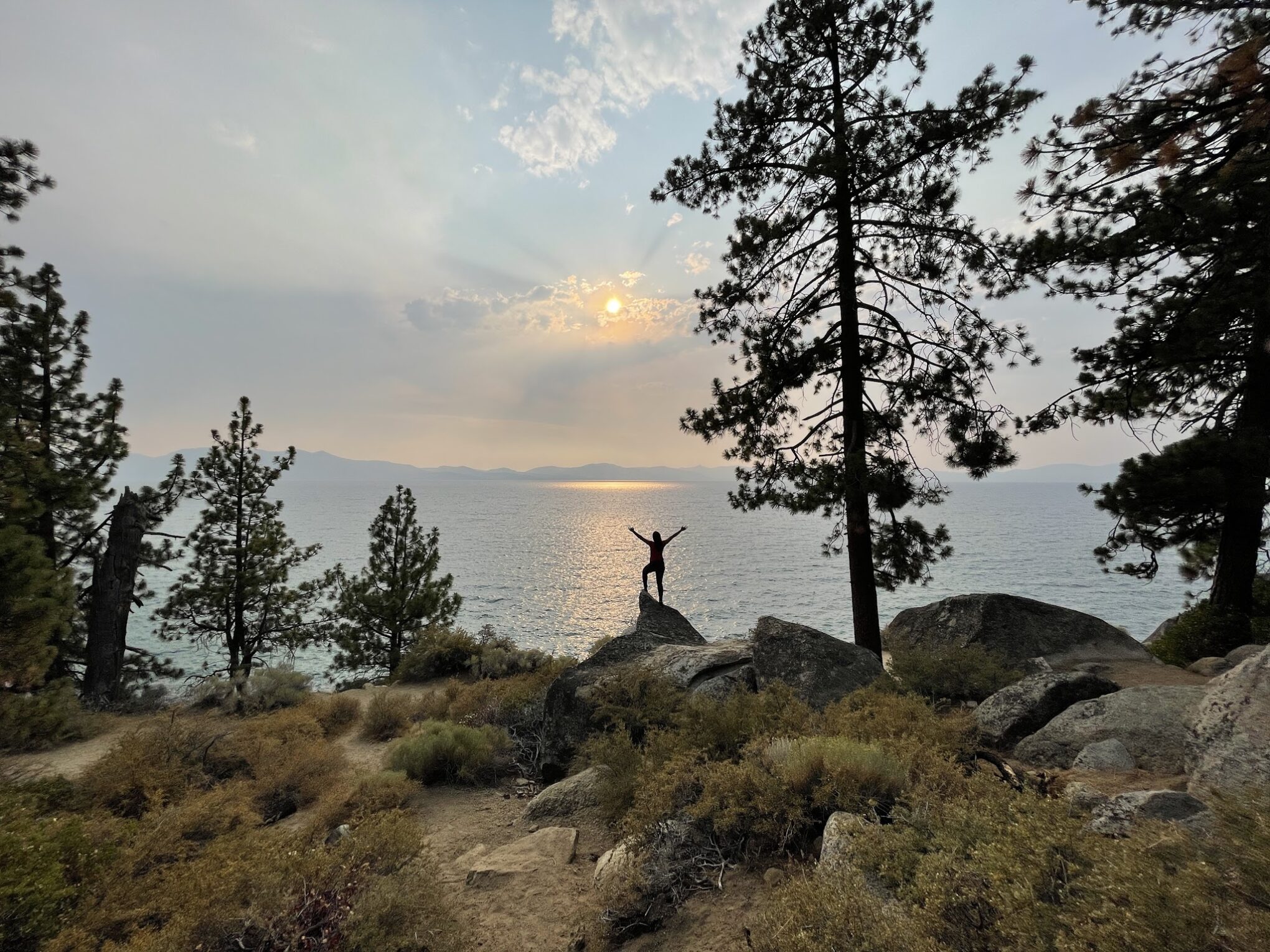