A week in Shanghai

I normally don’t blog a business trip, but this time, I was given an amazing travel guide by my dear friend, Harry.  So here’s a guest post.  And at the bottom, is the list of bar & restaurant recommendations that I’ve acquired over my past few trips (added Nov 2013).

Shanghai is the Paris of China, so the people and actions in Shanghai will differ from the cities of the other regions in China.  The Shanghainese (locals to Shanghai) are few and don’t care for the other Chinese from the neighboring region (just like New Yorkers).  They see themselves as more sophisticated and worldly.

“Face” is a big deal in China, but is becoming less so in Shanghai.  But do be careful not to embarrass anyone in public.  Everyone suffers.

The new local professionals (those working in fortune 500 international companies) purchase tons of stuff online.  They have a heavy reliance on comparing and get a high sense of satisfaction when they purchase something for less than others would pay.

Shanghai is huge.  Over 20 million people live in Shanghai.  I lived where most foreigners live and that was in the French Concession.  I miss that place.  The major high end shopping is on Huai Hai Lu, and Nanjing Xi Lu near the Portman Ritz Carlton Hotel.  These streets are for window shopping and few locals will actually buy from these stores.  The locals have their own malls.

Shanghai is divided by the river.  The old section is called PuXi and the new section is called PuDong.  All hip locals live on the PuXi side and Pu Dong is like the Jersey side that no New Yorker would visit.  I call it Pu Jersey.  Pu Dong is where lots of the manufacturing takes place and the special economic zone is established.  It was setup as a tax free zone and initially helped to increase exports out of Shanghai.

Process: The Chinese are master negotiators.  From the minute they meet you they are negotiating without you ever knowing it.  It is very acceptable to negotiate for the smallest things.  I negotiated the delivery time for my take-away from 30 minutes to 15 minutes.  But, the use of and meaning of contracts in China are different.  Your Chinese partners will agree and sign a contract but when “things change” they will have no problems changing it to fit the new situations.  This in the US would be considered breaking a contract.  The Chinese may see it more pragmatic and see it as the environment has changed so why uphold an obsolete agreement.

You will need to develop a trusting relationship with a local that will tell you the truth and candid about the situations.  This person will tend to be younger than 40 (most likely in their late 20s or early 30s). 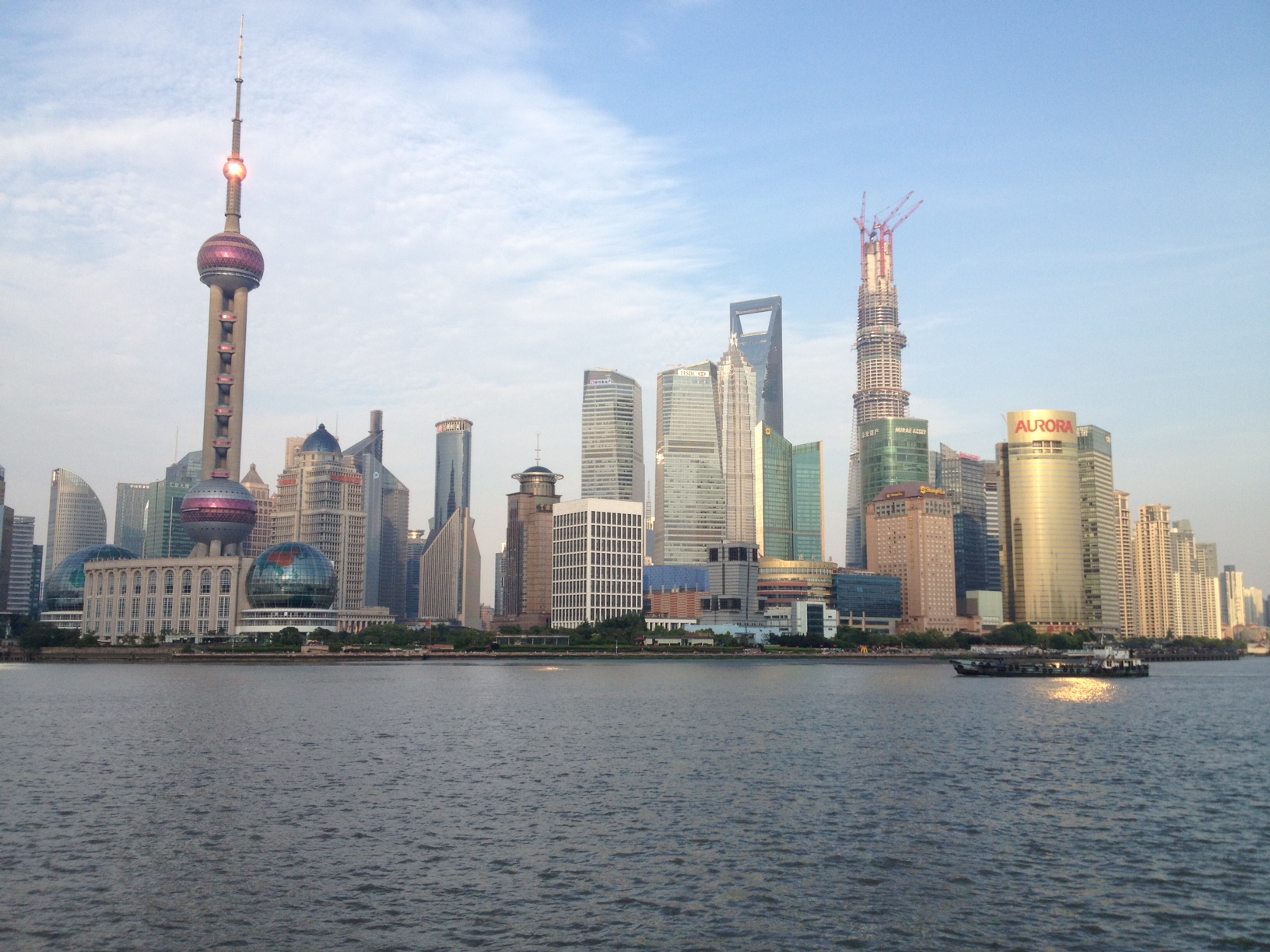 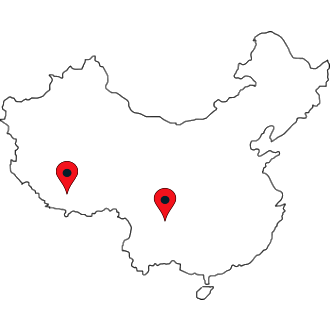 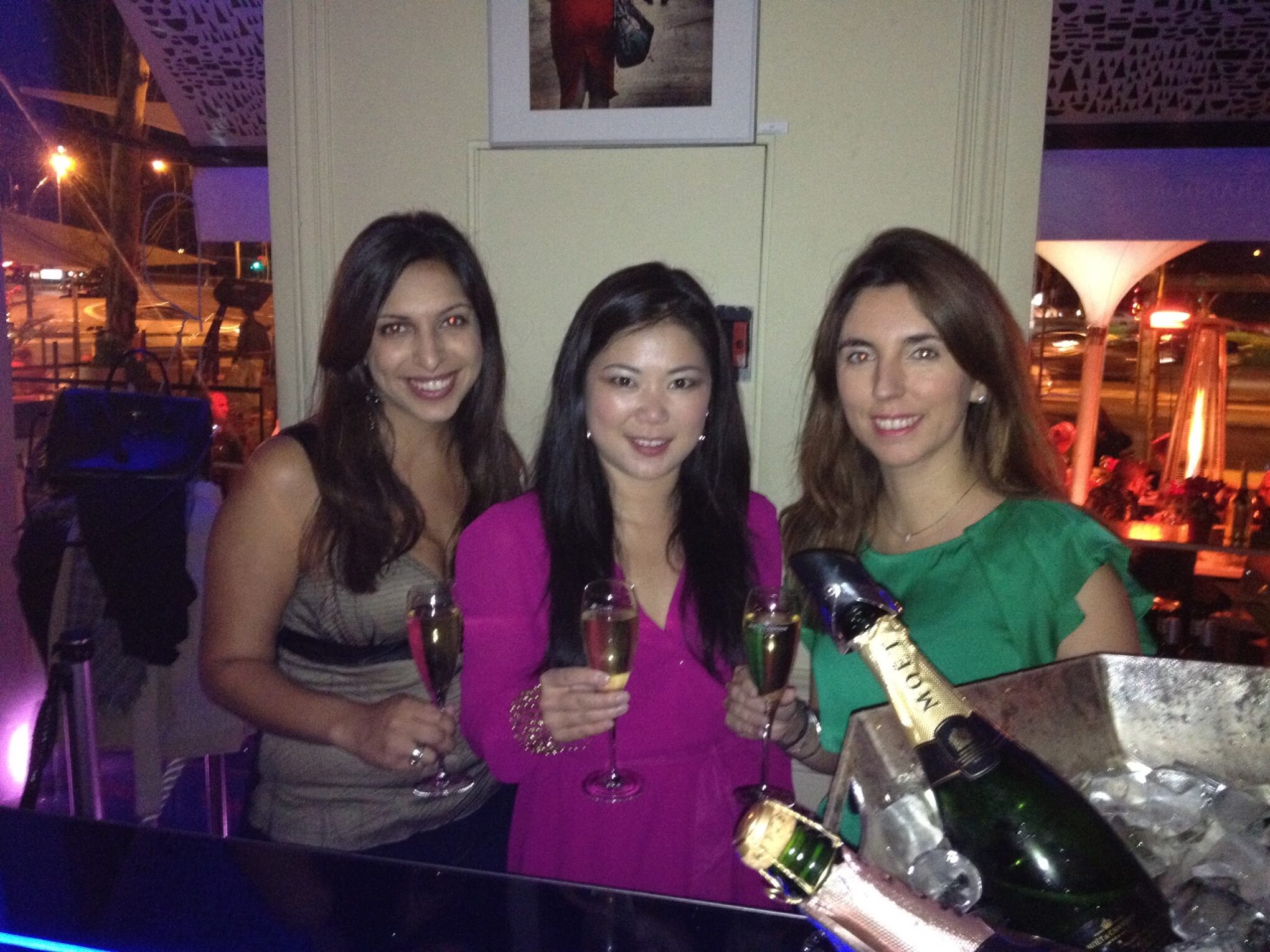 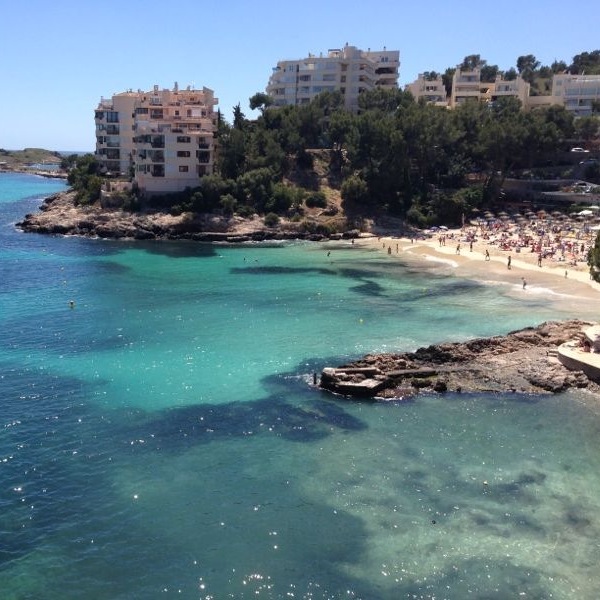 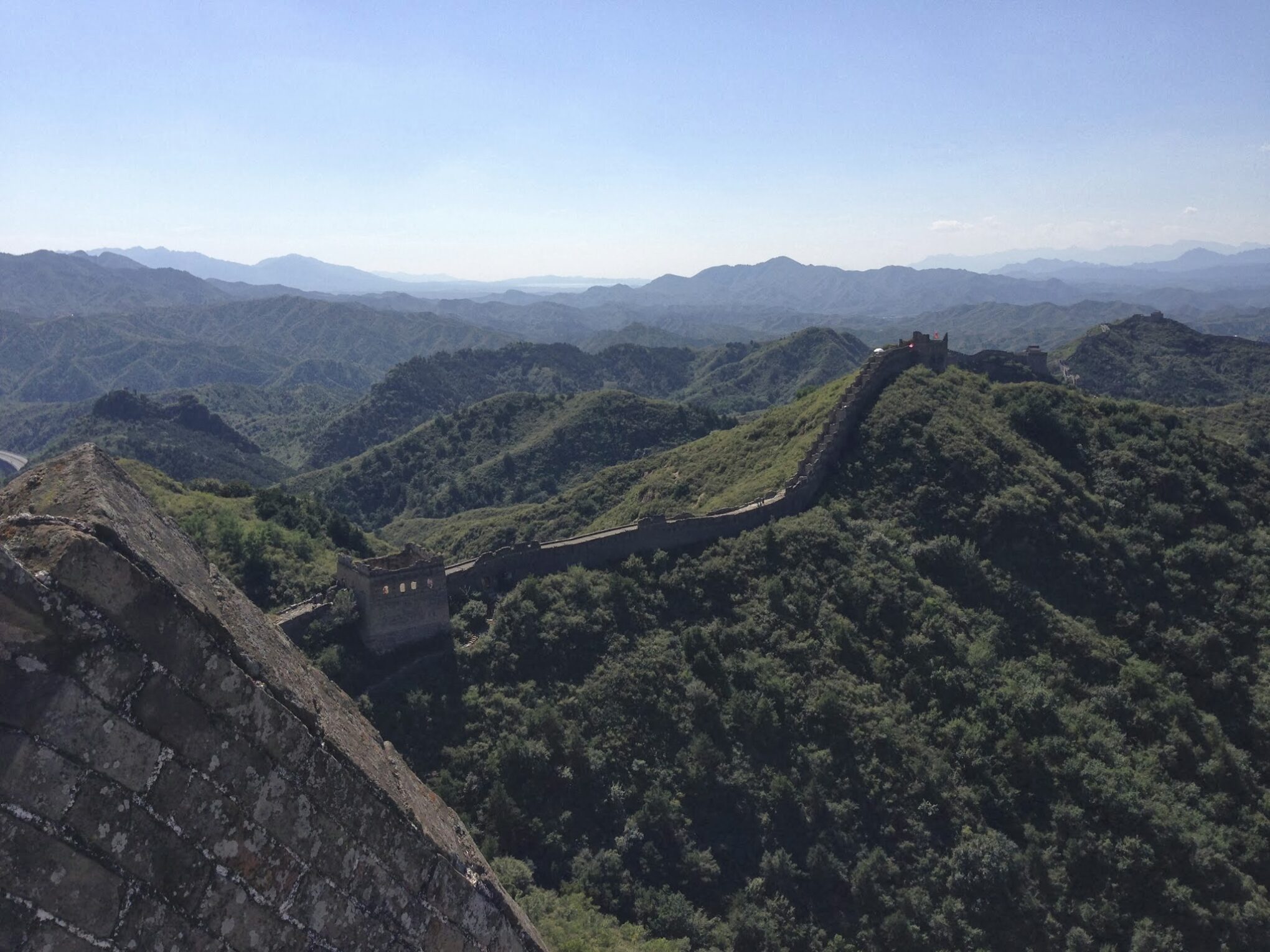 A weekend in Beijing