We used Colombo as a point to breakup out journey from the north down to the beach.  While to trip from Dumbulla to Anuradhapura only took a couple hours on the way up, the way back required driving during the day, which meant traffic and double to driving time (6 hours!).

Given our stop in Sigiriya, we didn’t arrive at the Cinnamon Grand, Colombo until 7pm.  Therefore, we had just the evening to enjoy the big city.

We spent the evening at Galle Face beach – given the heat during the day, this beach lights up at night, dotted with local eateries and small vendors selling light-up toys and such. 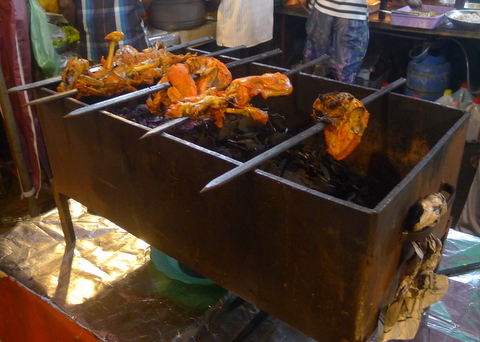 After our stroll along the beach, we visited the Galle Face hotel, the oldest hotel in Sri Lanka (and according to Wikipedia, the oldest hotel east of the Suez – founded in 1864).  They had a nice private beachfront, perfect for sipping cocktails along the ocean. 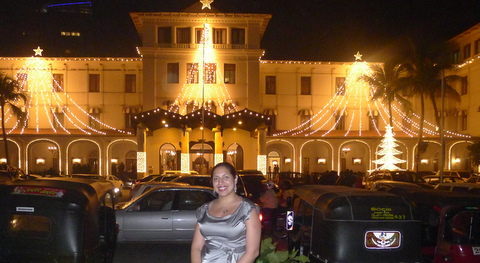 We also attempted to visit a nightclub, but apparently Wednesday night is not a great night to go out in Colombo.  The clubs were dead, and the recommended live music venues were not music to our ears.

The following day, we spent the morning in Colombo, and visited Odel for some shopping.  While I am sure there were some sites to see in Colombo, we opted out and made our way to the beach. 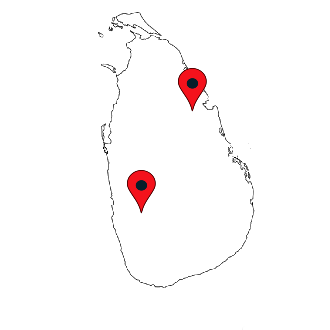 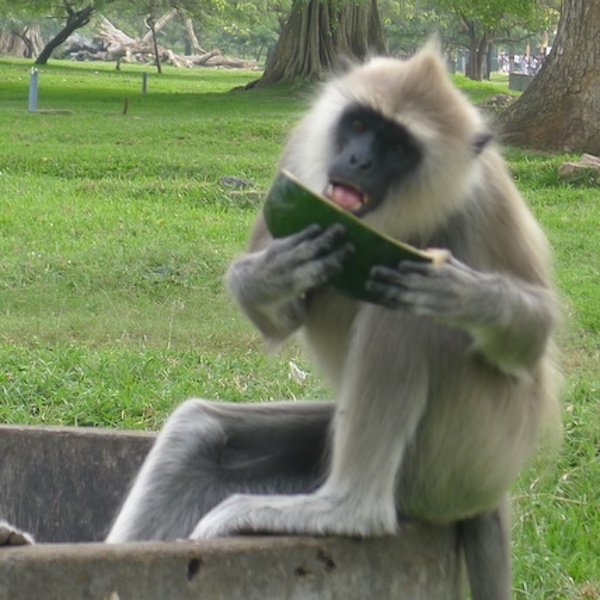 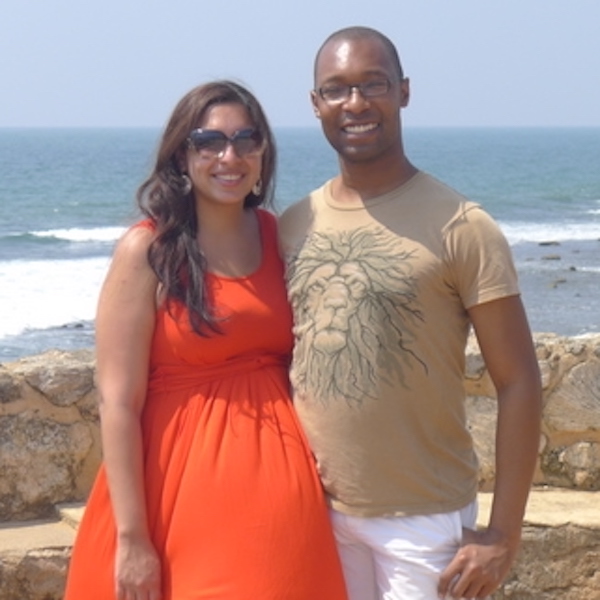