We started our day with a snowmobile adventure at the Langjökull glacier. Langjokull is home to several ice filled volcanic craters, so it was a nice drive through volcanic fields before our playtime on the ice. 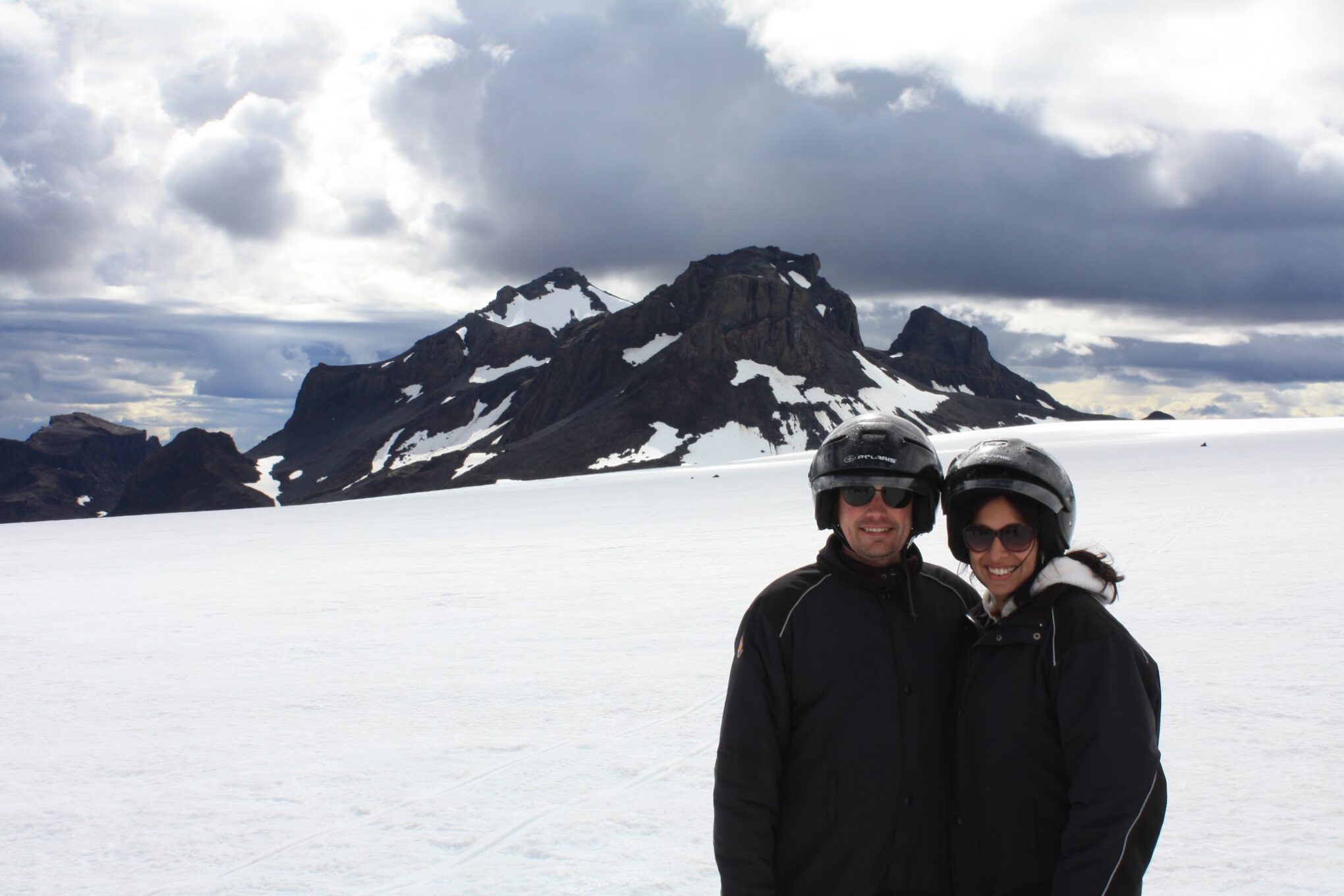 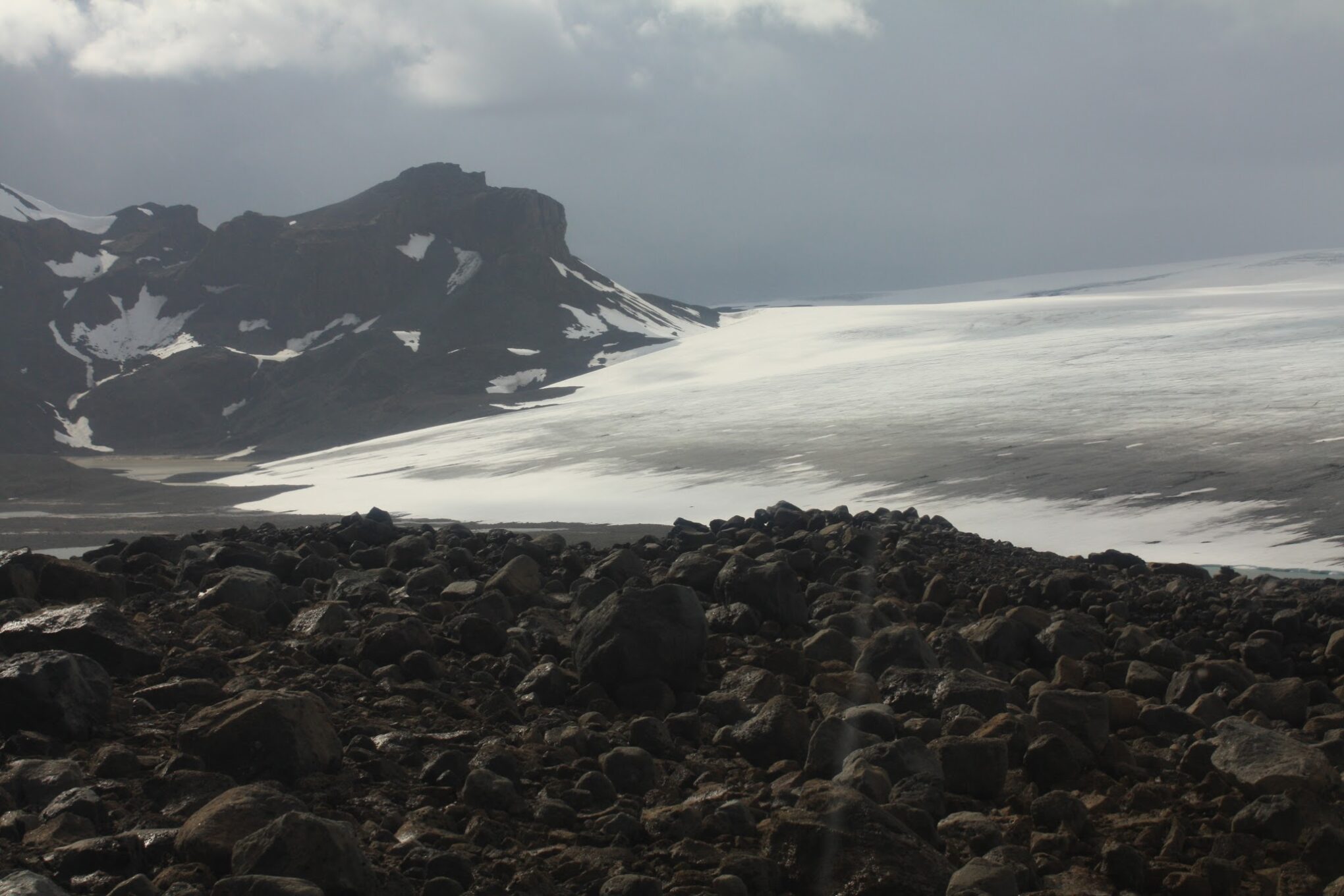 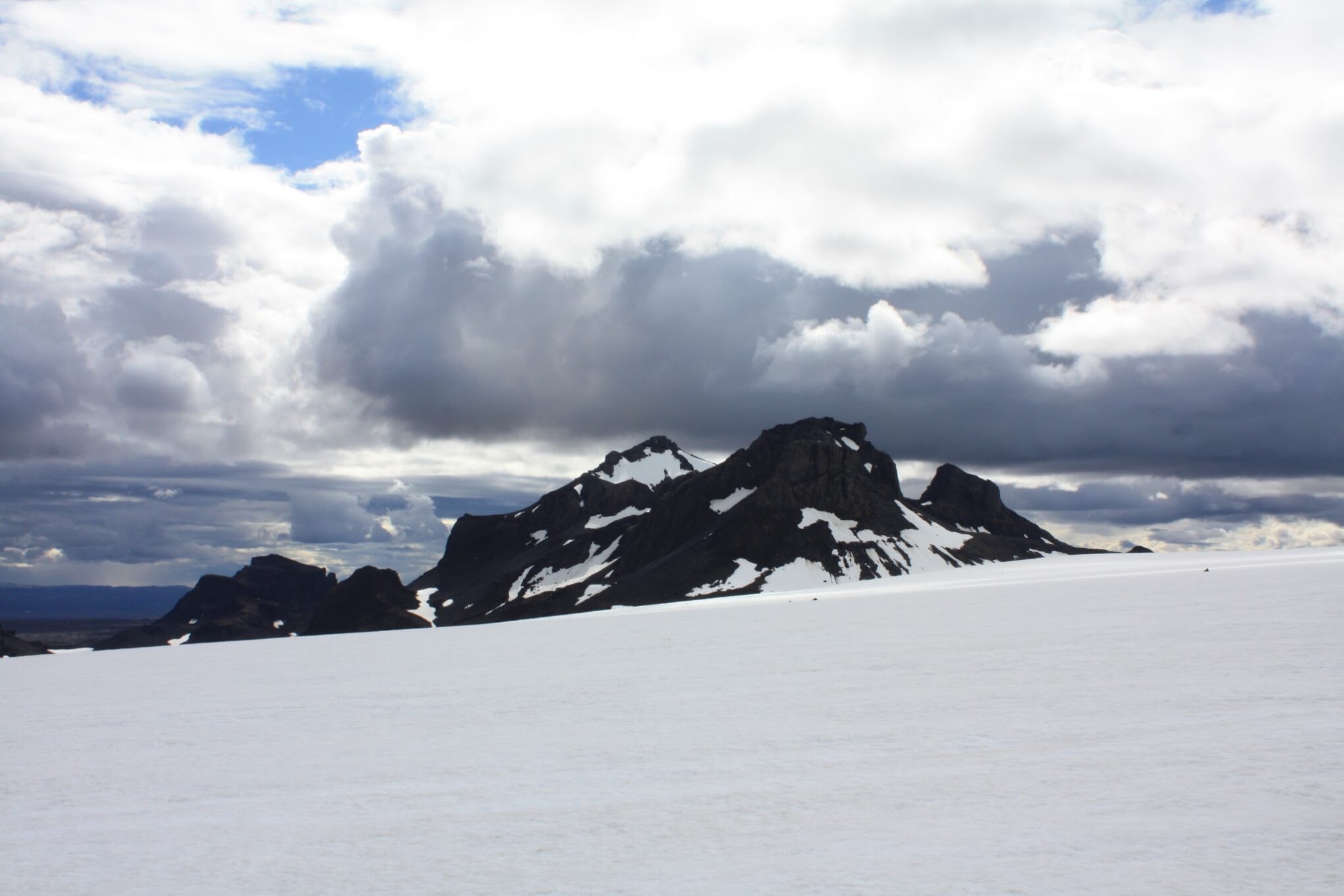 Following the snowmobiling, we were ready to see the Golden Circle: Geysir’s bubbling hot springs, Gullfoss waterfall and Thingvellir National Park – a UNESCO Heritage site where Iceland settlers convened around the year 1000, is right on the dramatic rift valley where tectonic plates are shifting.

Gullfoss is actually two separate waterfalls, the upper one has a drop of 11 metres and the lower one 21 metres. The rock of the river bed was formed during an interglacial period. 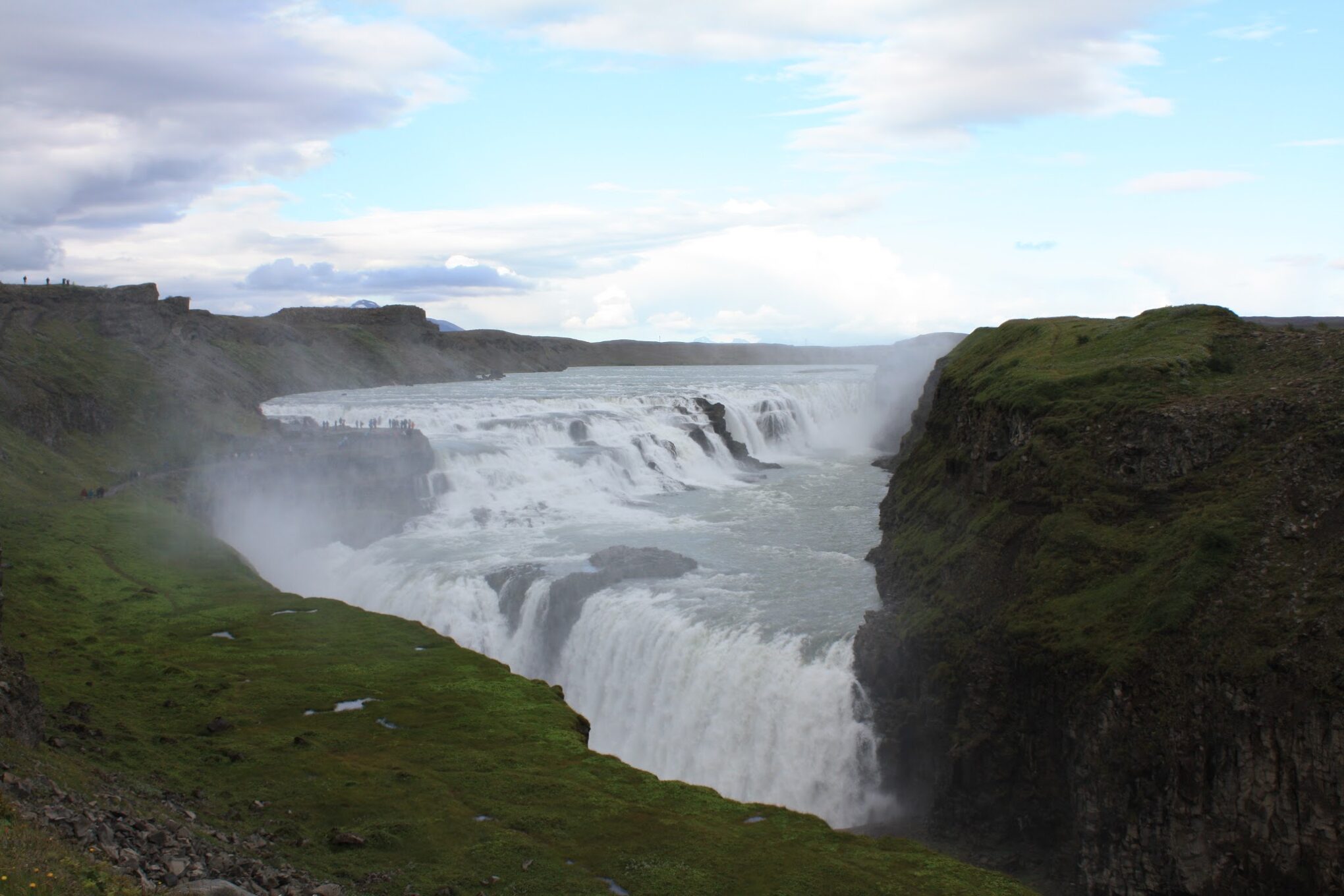 Geysir has eruptions with boiling water up to 70 metres in the air, and tend to erupt 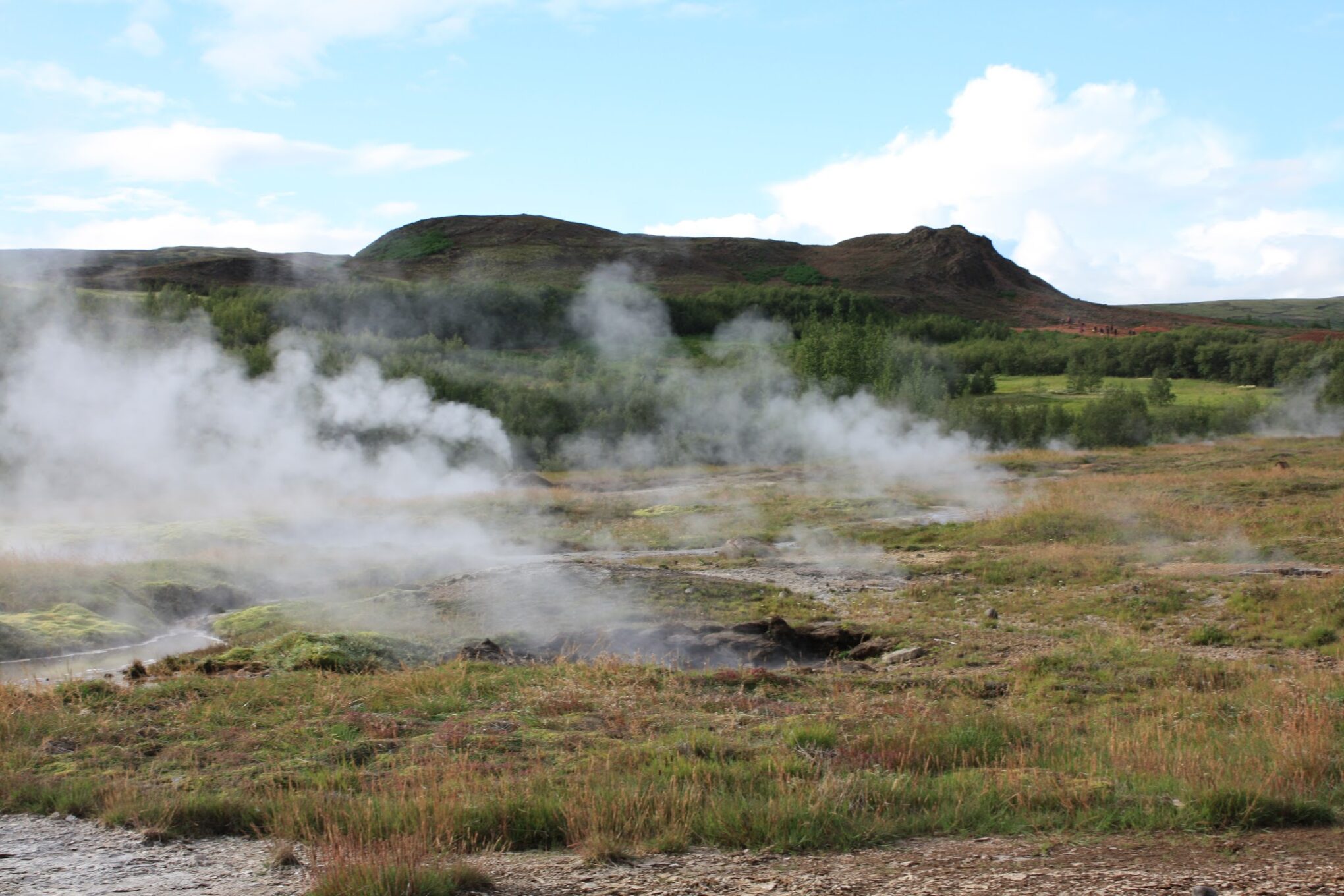 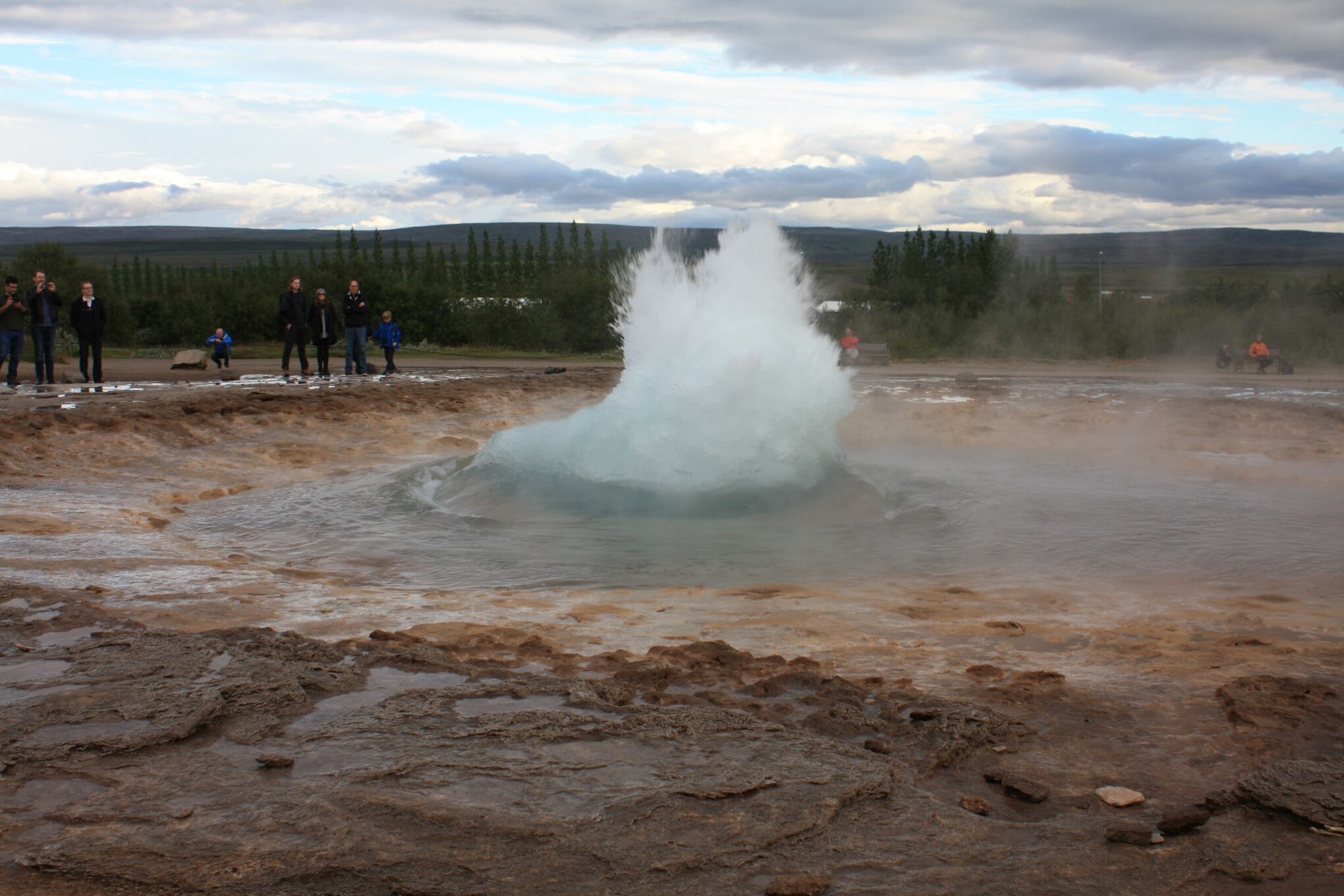 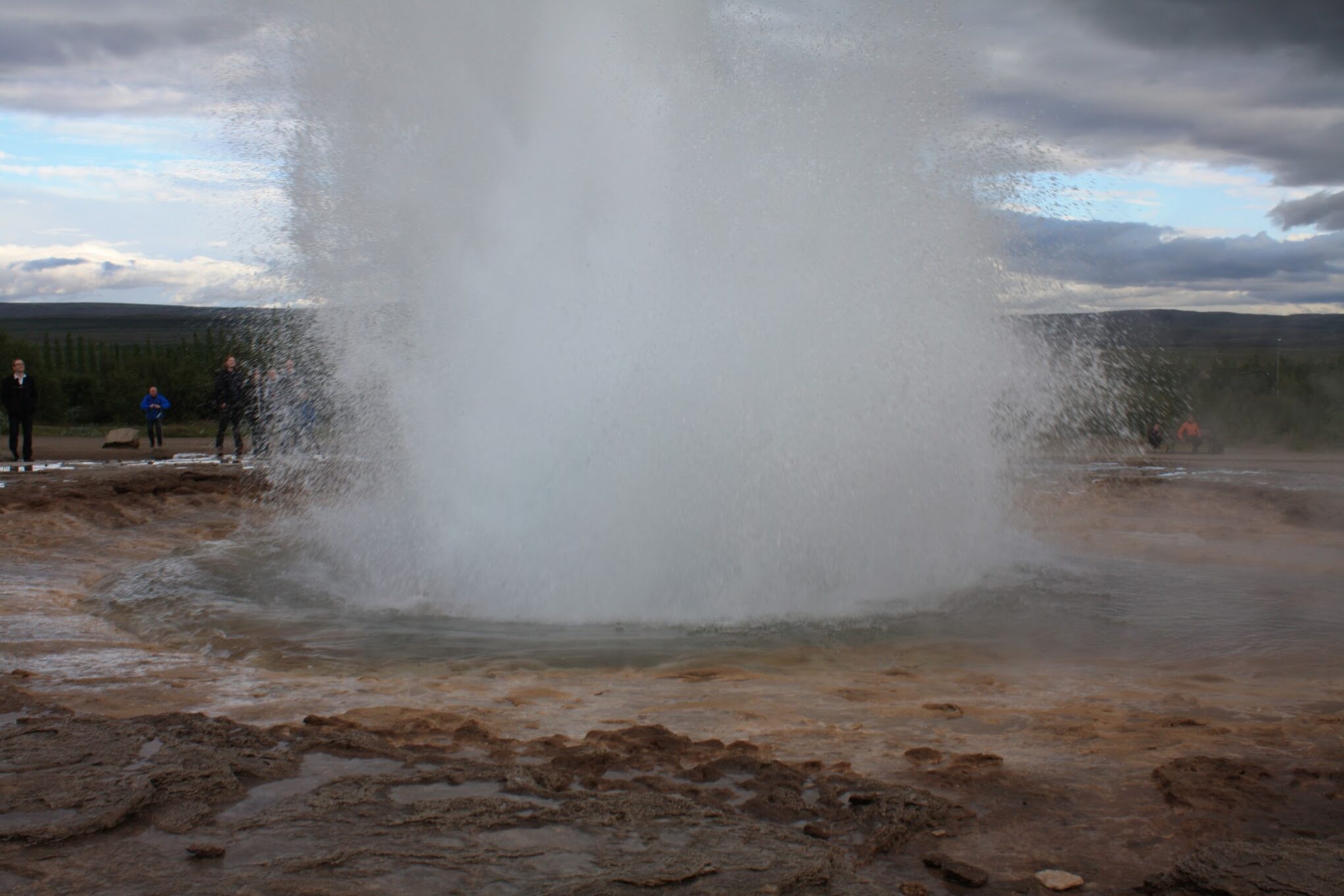 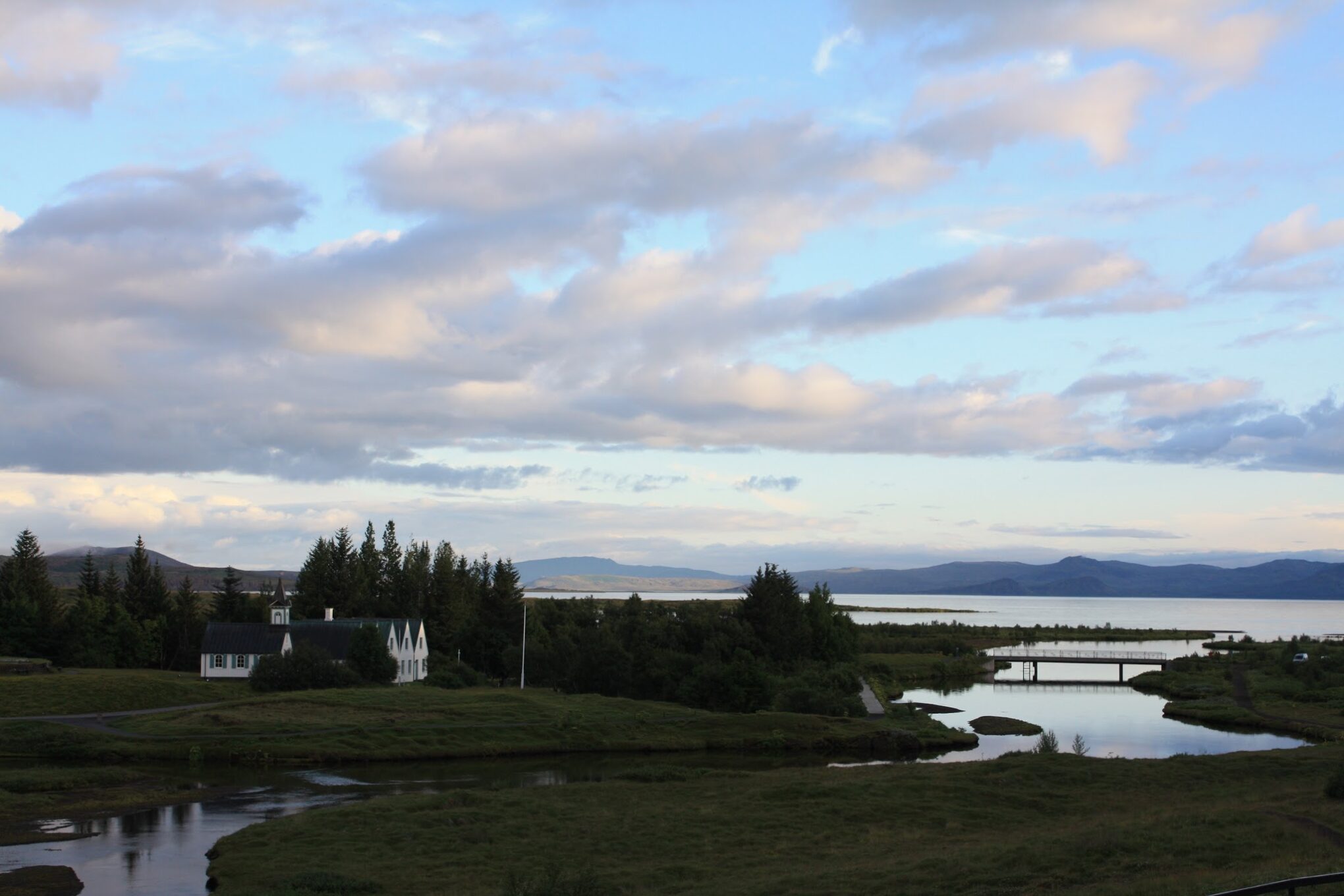 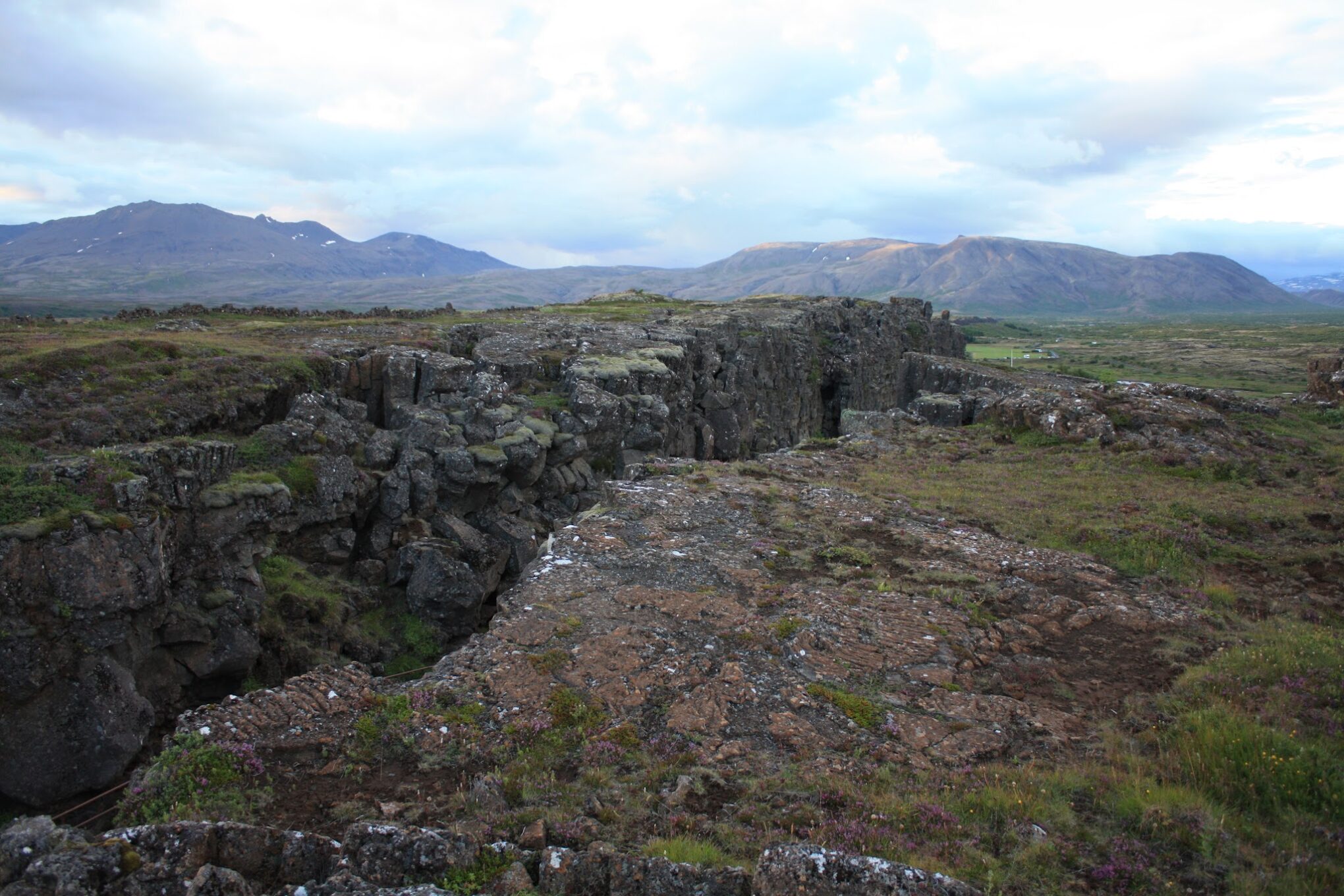 We then drove into Rekjavik, and enjoyed a nice dinner in town. 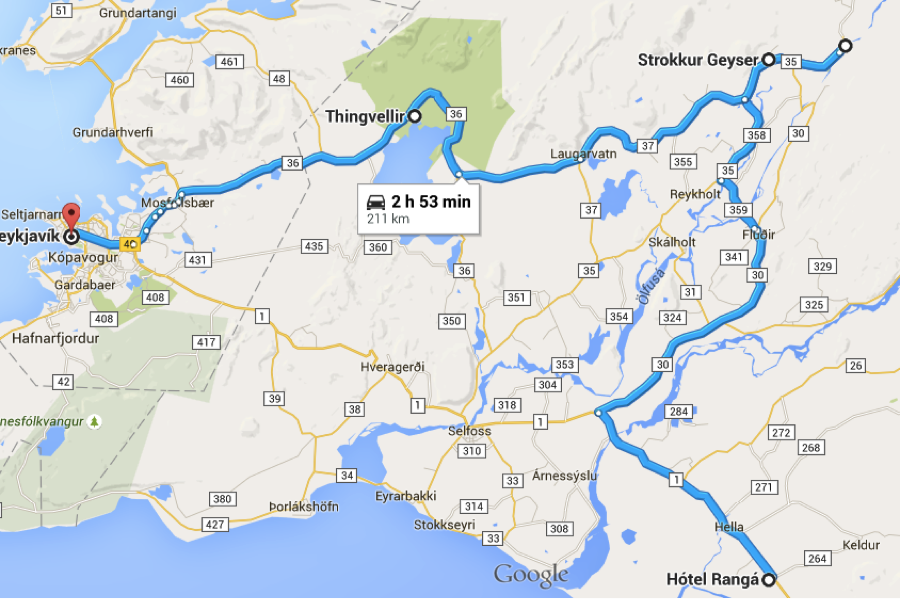 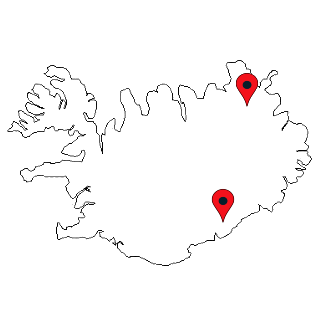 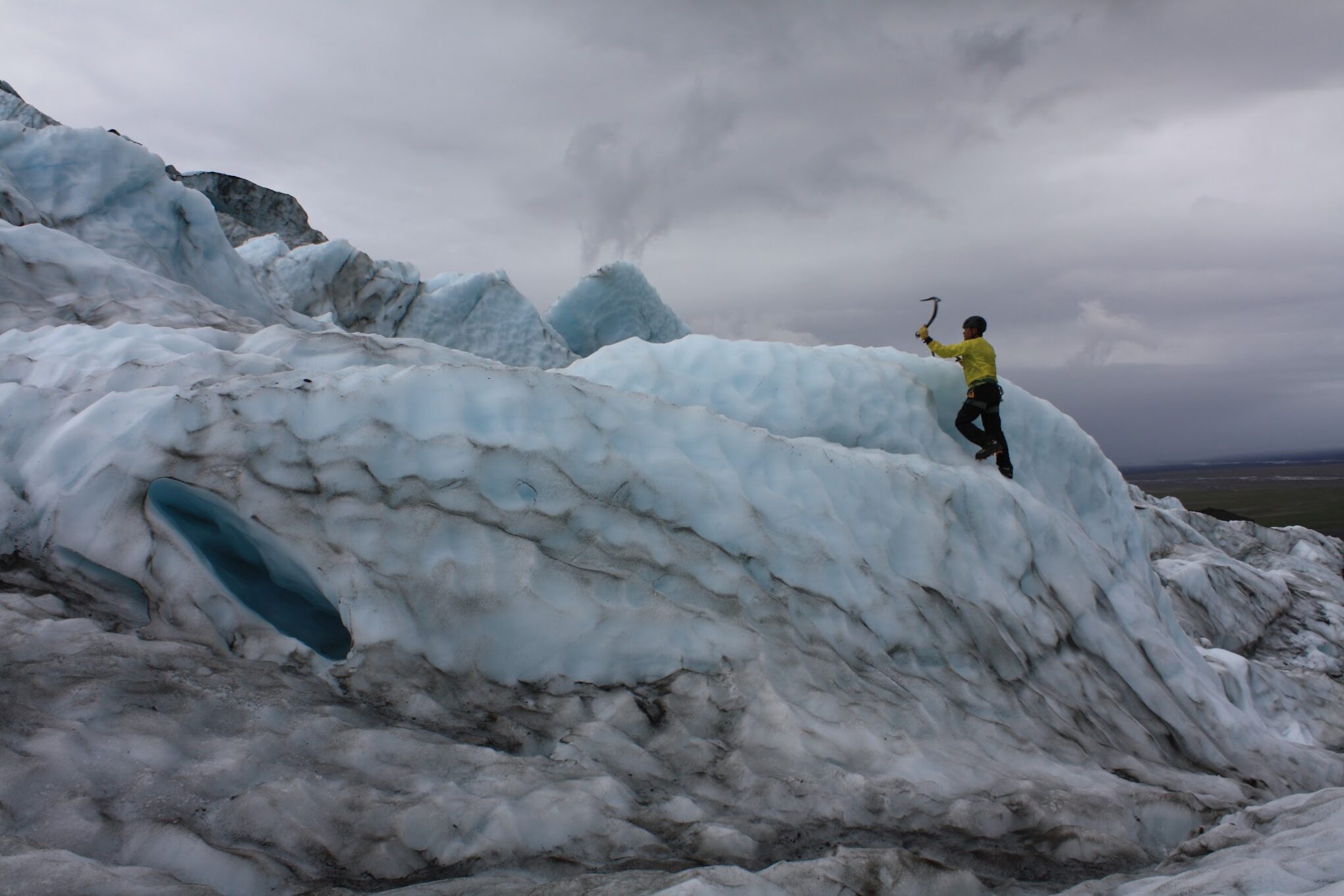 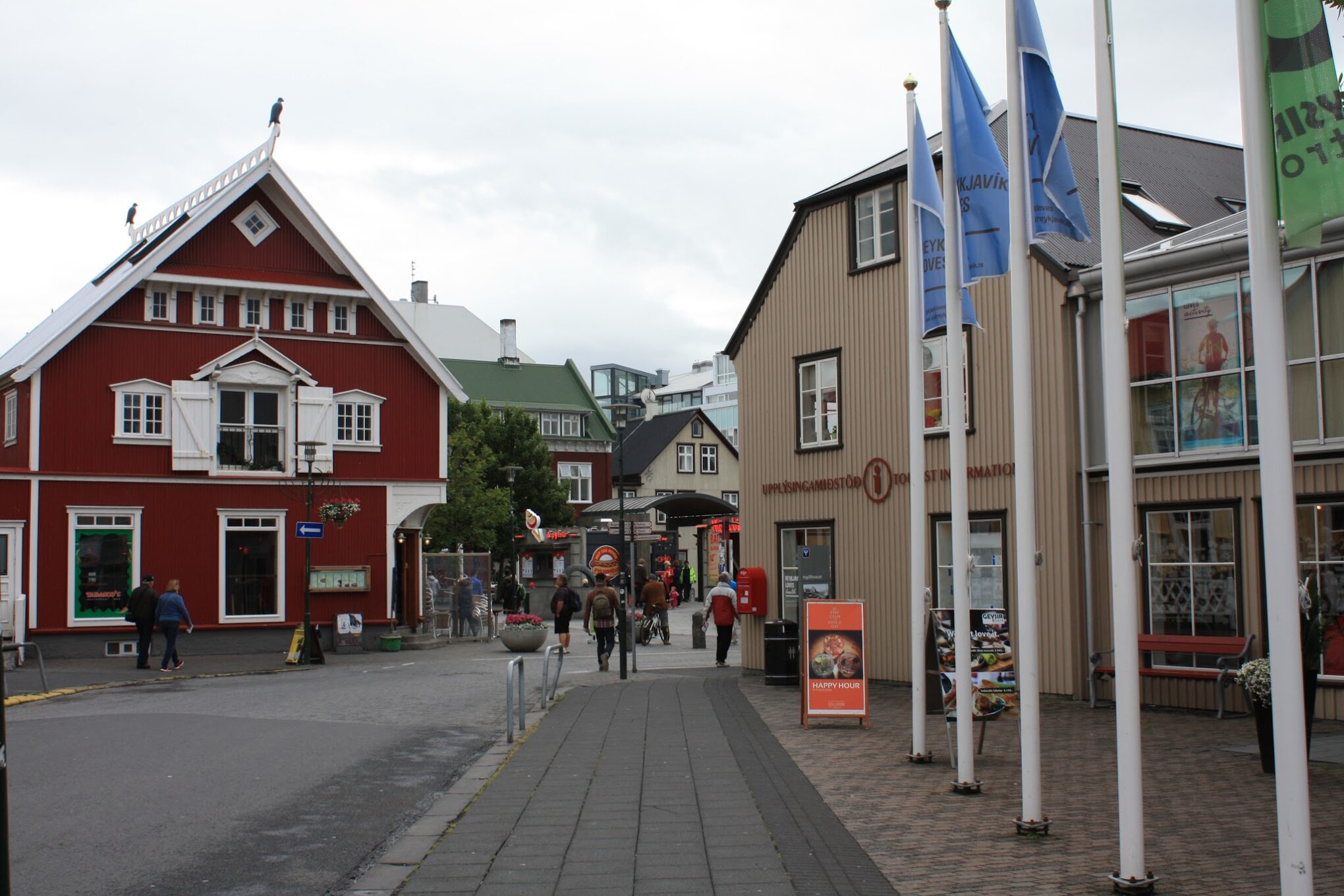 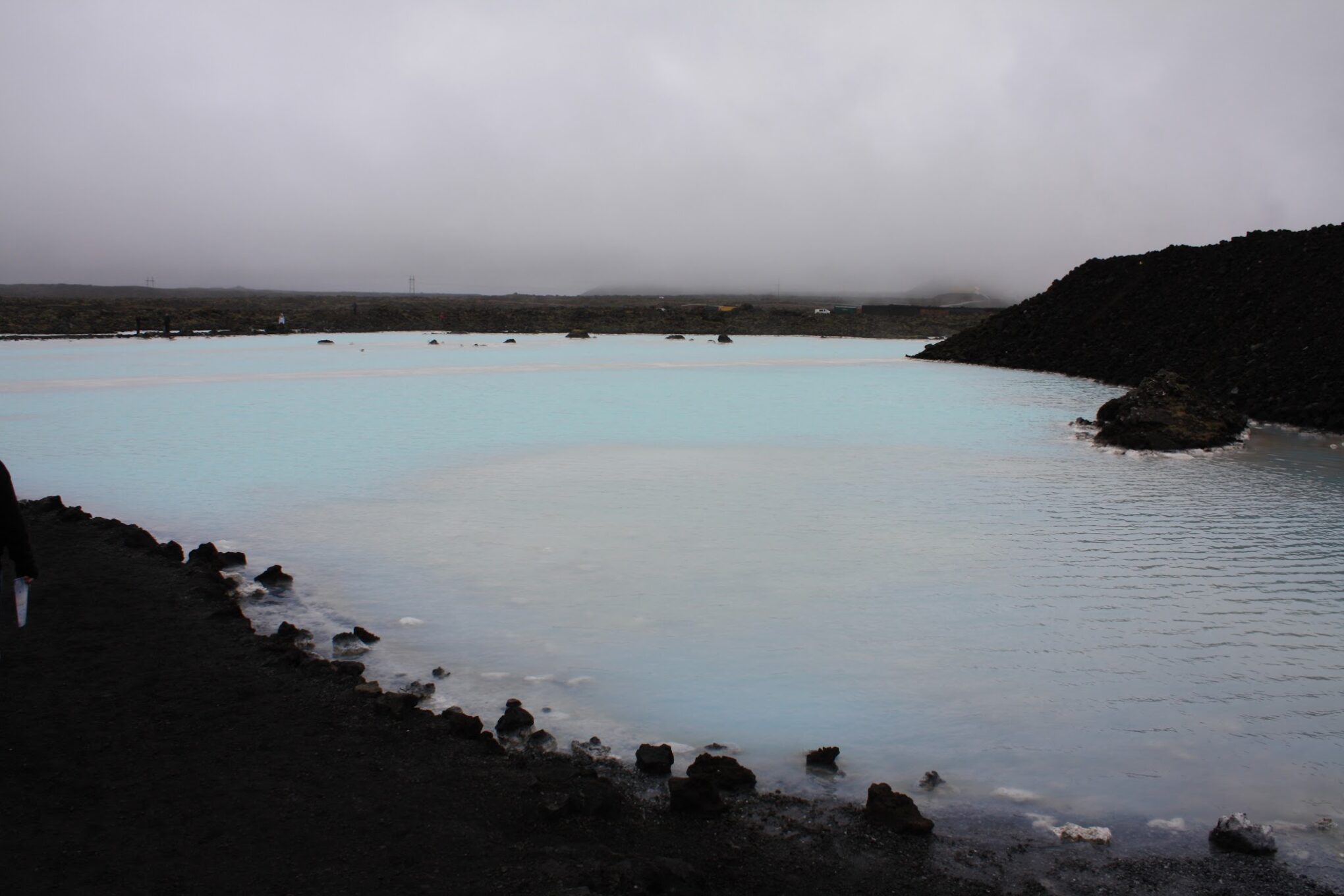