Petite taxi (ie. Small car holding 3 people + driver) to the train station, train to Meknes, another petite taxi to a grand taxi (ie. very old Mercedes Benz holding 6 people + driver squeezed in).  That is how we arrived in Moulay Idriss.

Moulay Idriss is a small town named after Moulay Idriss I, the great-grandson of Muhammad.  After climbing up the hill, you have an amazing view of the town.  The main site is the tomb of Moulay Idriss, but it is only open to Muslims.  In fact, until a few years ago, non-Muslims were not even allowed to stay overnight in the town – the city gates were shut keeping non-believers out. 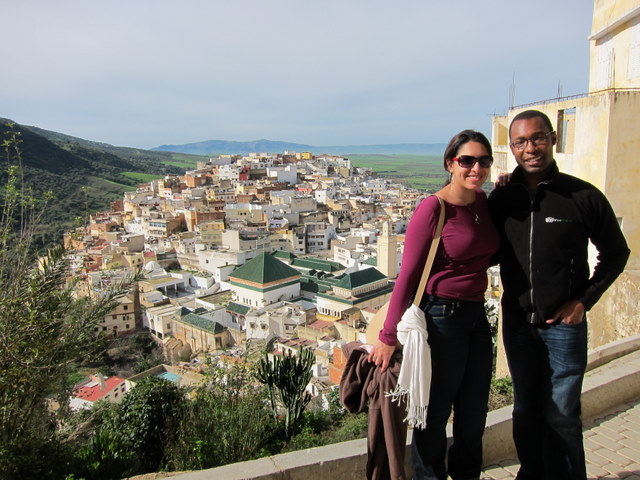 Following our visit to Moulay Idriss, our guide offered to guide us to Volubulis, an ancient Roman city 3 kms away. Volubilis is the best preserved Roman ruins in Morocco and is declared a UNESCO World Heritage Site.  The Romans had evacuated, but the scripts show that Moulay Idriss I inhabited and came to power in the city later. 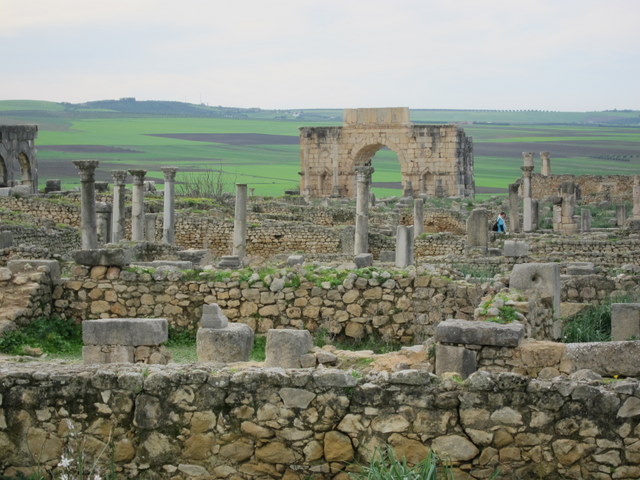 Once arriving at the site though, our guide came clean and acknowledged he didn’t know much about the history of the site. However, he was an amusing guy and cheap too, so it didn’t matter too much. We spent an hour clambering through. 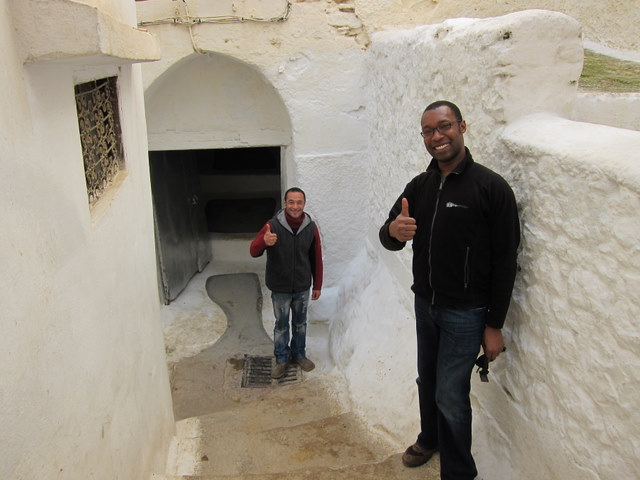 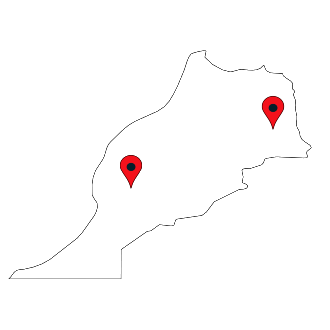 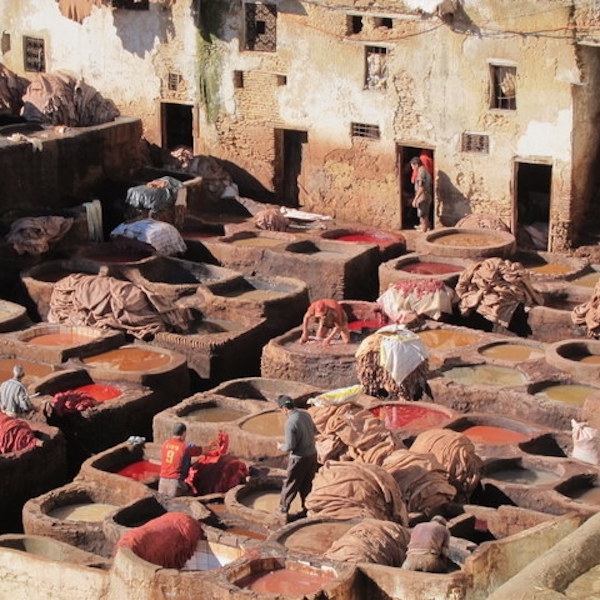 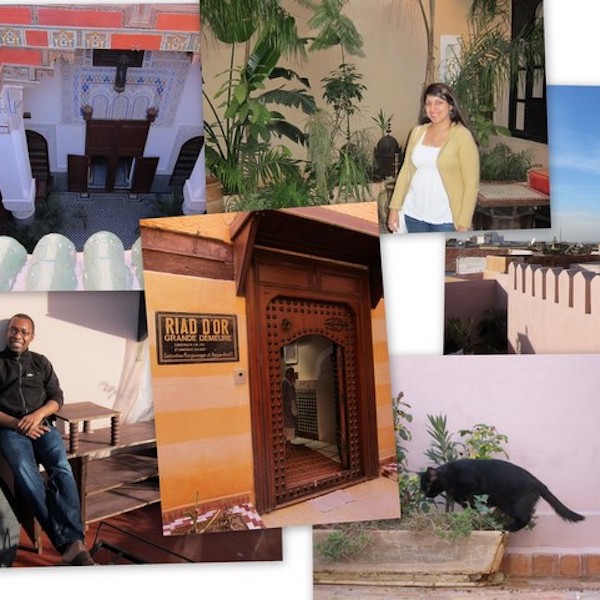 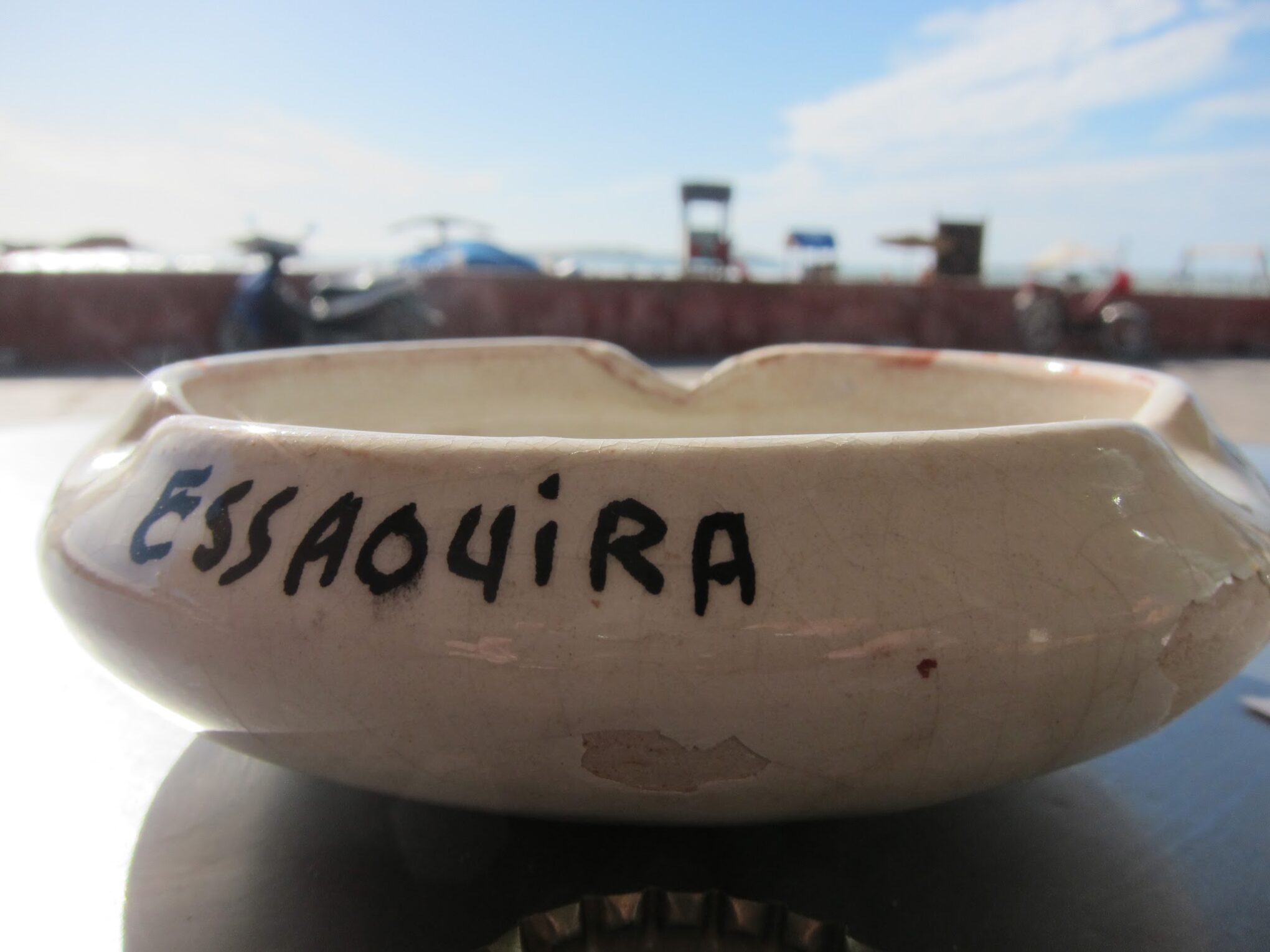 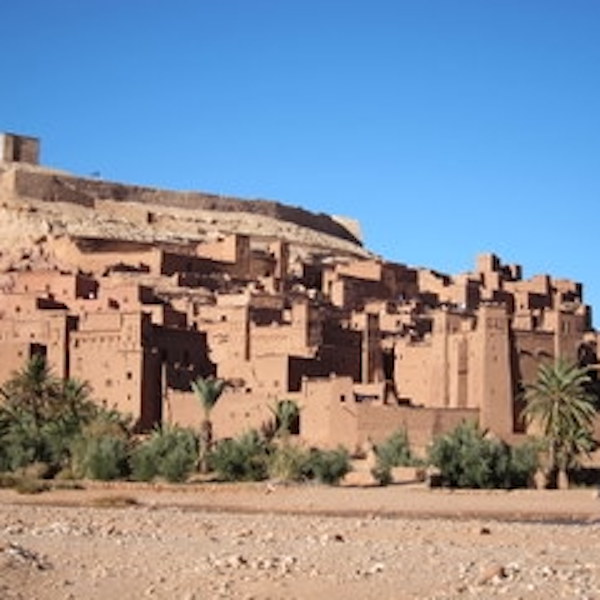