There are a number of ways to get between Hue and Hoi An, but we decided to hire a car and take the coastal highway. According to most of the guidebooks and travel advice, this drive is the most beautiful in Vietnam, and despite it being somewhat cloudy, the views of the mountains and bays were spectacular.

The journey outside of Hue takes you past some small villages and rice paddies, and then through some small hills, with unique vistas that make you want to stop and take pictures. 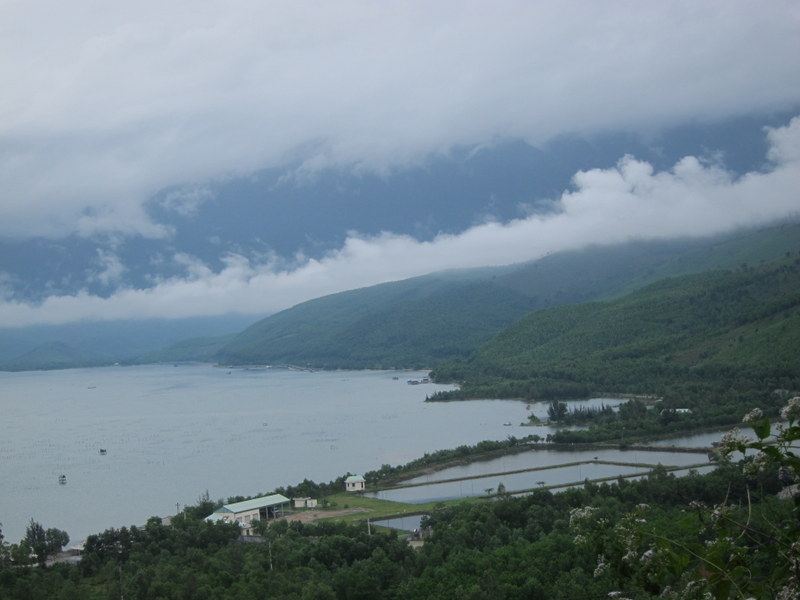 The small beach town, Lang Co, rests just to the north of Hai Van pass, nestled between a shallow lagoon and the South China Sea.  It is the perfect place to stop for lunch – we chose to eat at a little restaurant floating in the middle of the lagoon rather than the run down tourist resorts sitting on the beach. 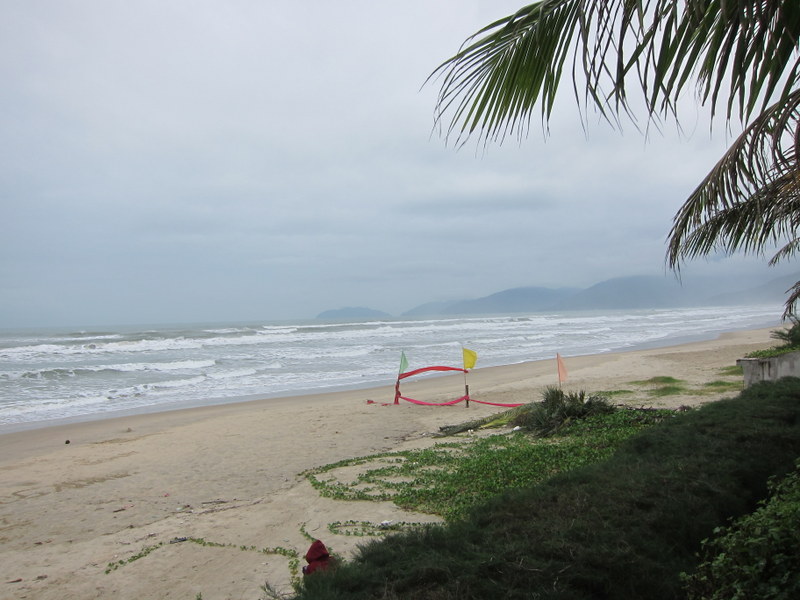 After lunch, we continued ascending up Hai Van pass.  The roads curve and bend for about an hour, providing spectacular views of the sea. Once at the crest of the pass, you arrive at a set of old military bunkers used by the French and Americans during the Vietnam War.  The bunkers aren’t much of a site but they look out onto the horizon in both directions – the sea in the North and Danang in the distance from the South. 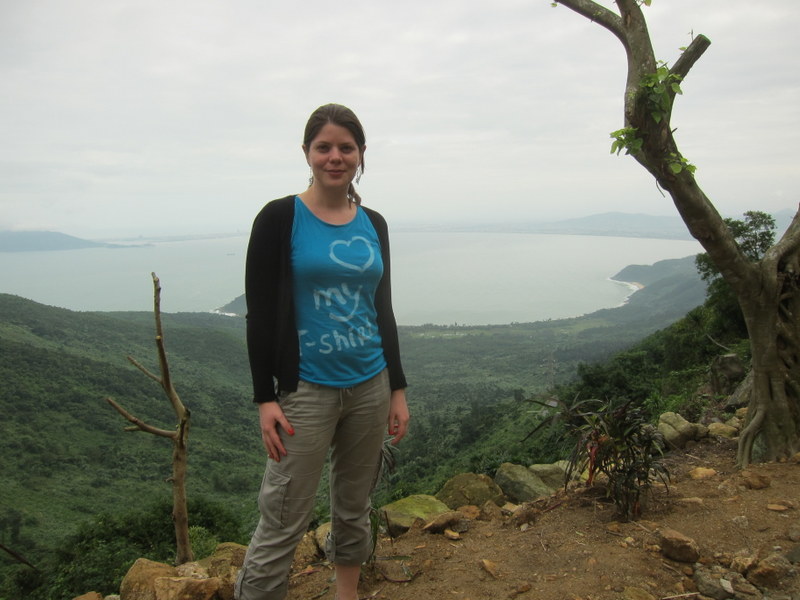 We continued down the pass and past Danang, Marble Mountain, and eventually into our hotel, Le Belhamy (on the beach just outside of Hoi An). 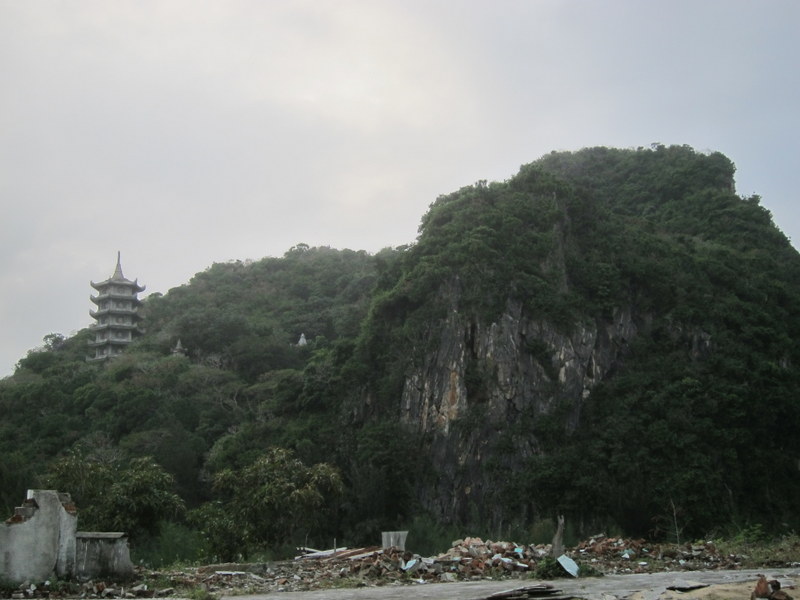 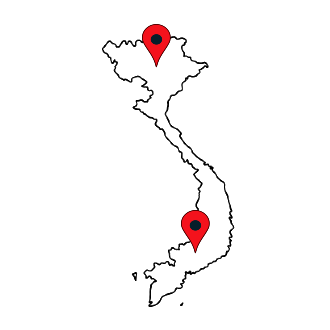 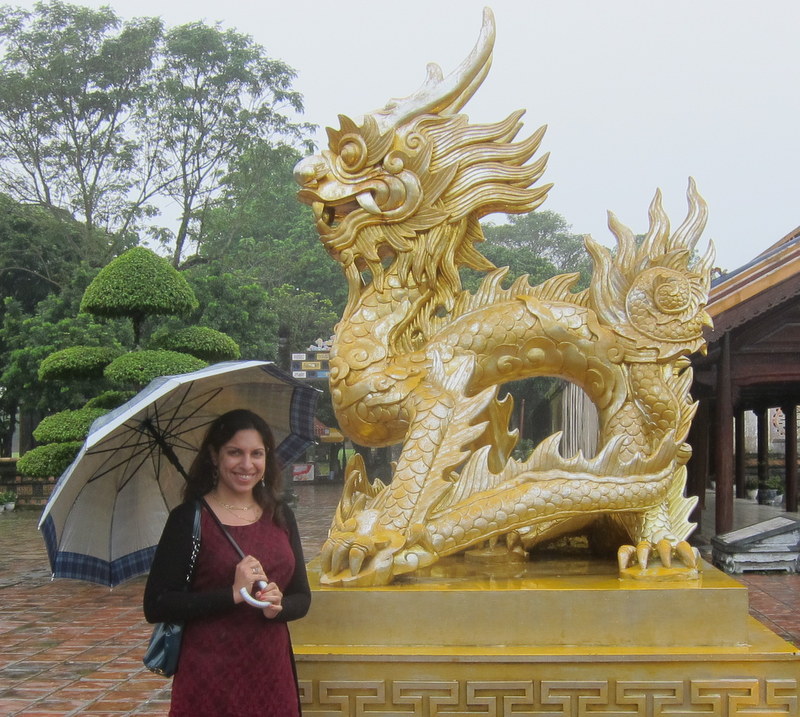 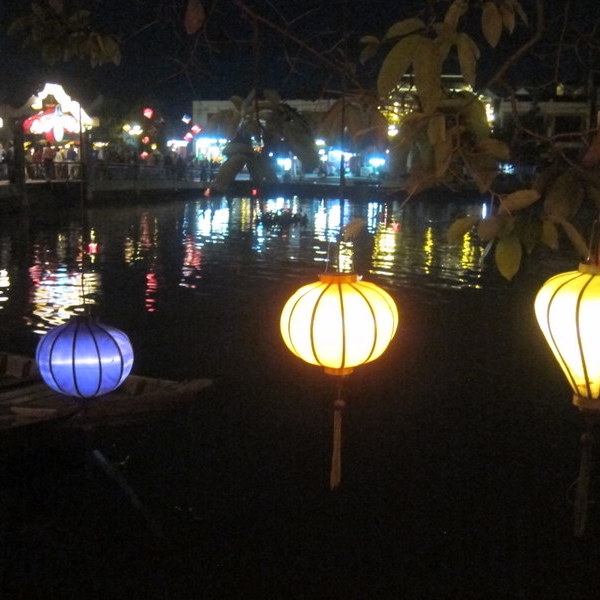 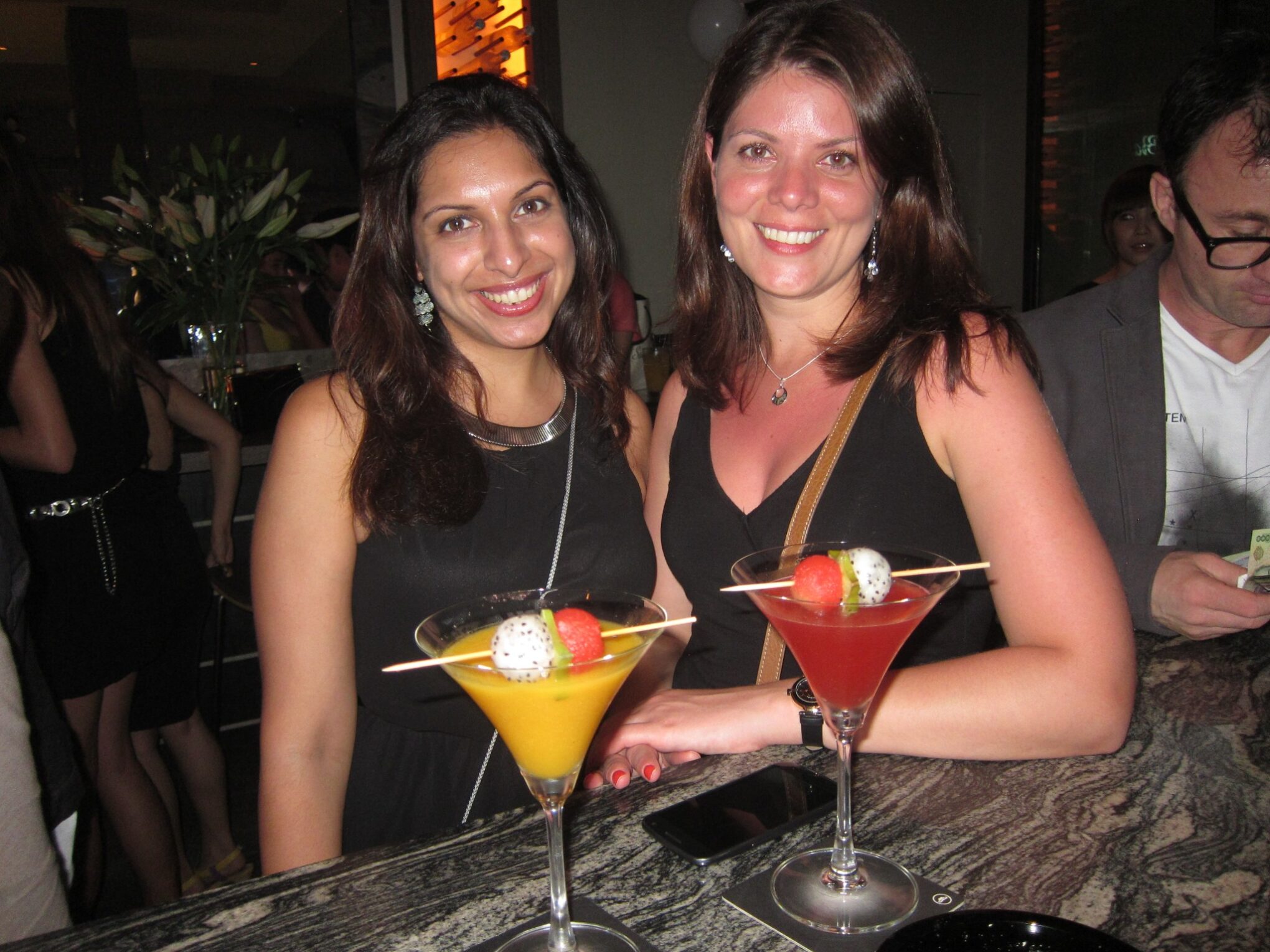