There are a number of easy day trips you can take from San Juan.  We are doing three: ziplining, caving and kayaking/snorkeling, the first being Ziplining:

We spent the day at Toro Verde Adventure Park to undertake an adventure of 8 ziplines and “The Beast”  There are a number of different tour operators running everything from ziplining trips to combination trips – repelling, ziplining, etc but we chose Toro Verde because they had the longest and fastest zip lines in Puerto Rico and the only one to offer “The Beast”.  The Beast, unlike traditional ziplines, allows you to fly like Superman on the world’s longest zipline, stretching 1.5km! 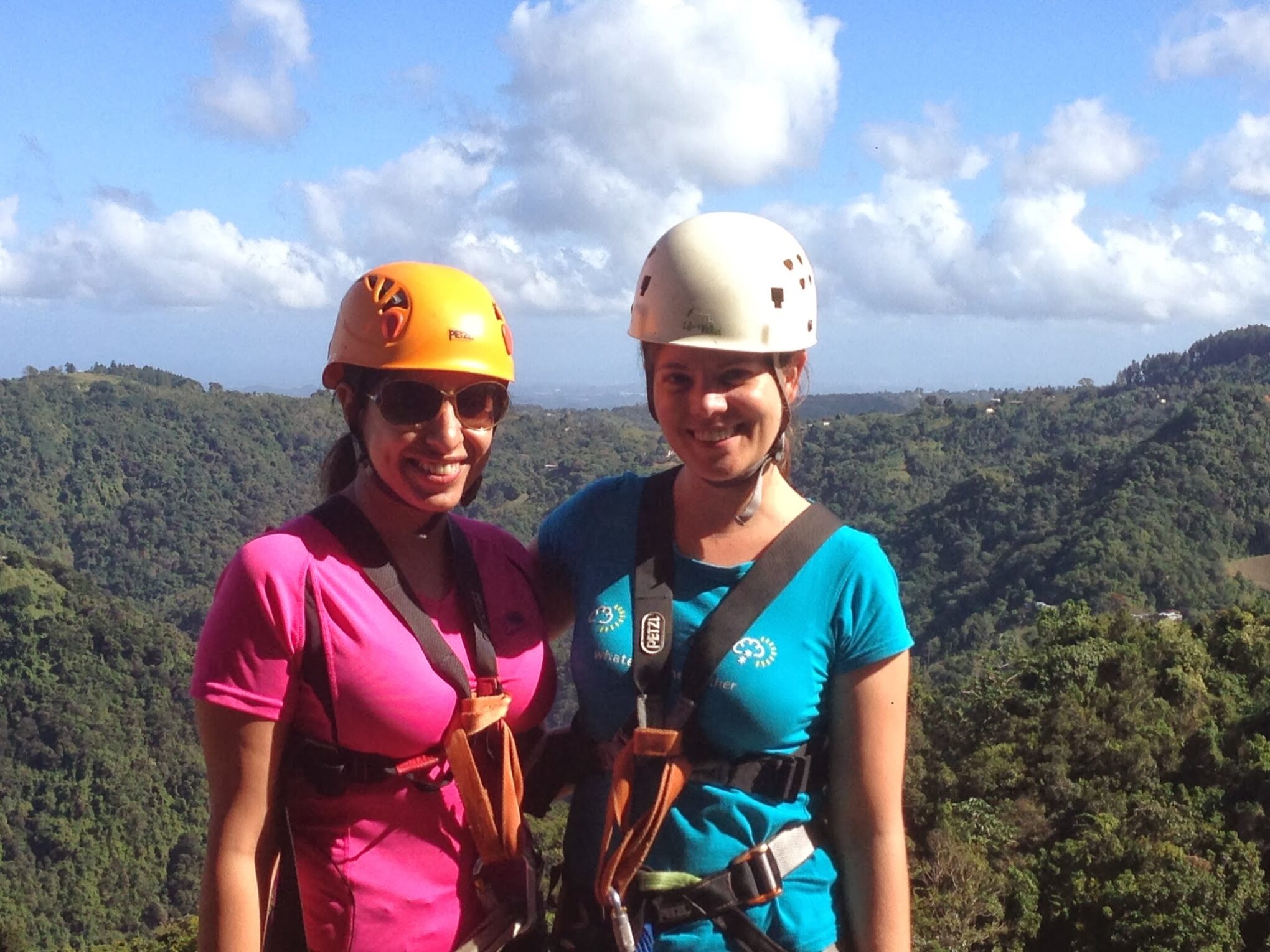 There were mixed reviews online, so I was a bit worried, but we had a phenomenal experience.  We were picked up by our guide, Jerry, from the Sheraton Old San Juan hotel at 8:35am (yes, he was 35 minutes late) and then we had to sit in the van to process everyone’s payments.  Not a great start, but really this was the worst of it.  Once we were off, Jerry multi-tasked by starting the drive with explaining the waivers, so they were signed and complete before we got to the park.  He then spent the rest of the 1-hour drive sharing his local knowledge with us – we got a great education about the Puerto Rico, the sights along the way, and the indigenous people to the mountainous region of Orocovis that we would be visiting.

I found the information about the local people to be the most fascinating – the community is very poor, with 80% of them qualifying for welfare but only 10% accepting it. The reason is that the communities are very proud to live within their means, and earn a living through farming.  They live in mulit-generational housing, only adding on when the family grows, hence many of the houses look incomplete. They support educating their children with public schools in the community, with the goal of getting them to college (60% make it to college).  It sounded like a great community, and we got a chance to see many of the houses, farms and schools along the drive.

Once at the park, we were quick to put on our harnesses and off we went – from one zip line to the next!

Once completing all 8, we had to wait for a pick up truck to get us and take us to “The Beast” as it was much higher up.  The Beast required a special harness and there were only two lines, so we did have a bit of a wait here – about 45 minutes. 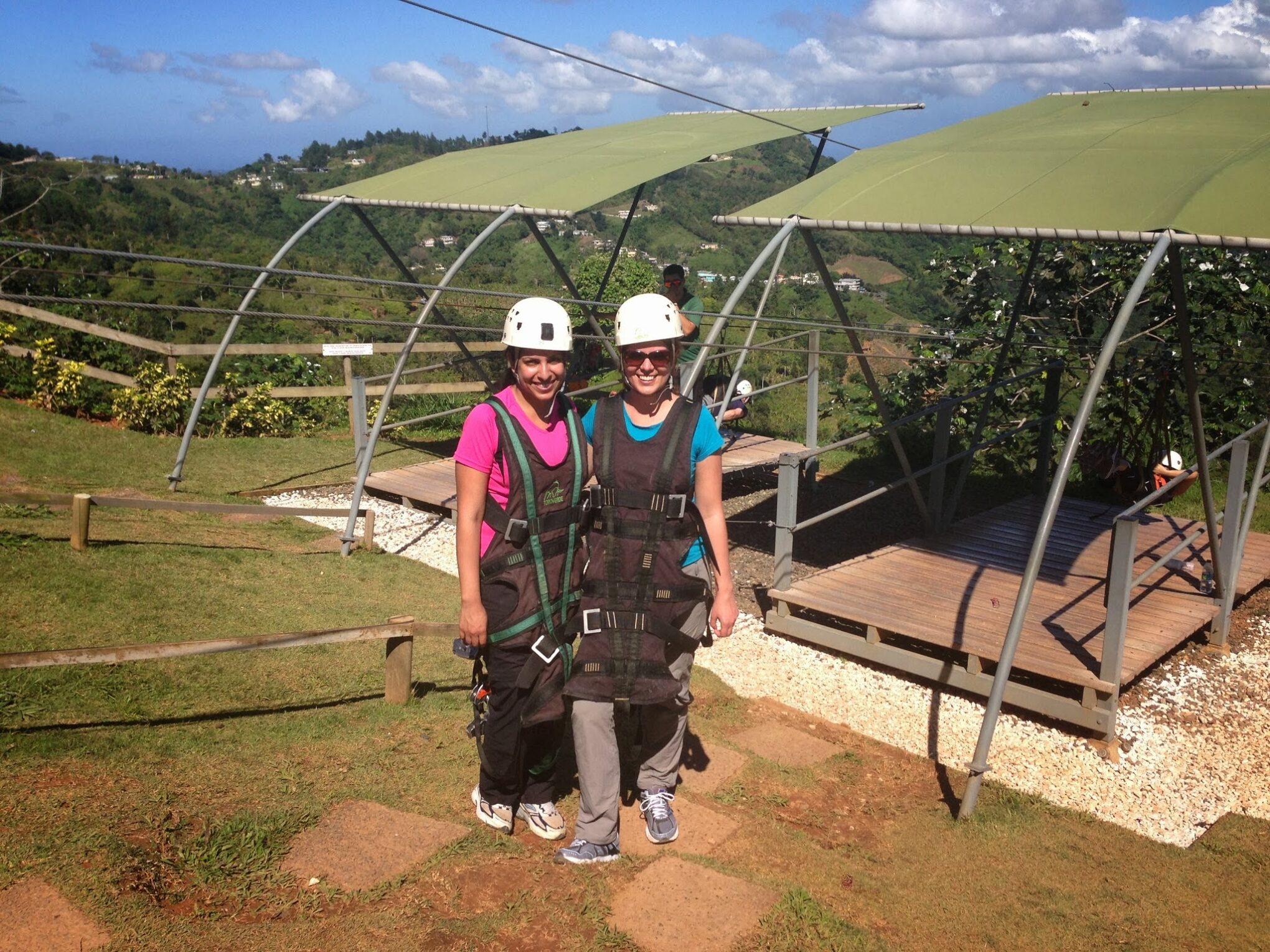 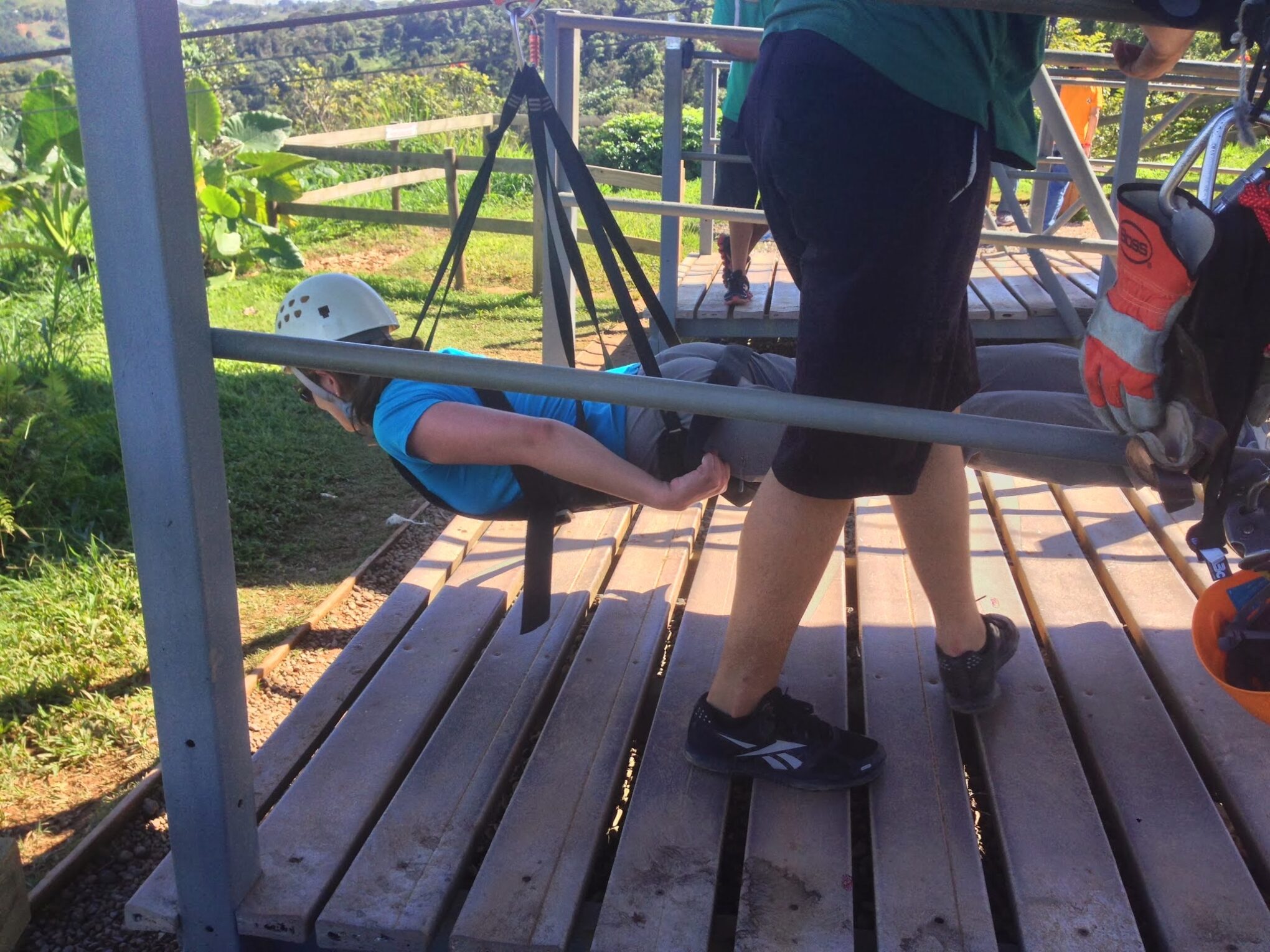 Following this, we came back, met the rest of the group, and then got back on the bus for lunch.  Jerry gave us a choice, but everyone was keen to get back so we didn’t waste any time at the park.  He provided local sandwiches made by the local community – the cuban sandwich was great (although there was also the option for Turkey, Veggie and a gluten free lettuce wrap), and he also provided chips, a drink and surprised us with home-made donuts. We were back in Old San Juan by 3pm, which we were pleasantly surprised about! 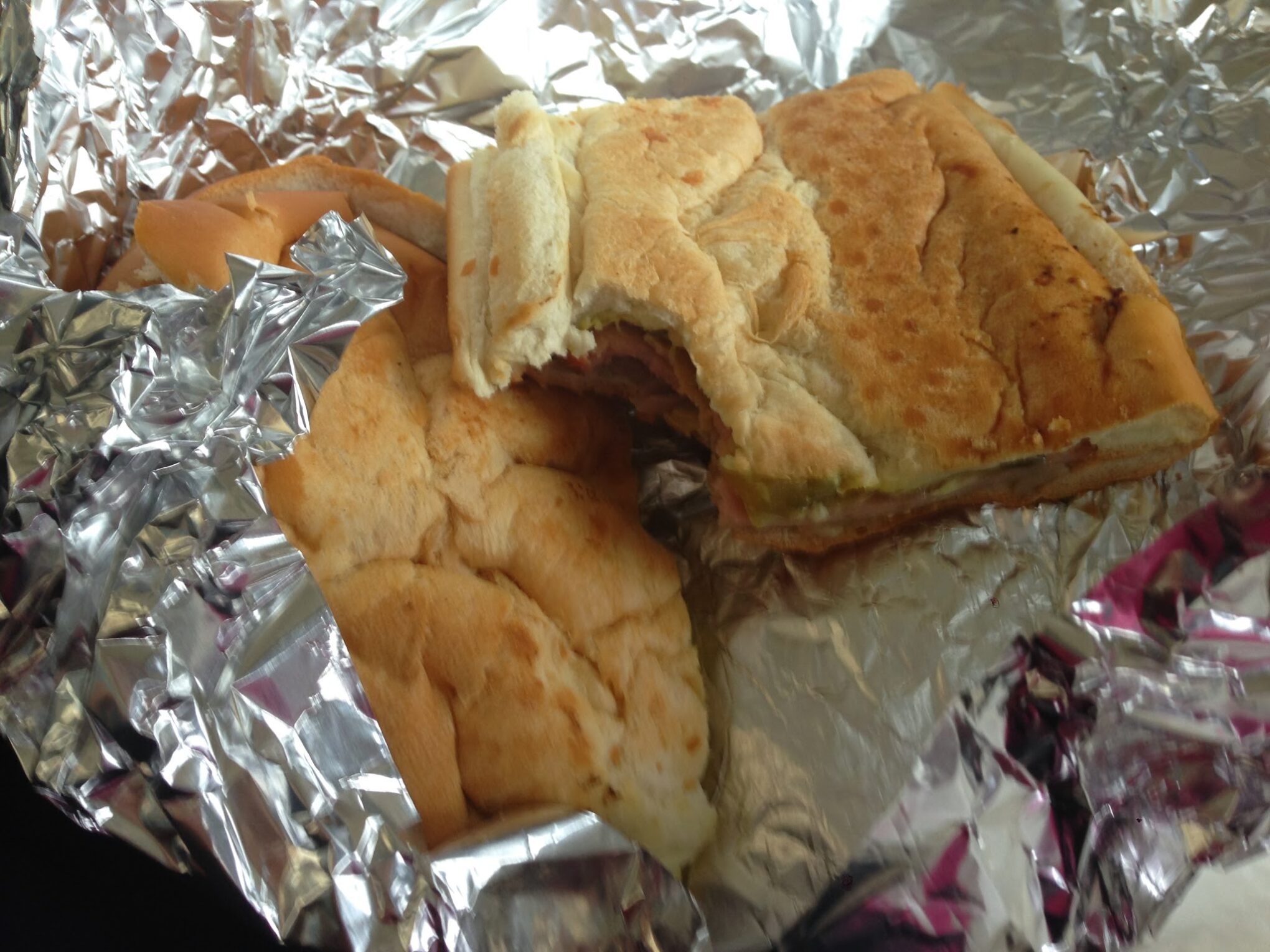 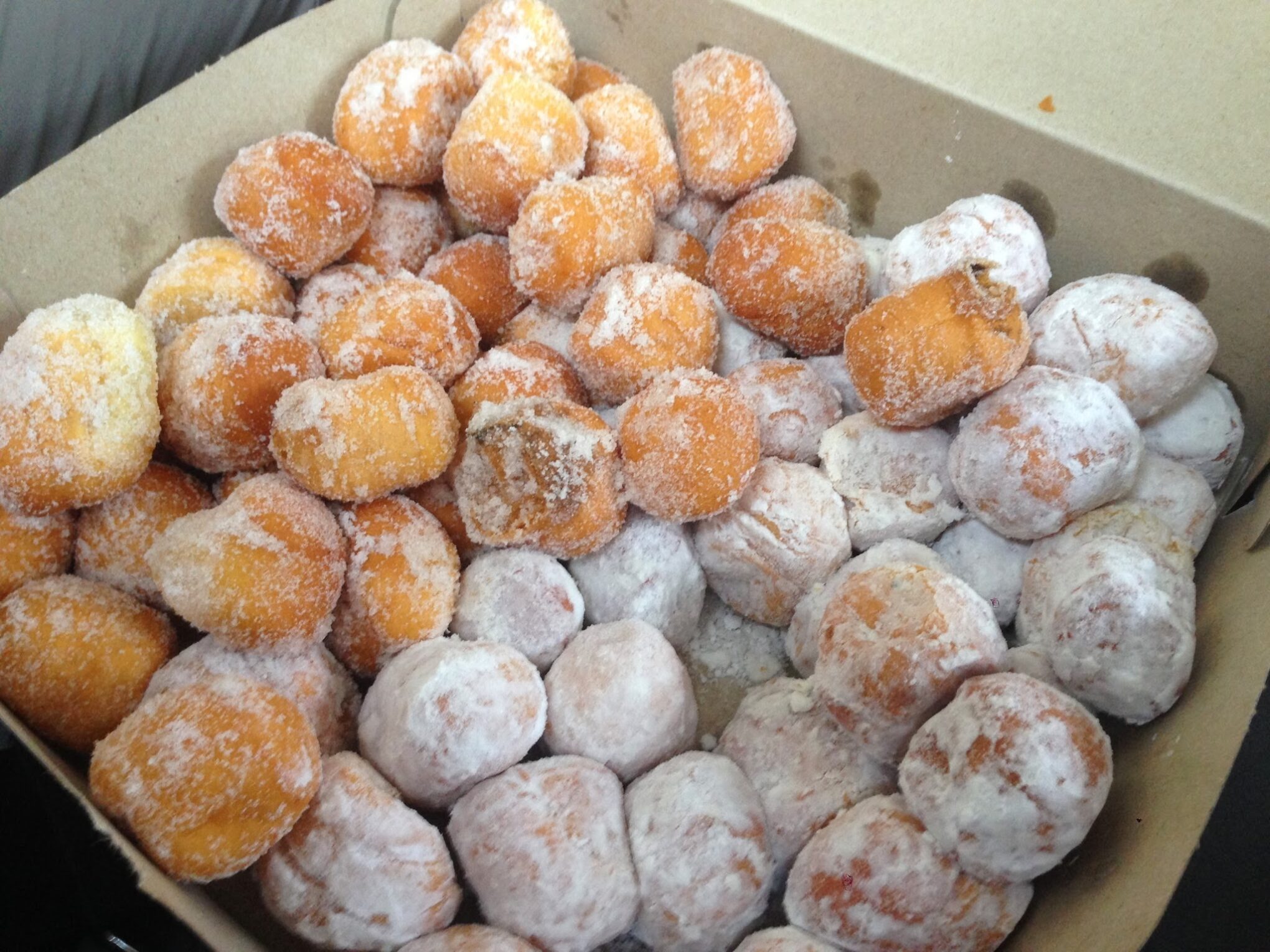 Overall, we had a great driver with Jerry and a phenomenal experience!  Highly Recommended. 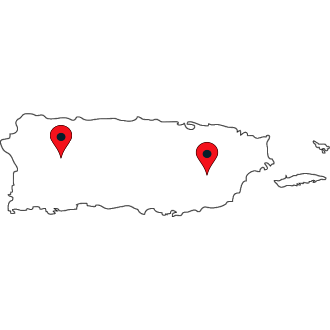 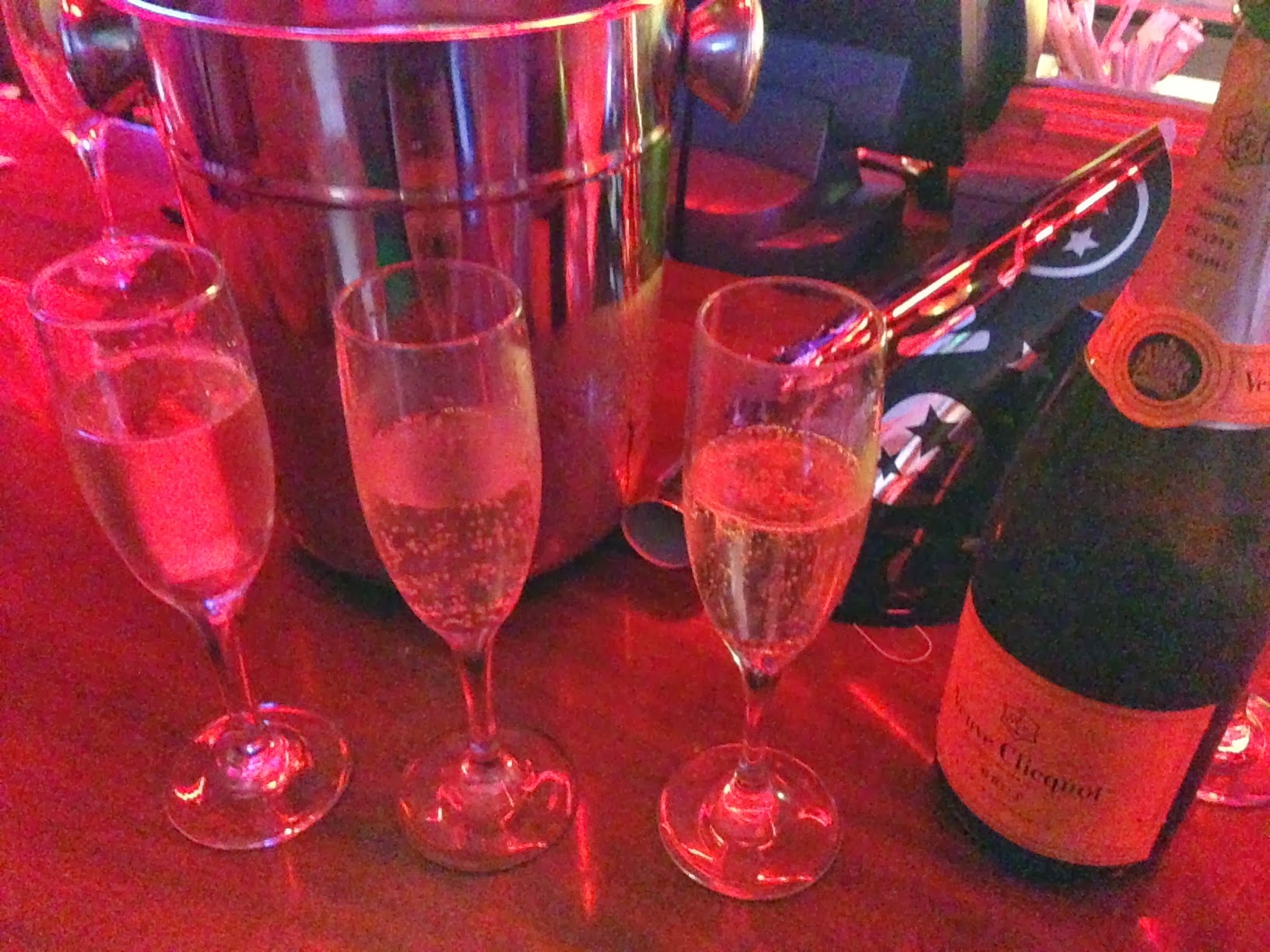 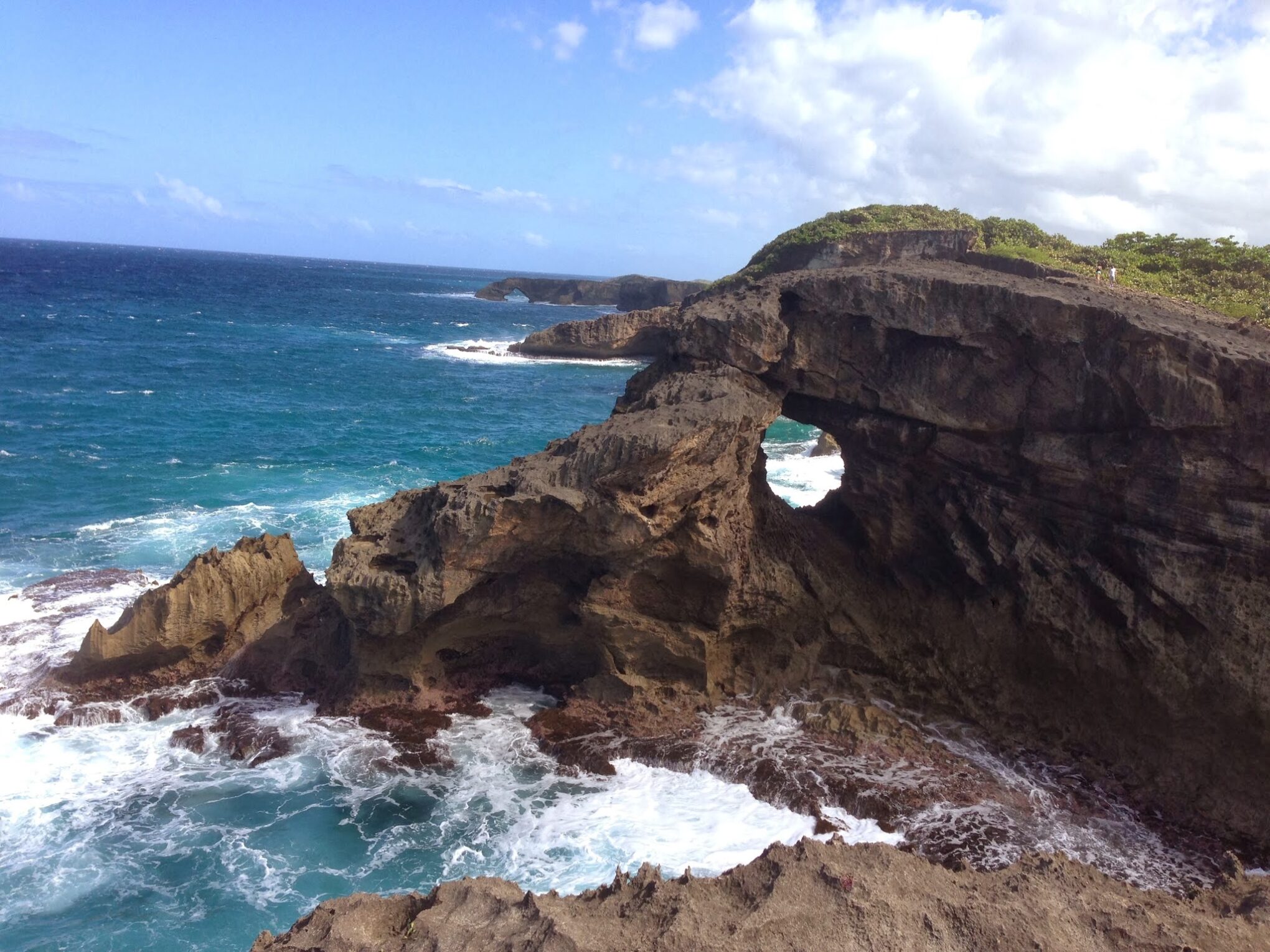 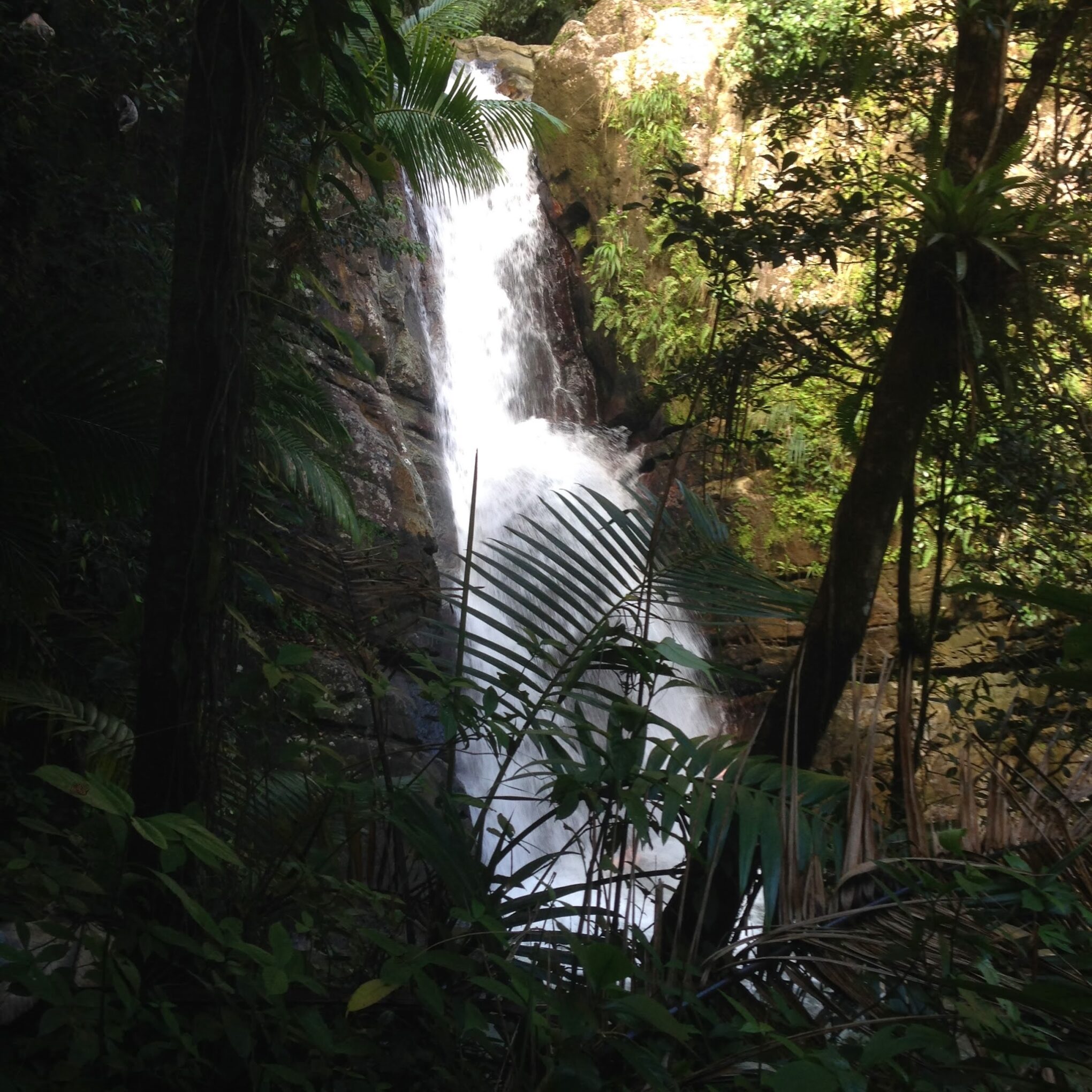 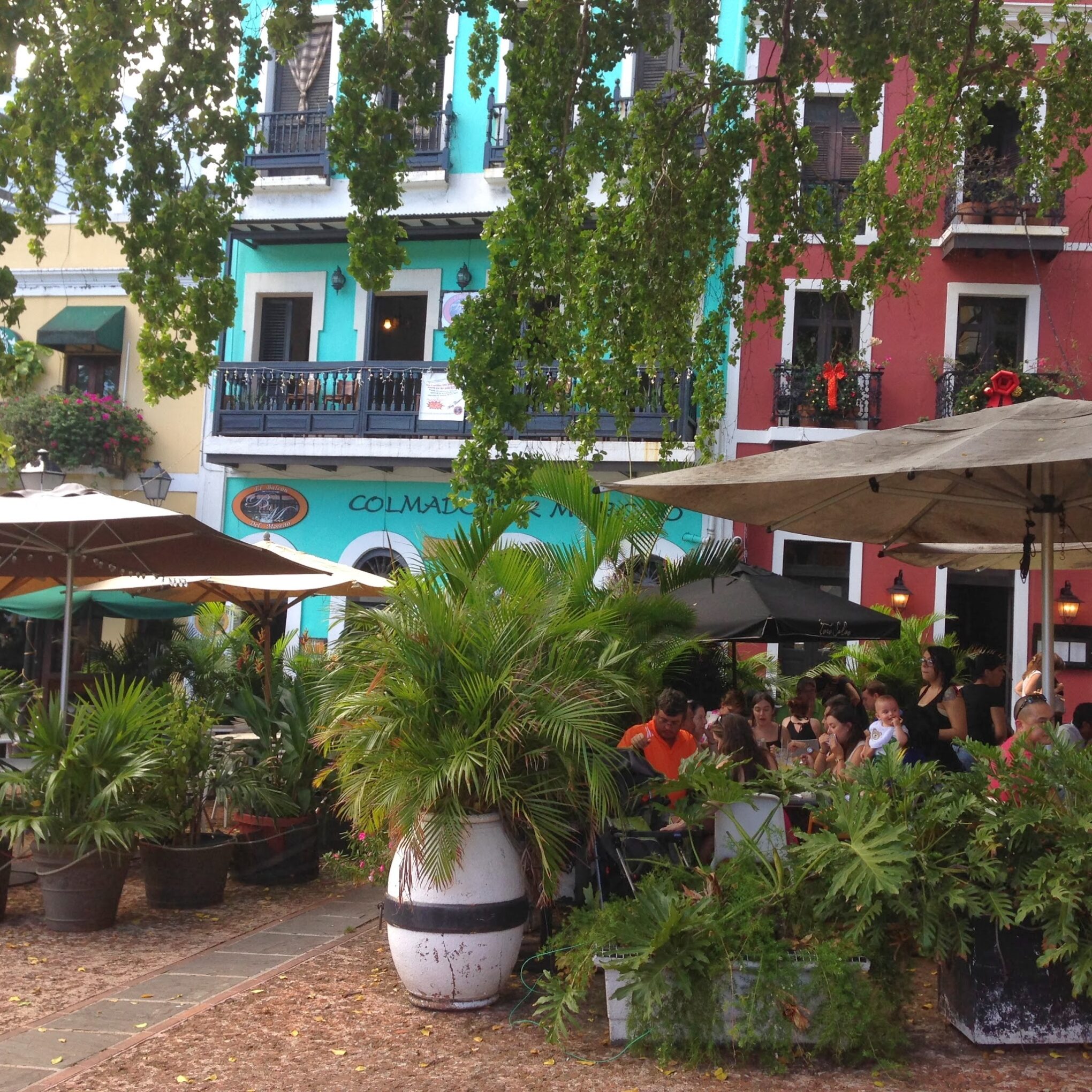