Getting anywhere from the Balkins is far more difficult than traveling from London.  While Dubrovnik should only be a couple hour flight, there are no direct routes, and the only way to do it requires a flight to Zagreb at 5:45am, along with a 3-hour layover in Zagreb’s tiny airport.  Since I had not slept the night before, the flight and layover time was useful to get some sleep.

One sight of Dubrovnik and I knew the journey (albeit painful) was worth it.  The drive into town is on a cliff overlooking the turquoise blue sea, and as you go around the cliff, you look down upon the old city.  The water is so pristine, you can see straight through, allowing the rocks and green algae to shine through. 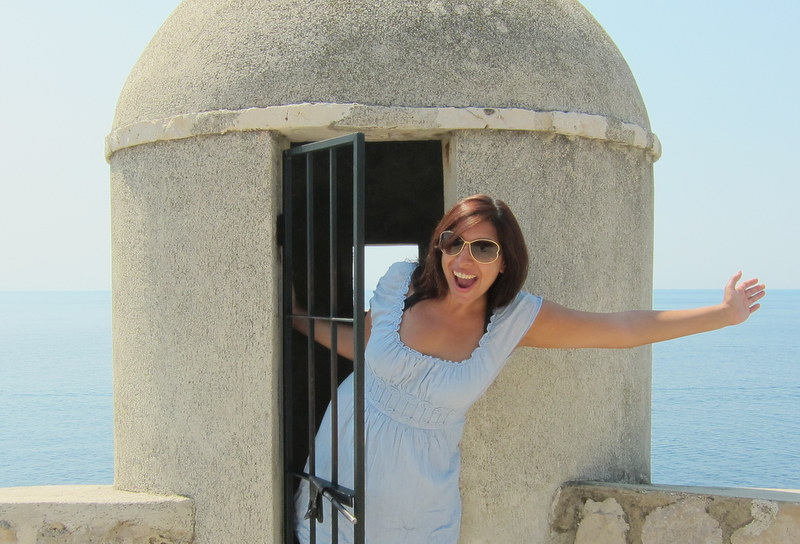 The trip was very relaxing – spent the days meandering through the old city, having drinks at little outdoor cafes, swimming, reading, eating and napping.

Dubrovnik has a venetian-like feel, just cheaper and with more nightlife.  It was prime tourist season, so the city was bustling all night long – cafes and gelatorias were open past midnight, and the clubs were hopping until the early hours of the morning. 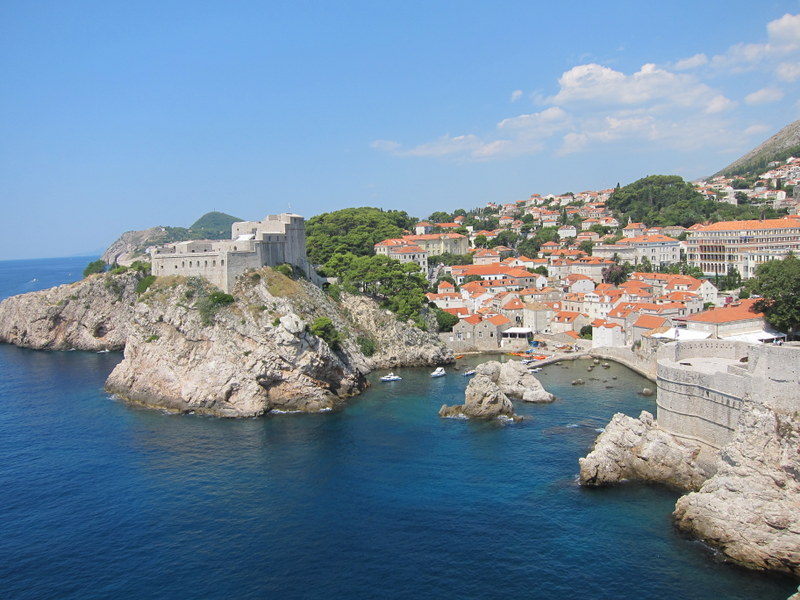 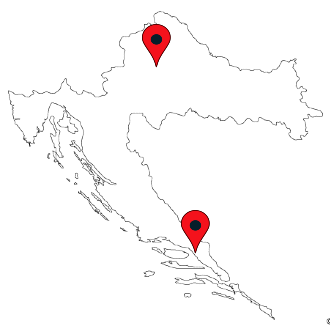 - Cafe Buza: This little cafe sits on the rocks on the edge of a cliff, just outside the city walls.  It was a great place to have a beer, cliff jump, or just go for a swim (there are ladders)

- Taj Mahal: Not the best food (especially after coming from Kosovo), but if you are in need of something other than Croatian, this is the one and only place to go.  They serve Bosnian food.  Reservation/calling head recommended.

- East West club: Very cool club, just outside of the old town and on Banje beach.  Not a great dance floor but good music and great location.  Good cocktails too.

- Revelin: This is the hip spot at the moment.  It is just next to the monastery, in the old town.  The venue is a cool fortress like structure and the dj and lightshow is worth a visit around 1am.  If it is not busy, then stick to the old standard and hit up Fuego.

- Getting into clubs: The flyers being handed out by women in 6 inch heels on the strada should be saved.  These often serve as your ticket to get in. 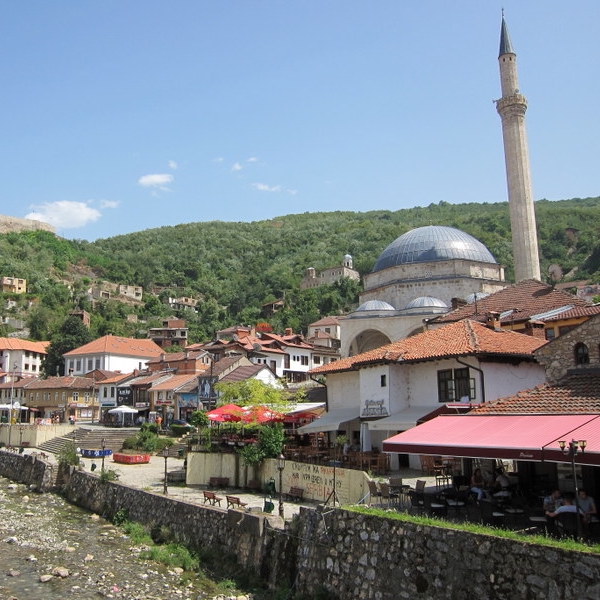 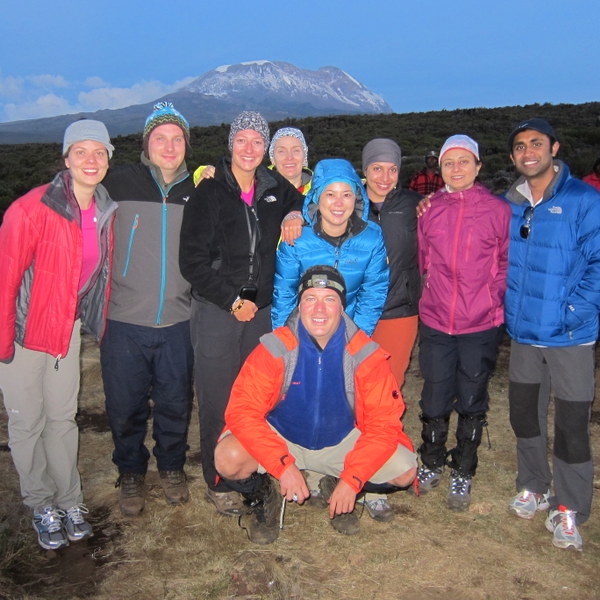 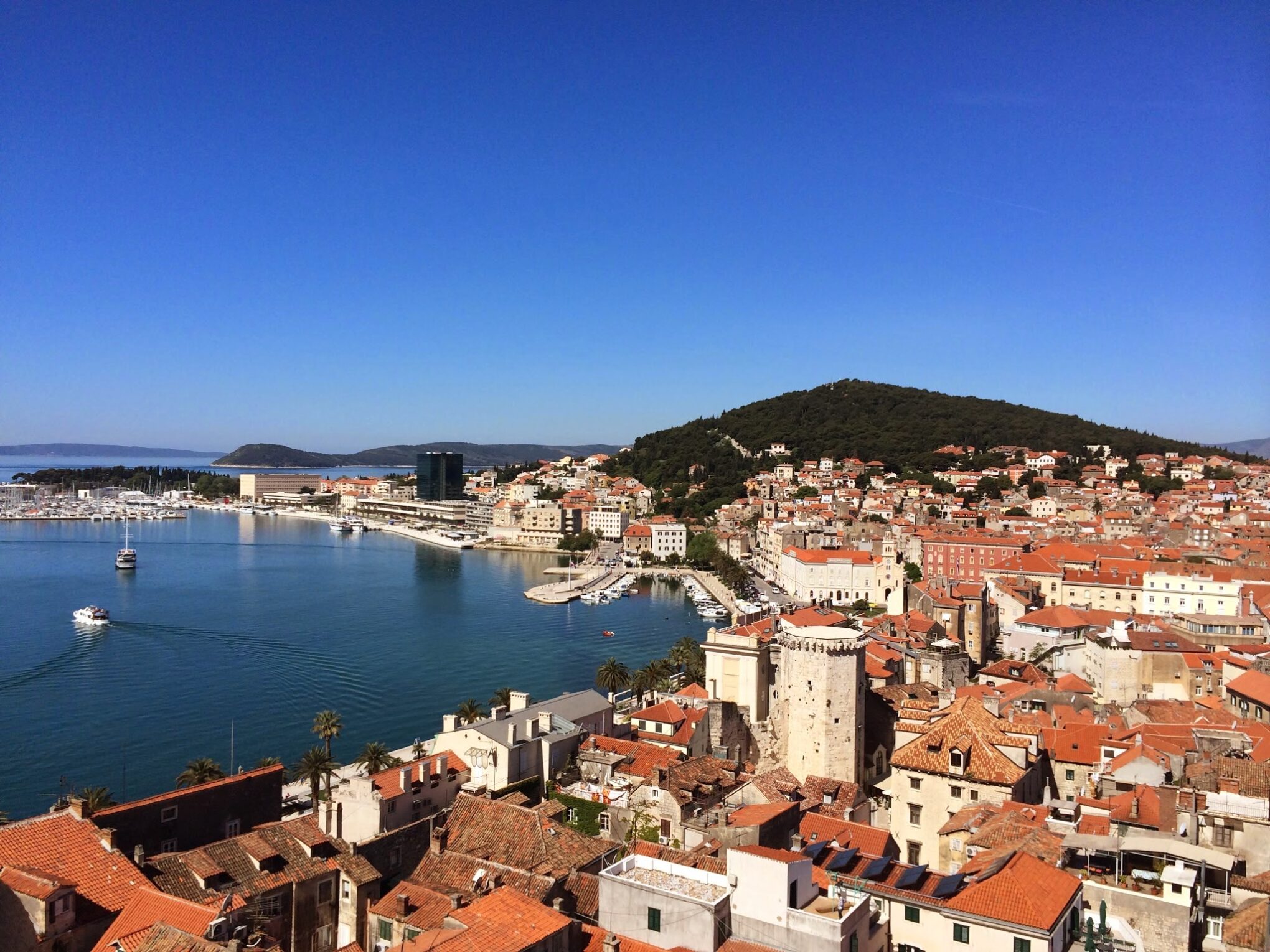