Upon arrival
in Delhi, I was met by my dear friend Gaurav, who I hadn’t seen in about a
year, and managed to fit in a breakfast catch up before my flight to Rajasthan.
Other than that, the first day was basically in transit, as it isn’t easy to
get to Jaisalmer. 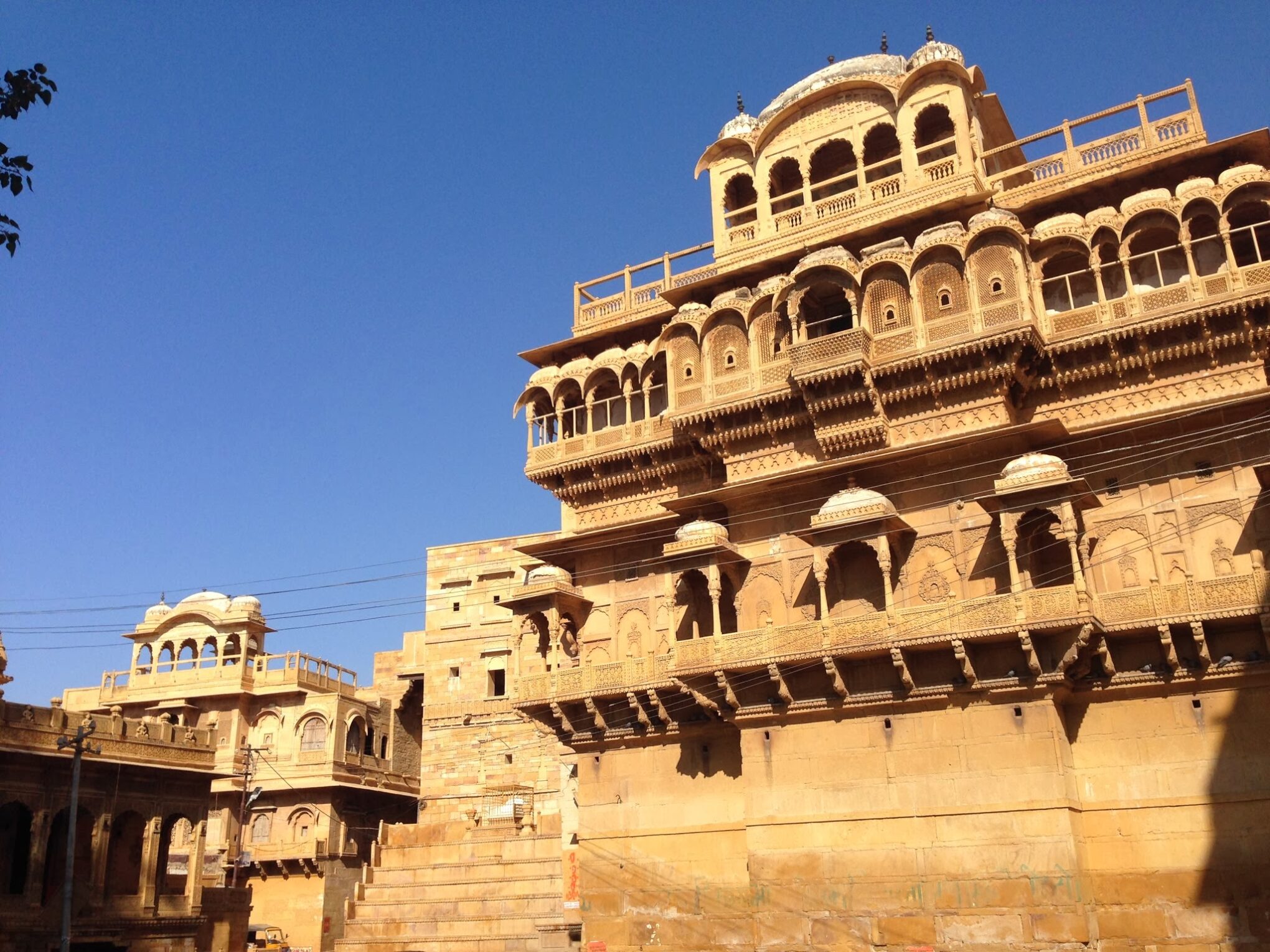 Jaisalmer,
The Golden City, is a town in Rajasthan’s Thar Desert.  The city rose to prominence because of its
strategic location on the trade routes – it was well situated as a halting
point by the camel caravans.  This lasted
until Bombay emerged as a sea trade port, but it remained important, as it
became an army supply depot for the military.
The army’s role helped create roads and railroads, connecting remote
Jaisalmer with the rest of Rajasthan, and enabling it to become a tourist
destination.

Today, it is
most famous for its Fort and Havelis, or merchant built houses.   The 12th-century fort, just on top
of Trikuta hill, is a living fort with about 15,000 people living inside, as
well as merchants selling everything from local supplies to typical Rajasthani mirror
work and handicrafts.  The Fort is also
home to 7 ornately carved Jain temples.  In general, the massive walls made of
sandstone, give this city it’s name of the Golden City.

There are a number of Havelis inside and outside
of the fort.  Patwon-ki-Haveli is a
pretty impressive one and worth a visit.  It’s a collection of five houses, each one for
the son of a wealthy trader who made money lending to the
government. Part of this has been restored and turned into a museum, providing
a good sense of what living was previously like. 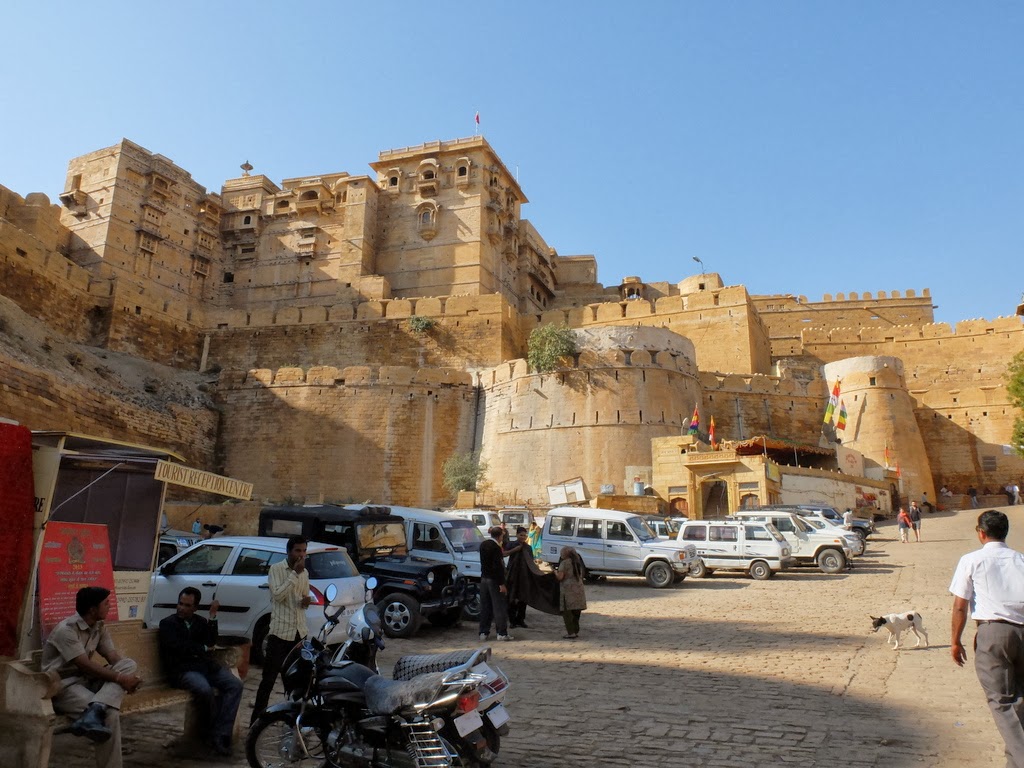 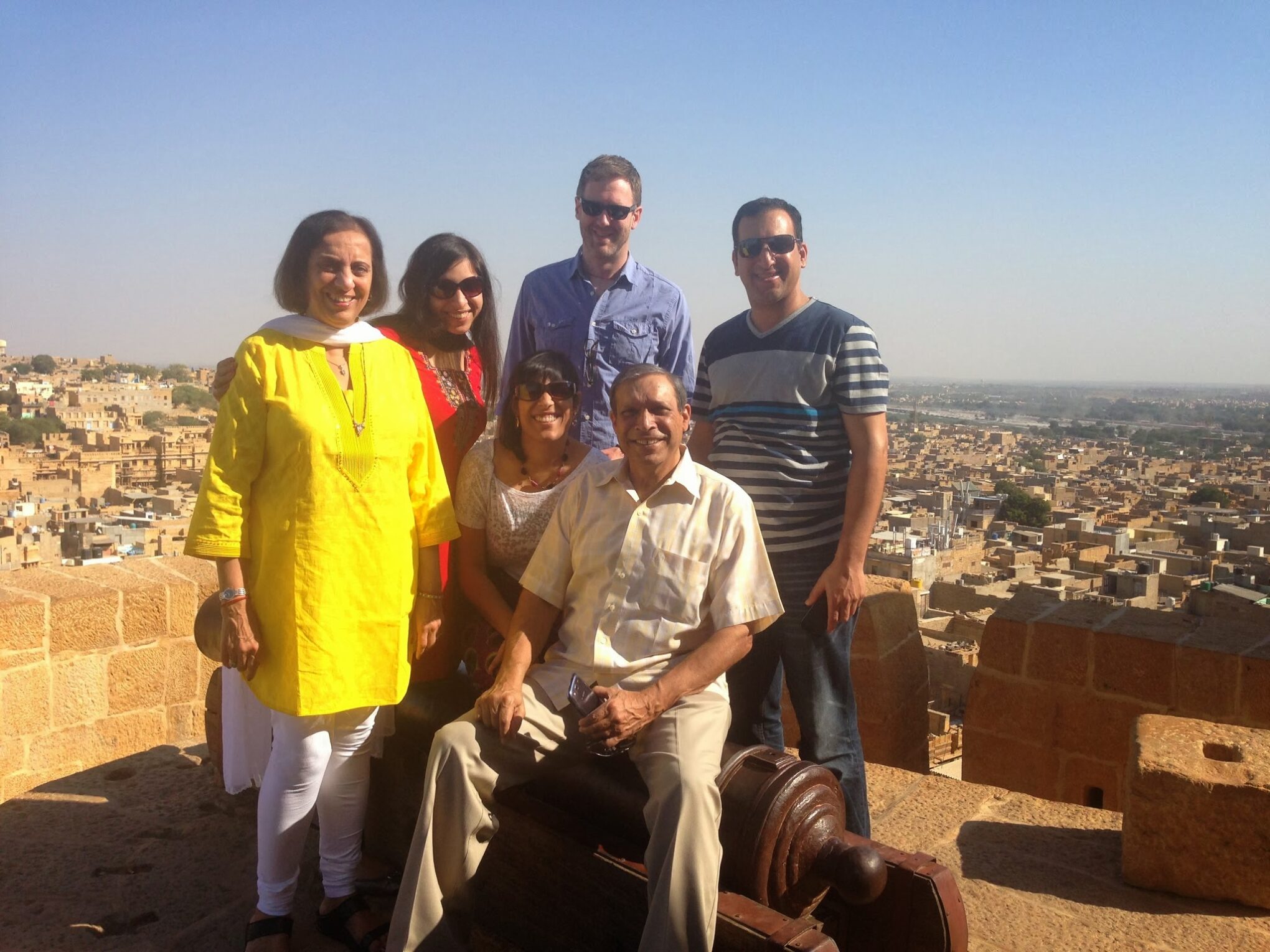 The
city, like most places in India, also has a market, which wraps around the
outskirts of the fort.  It’s a good place
to shop, and much cheaper than buying inside the fort.  Still expect to negotiate quite a bit.

This
lovely town is a great place to spend a holiday – some great sites, and just a
good place to chill (as I sit here writing by the hotel pool). 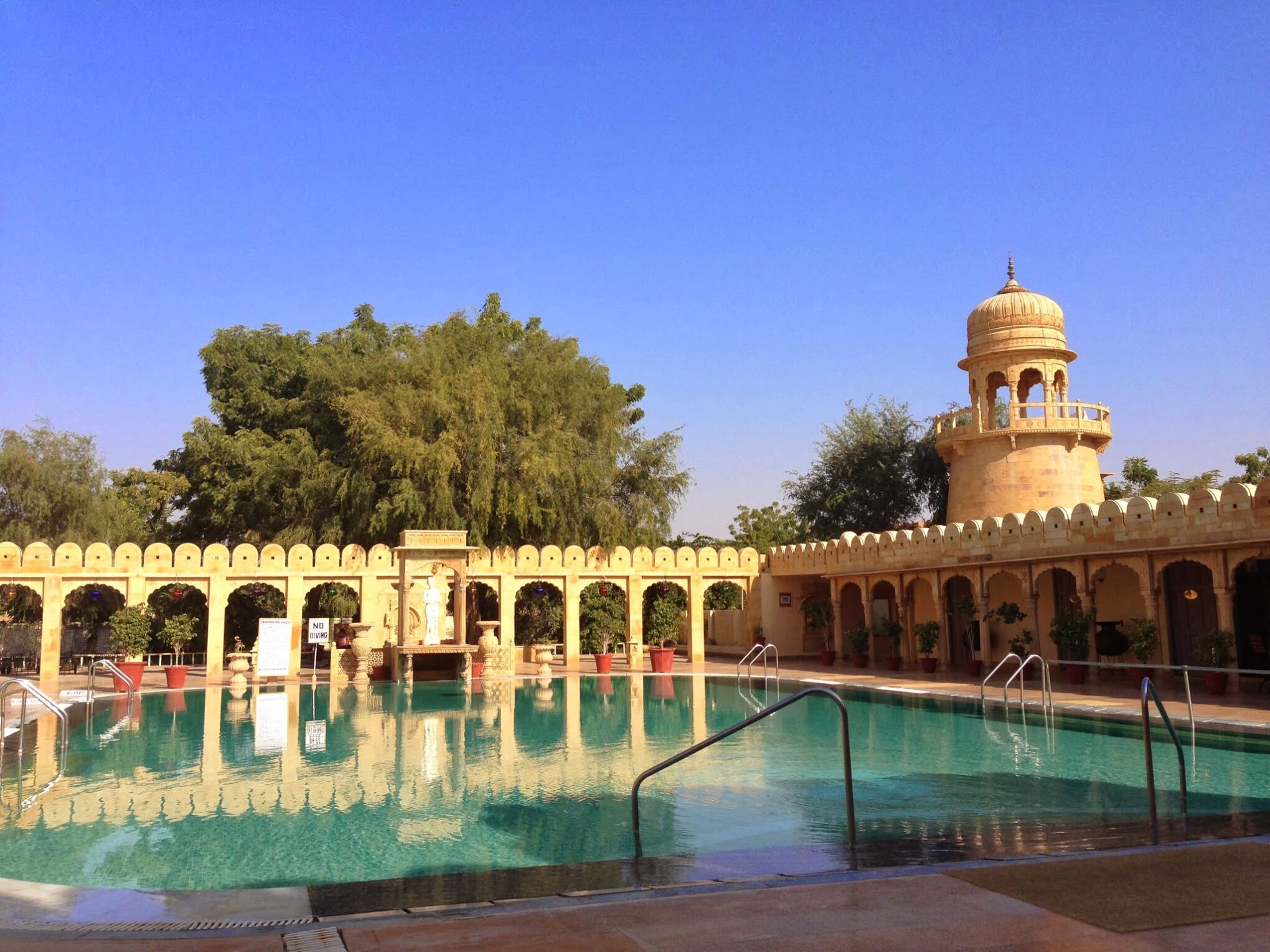 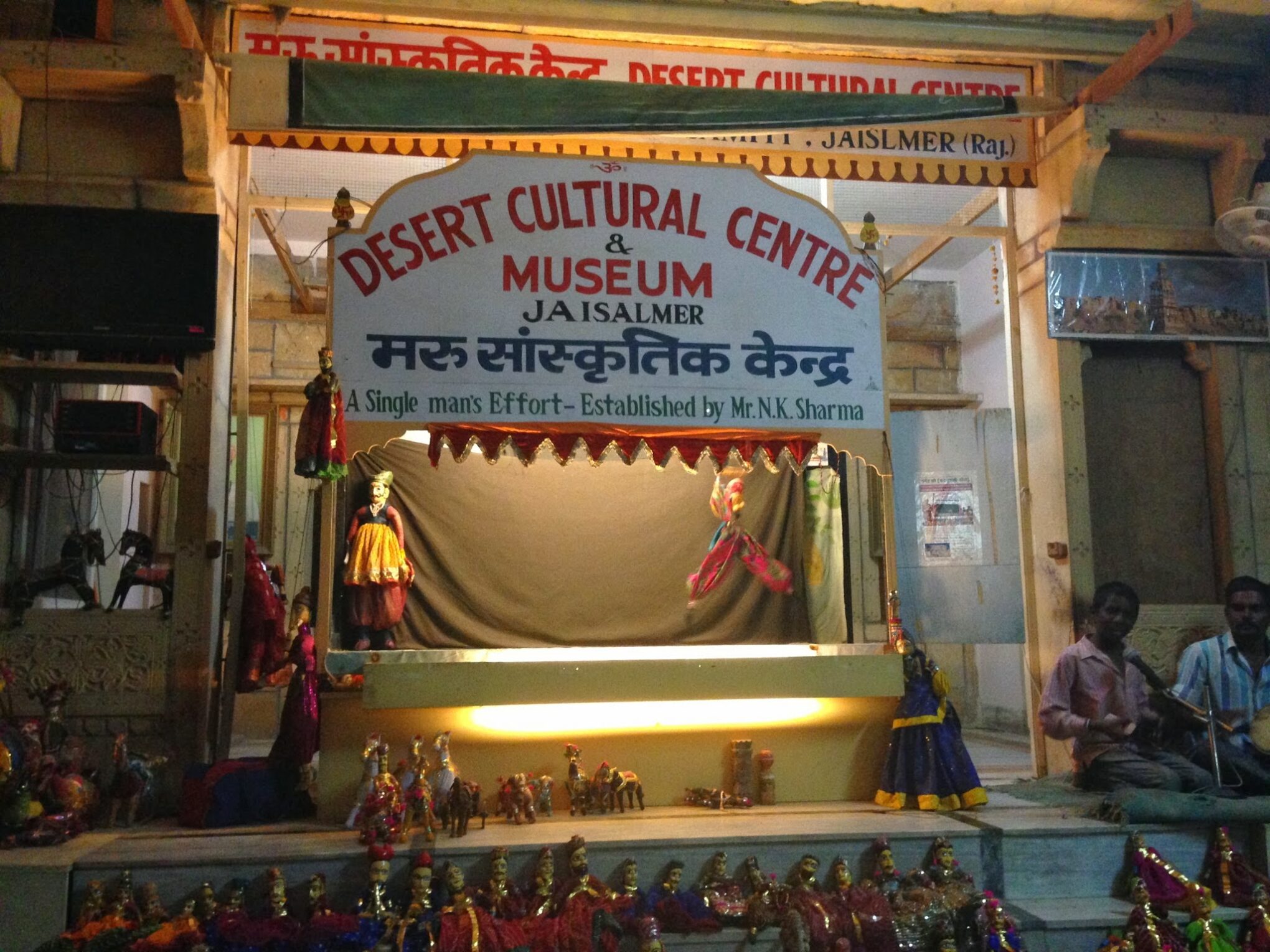 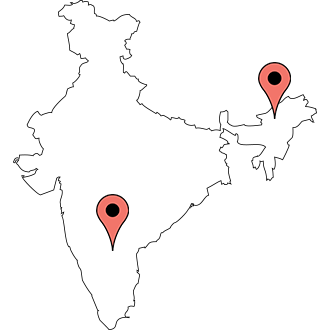 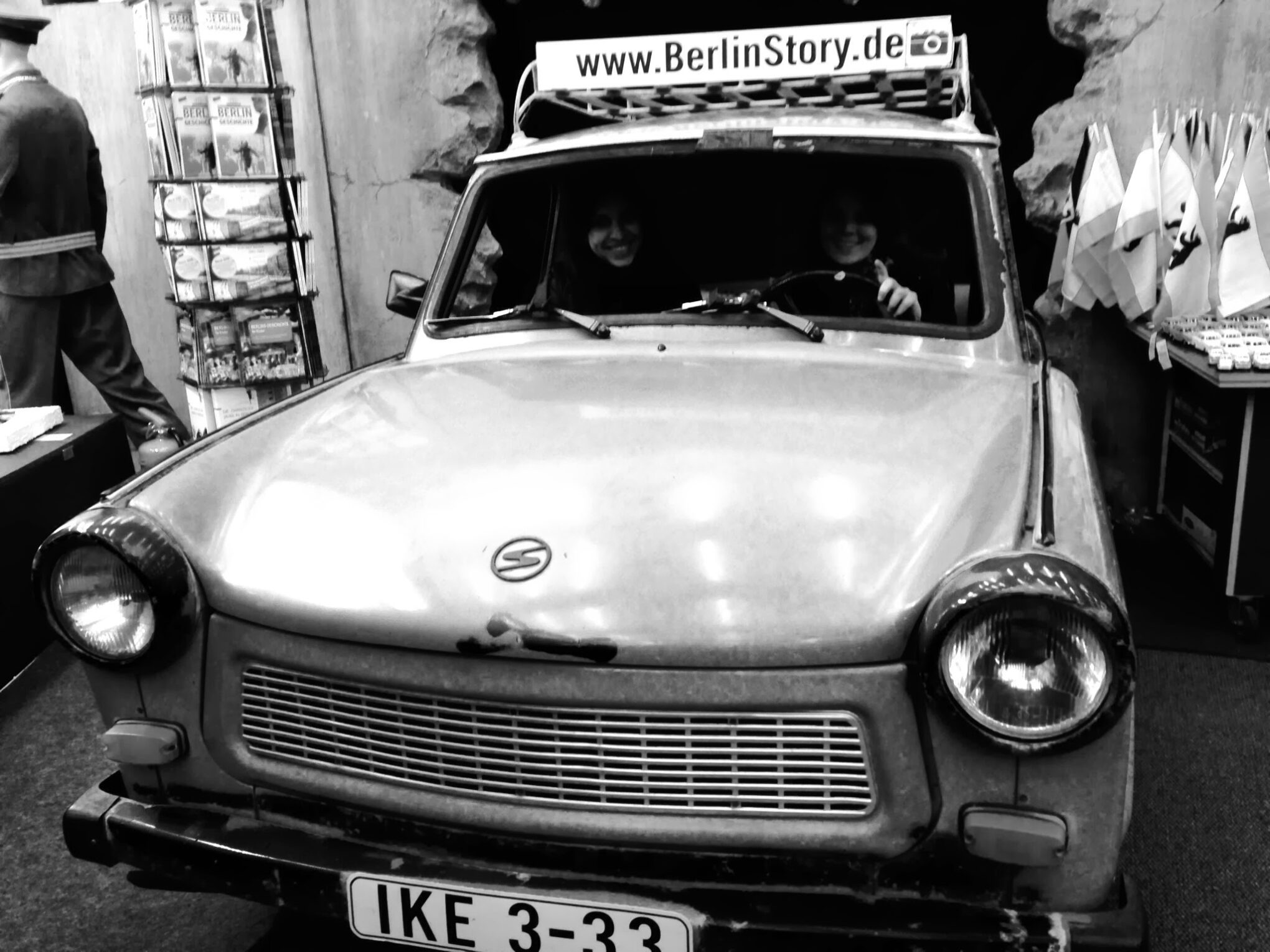 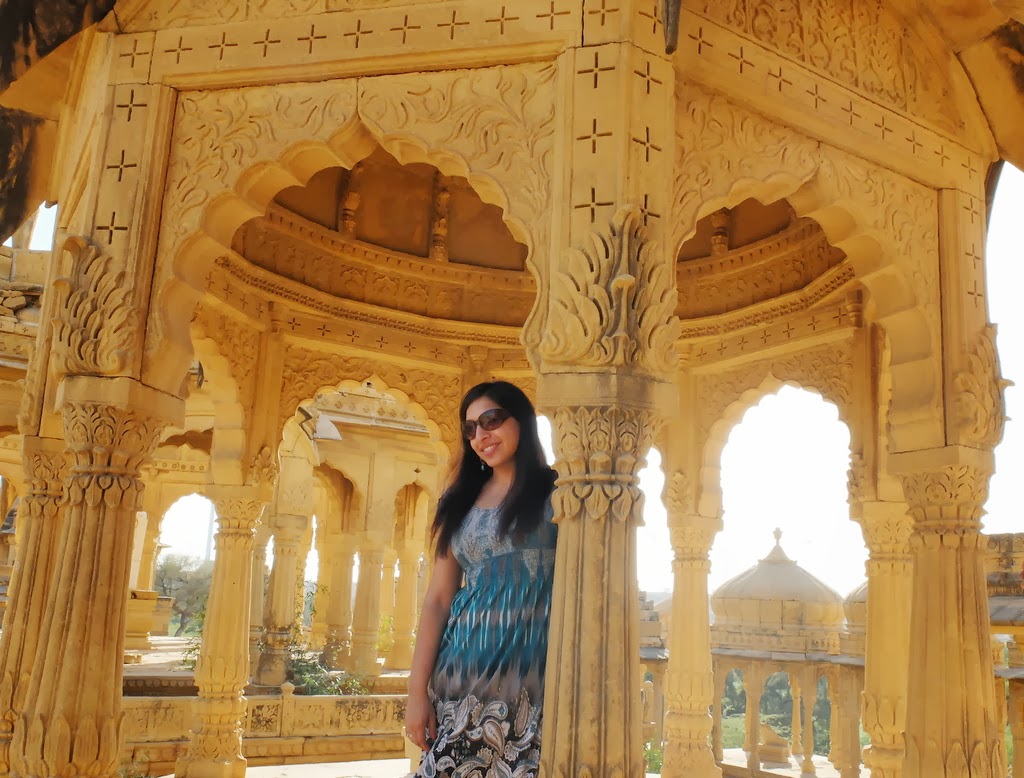 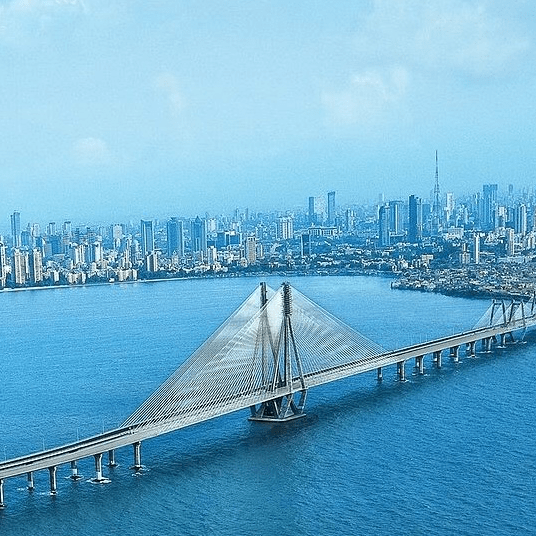 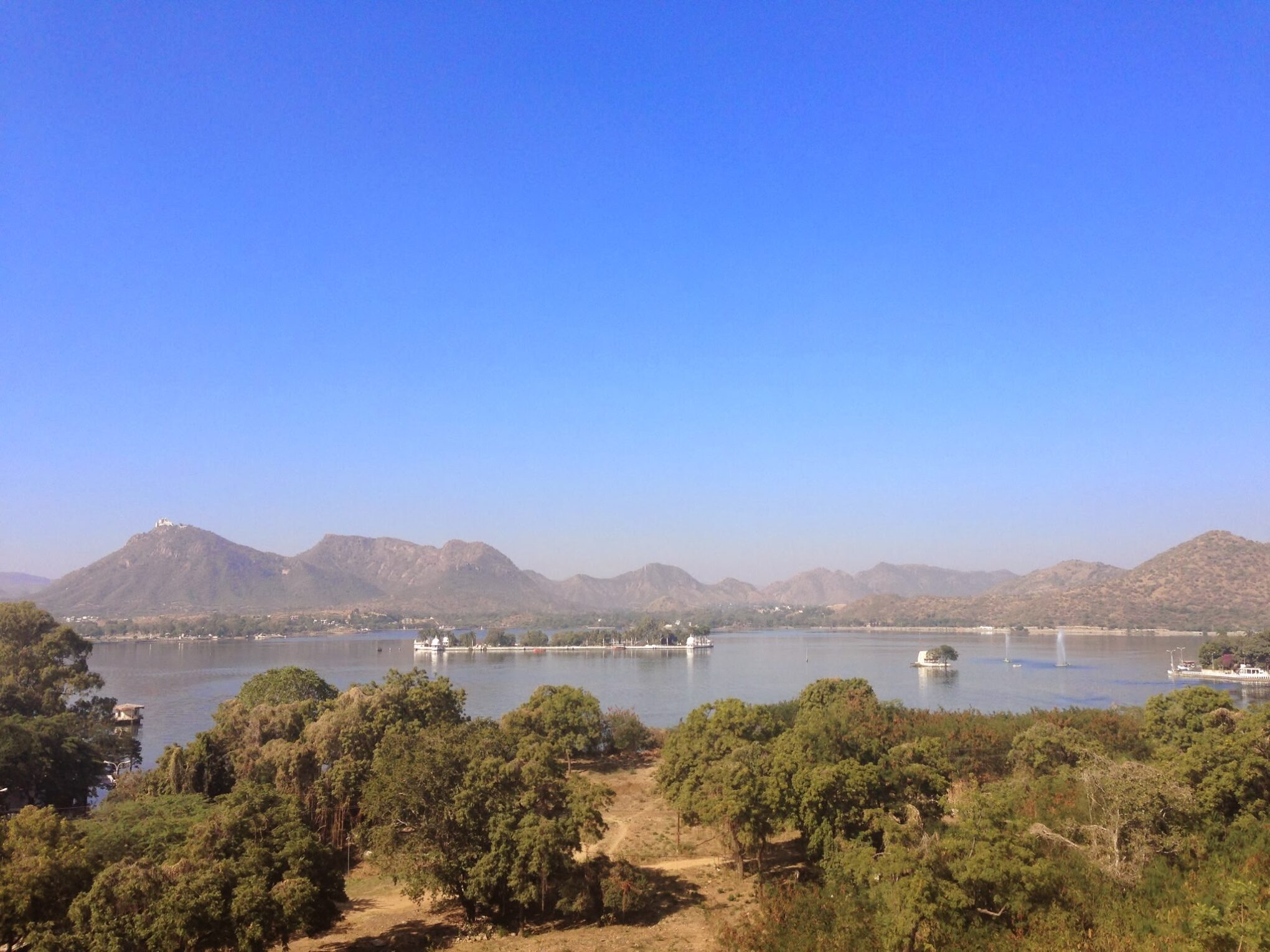 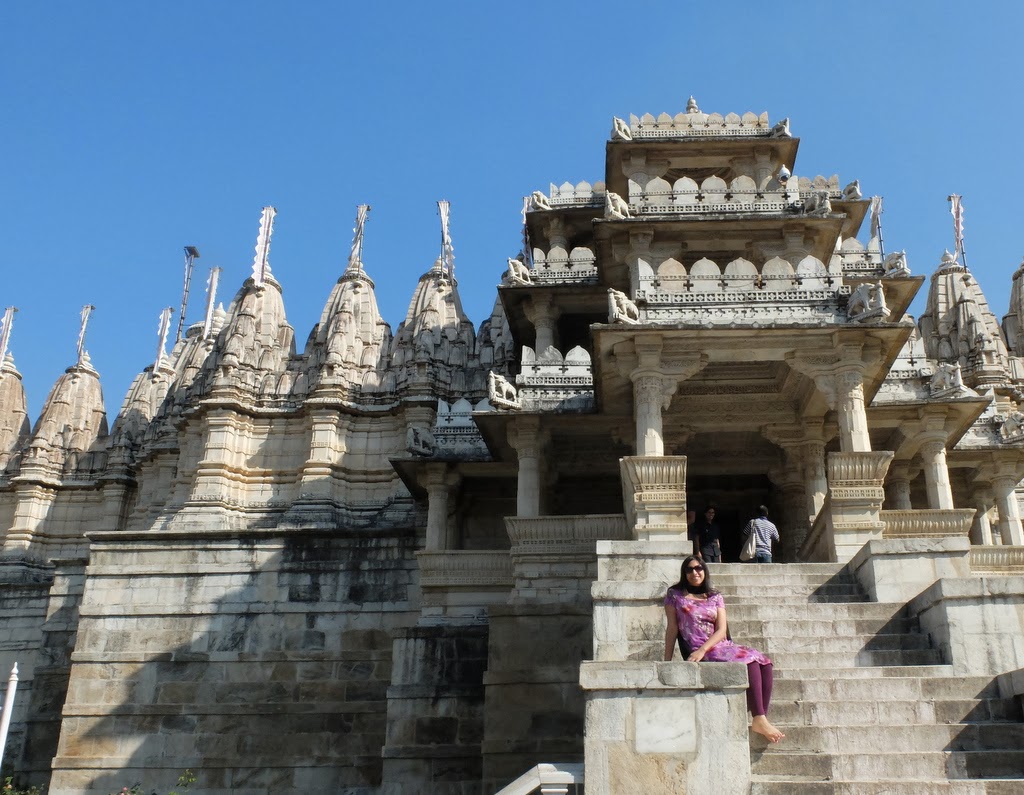