From Berlin, I took a 4 hour train ride to the Rhine River Valley:

I knew Köln was famous for their massive cathedral, but I did not anticipate that it would stare me in the face the moment I exited the train station. 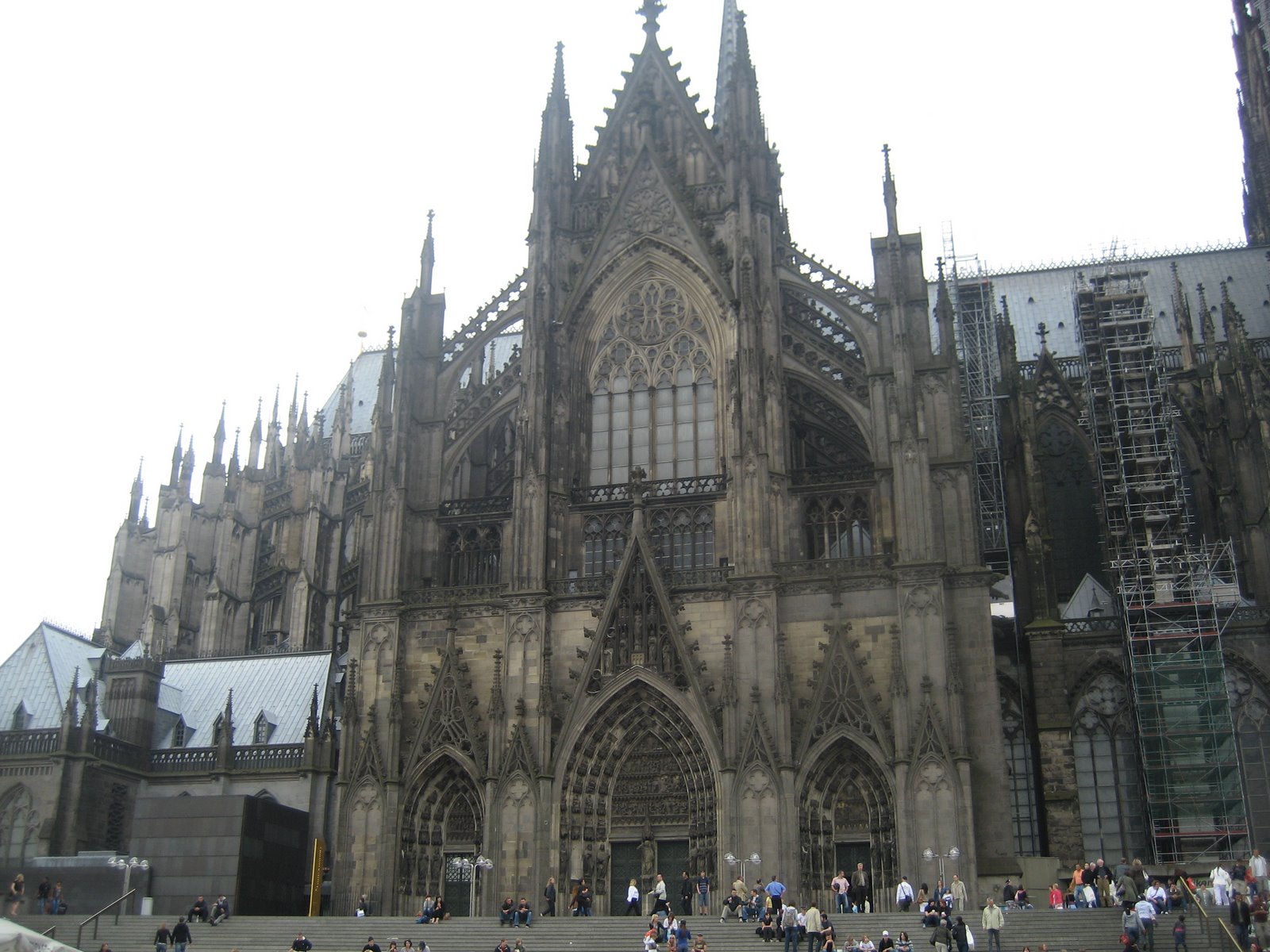 So of course, I went in to see the cathedral that the town seems to be so proud of. While it was nice, I was more impressed from the outside than the inside. It was nice, but compared to some of the cathedrals I had seen elsewhere, the inside was not as intricate.

I also walked around the city to take in the sites. The town was extremely busy – 1) It was Saturday, and therefore everyone was shopping and 2) There was a conference in Dusseldorf so there were a lot of people in the area (all the hotels in Köln were sold out).

Most importantly, I made a visit to the Chocolate Museum, where I watched the museum chocolate scientists make Lindt truffles (and of course, I tasted them). 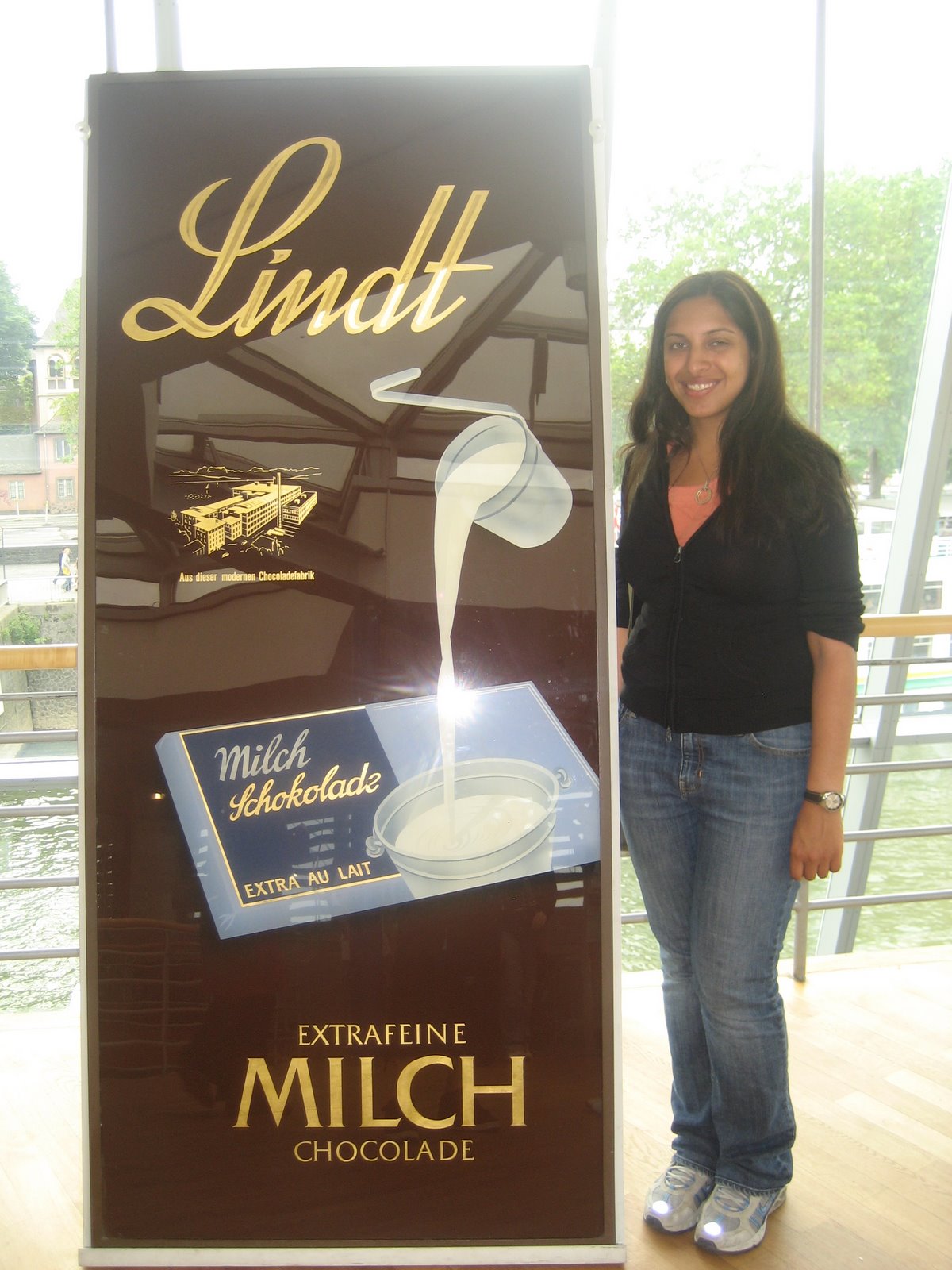 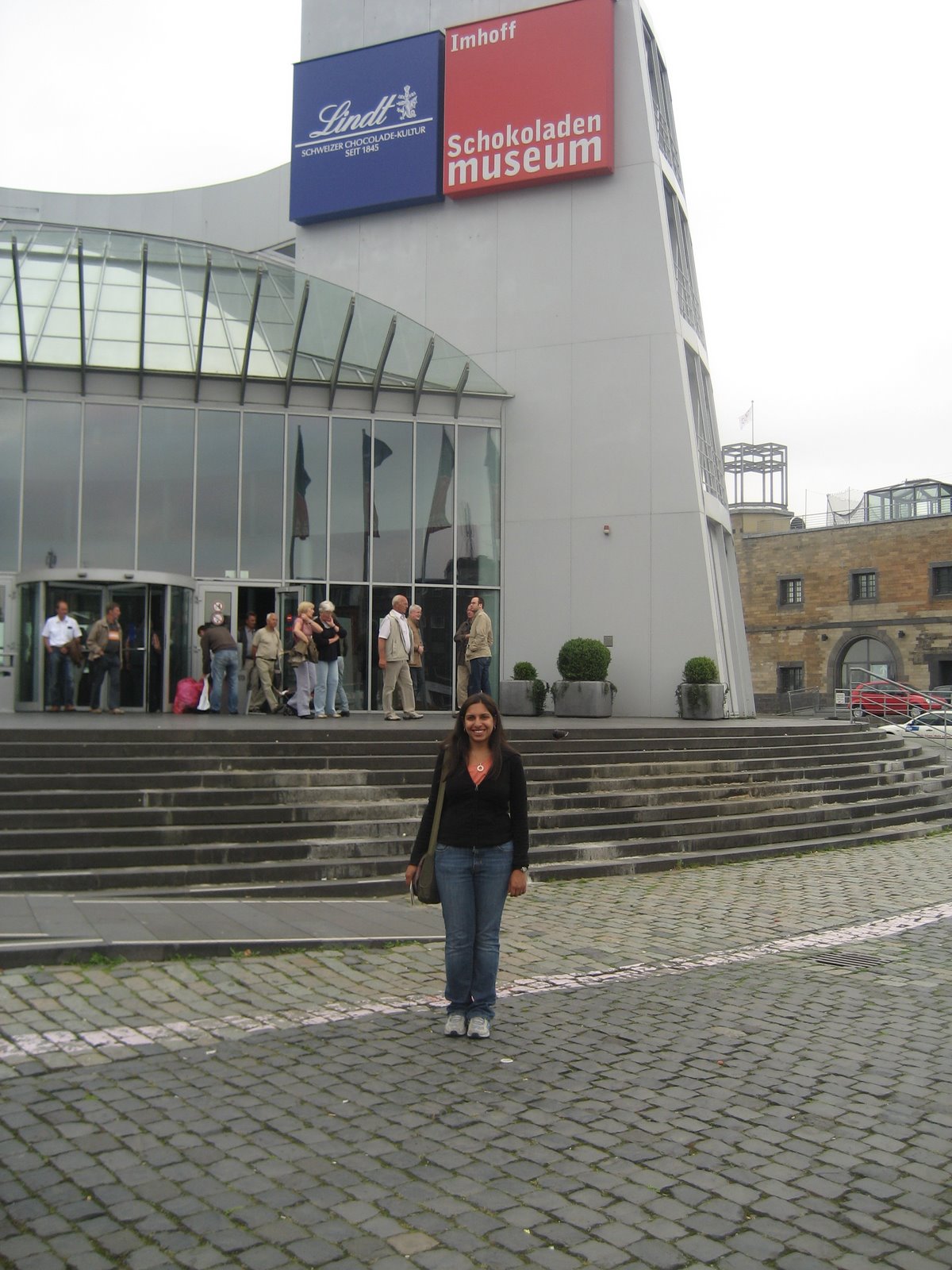 I spent the evening chatting with Tito, the hostel owner, and also visiting a local restaraunt for some wiener schnitzel and beer. Surprisingly, both the schnitzel and beer were different from other parts of Germany – the cut of meat was much thicker and the beer was served in smaller glasses (.3L) designed for you to order multiple beers while ensuring that every sip you savor is ice cold.

While Lonely Planet didn’t know about Königswinter, Tito recommended it as a place for a nice hike. Since I had a German rail pass, I decided to make a visit.

The regional trains in Germany seem to work on the honor system. There is no one manning the train and no one announcing the next station that the train is arriving at. You get on the train and there is a 20% chance that someone will come to check your ticket (The Germans seem to be very honest and trustworthy though). I am wondering what happens if you get checked and do not have a ticket – Does it work like the subway/tram system, where you pay an enormous fine?

Anyway, I arrived at the train station in Königswinter only to find that the station information and ticket desk was closed and there was no one at the station to ask for some help. It was time to either turn back or attempt to find Sclöss Drachenburg. 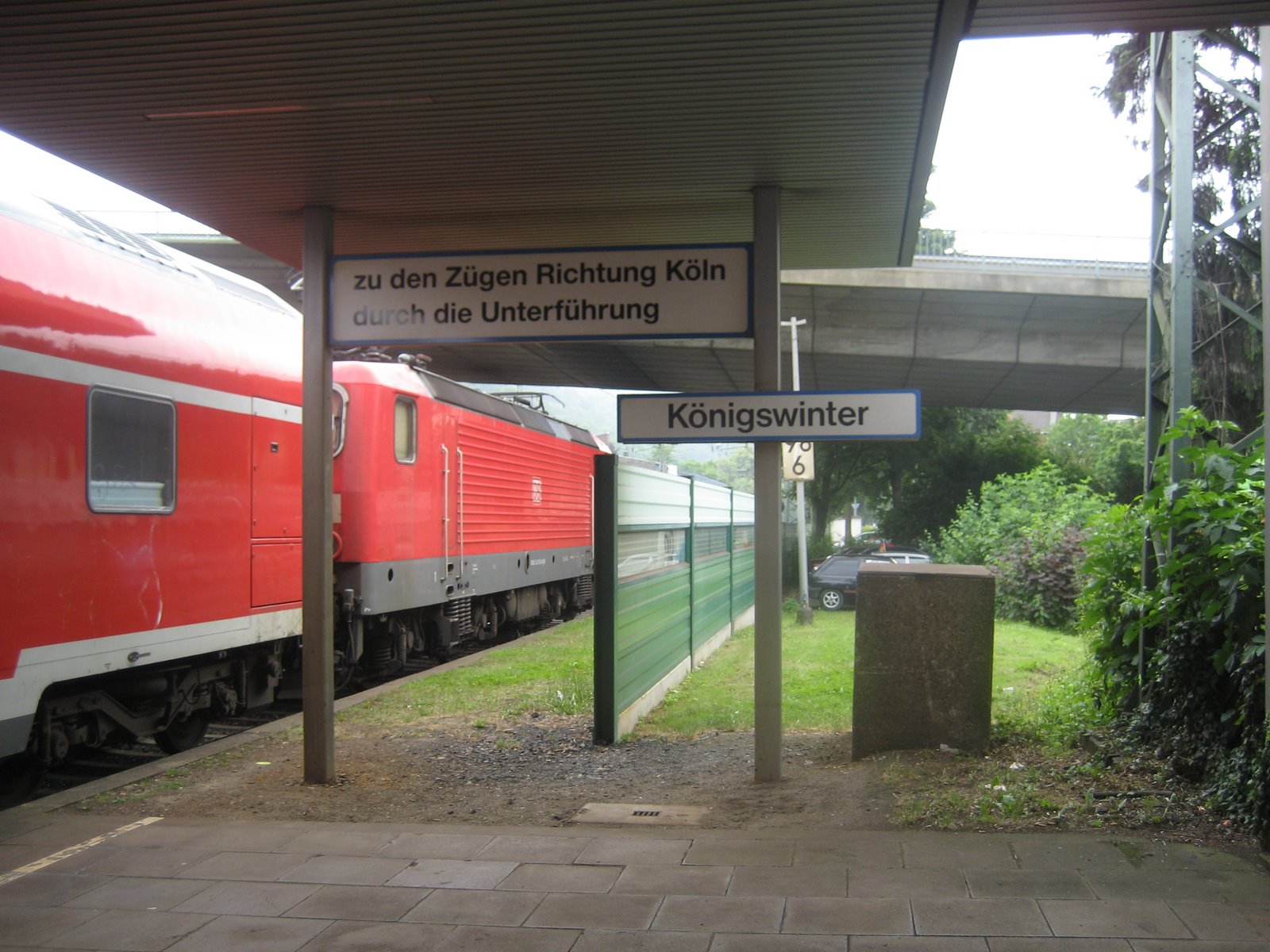 Since I knew it was in the mountains, I started walking in that direction, and eventually ran into the trailhead and tram center for Drachenfels.

I walked up the mountain, and visited both the castle and the rock. The hike was enjoyable and it was amazing that there were no tourists! 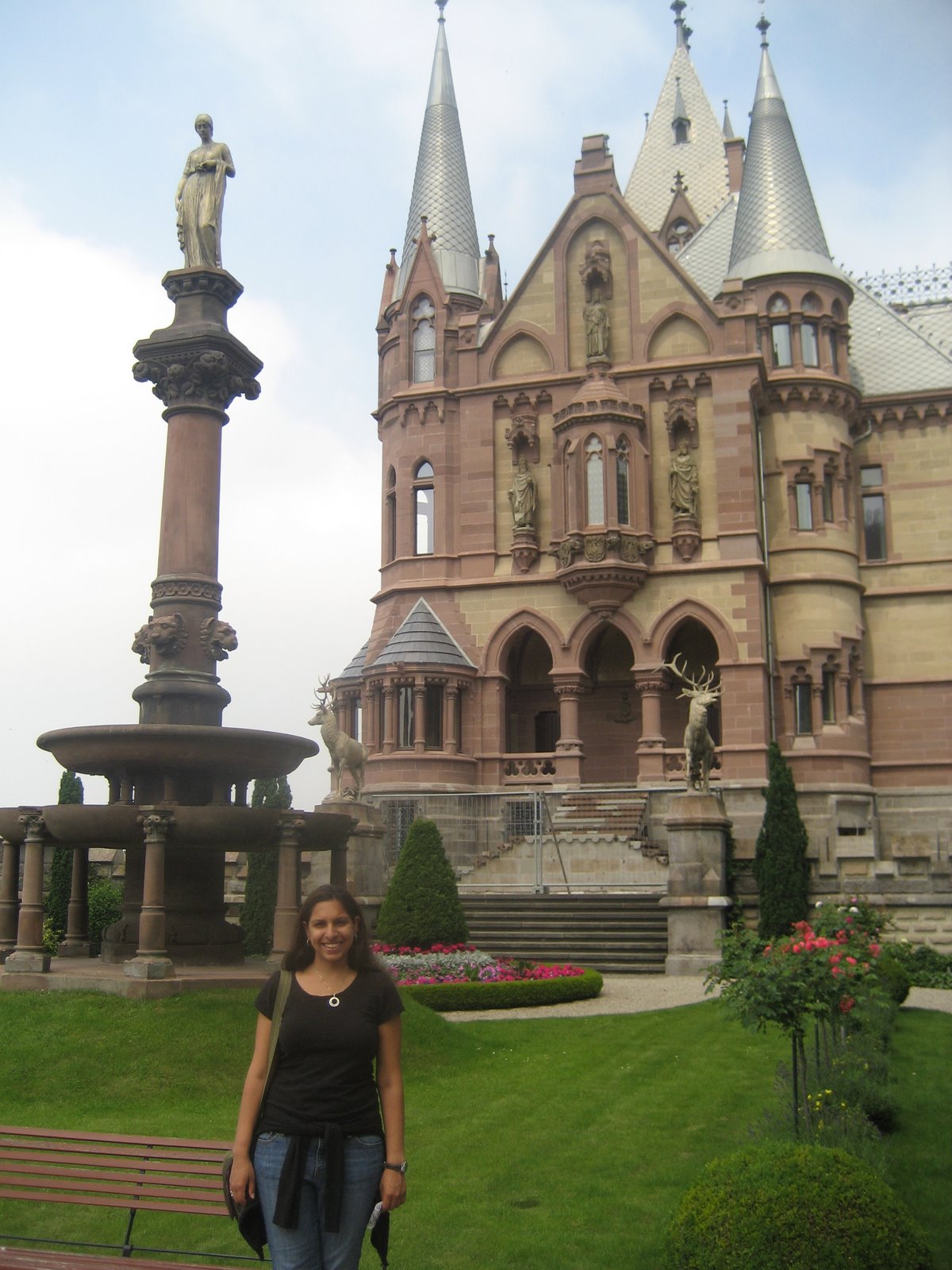 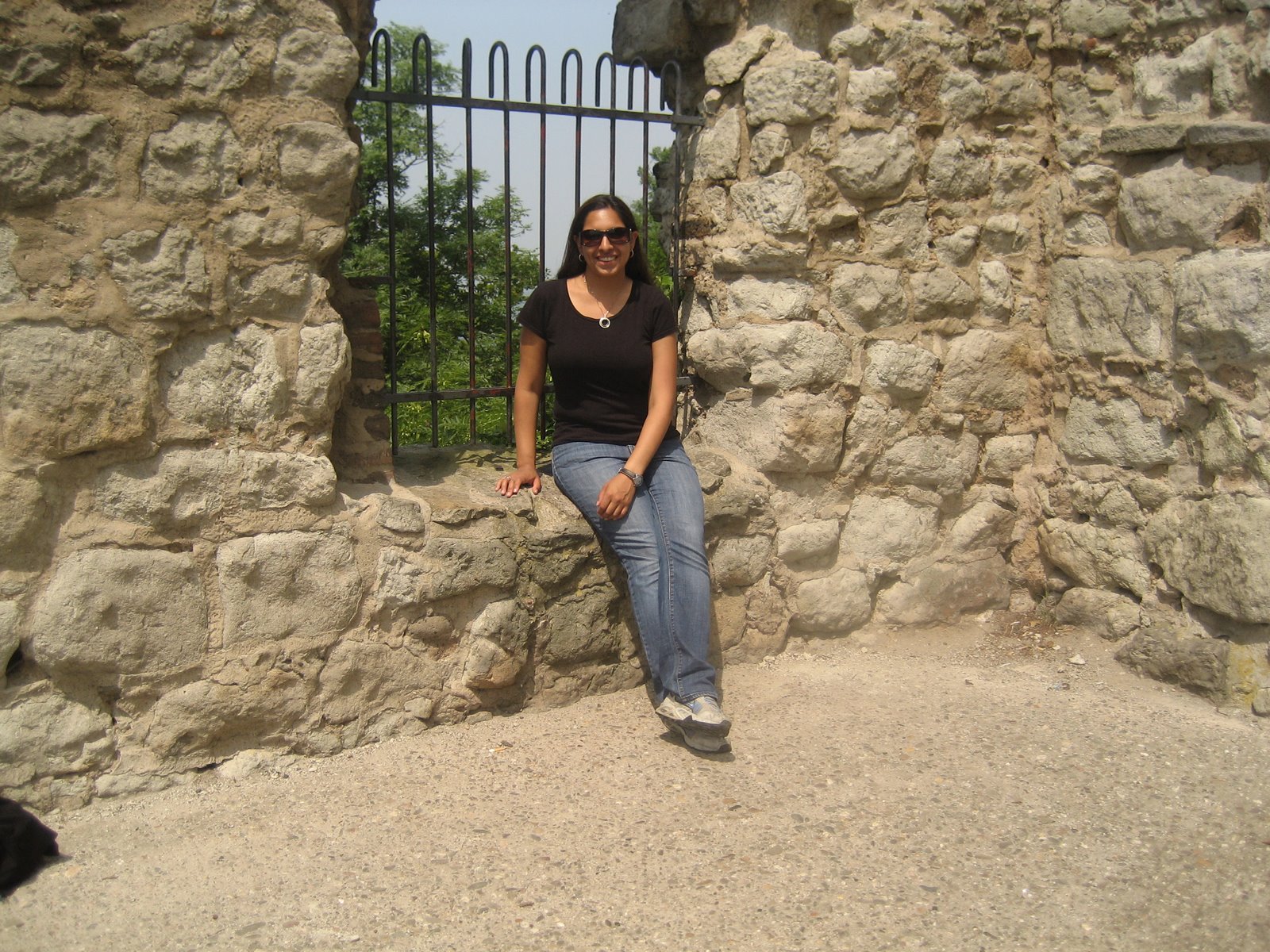 Following my visit, I took the train to Bonn. Actually, based on the way German regional trains work, I missed my stop!

I managed to turn around and get a train to take me into Bonn, although not to the main station. So I took the tram to the main part of town, and then visited the main sites, including the rathaus (town hall) and Beethoven’s house. 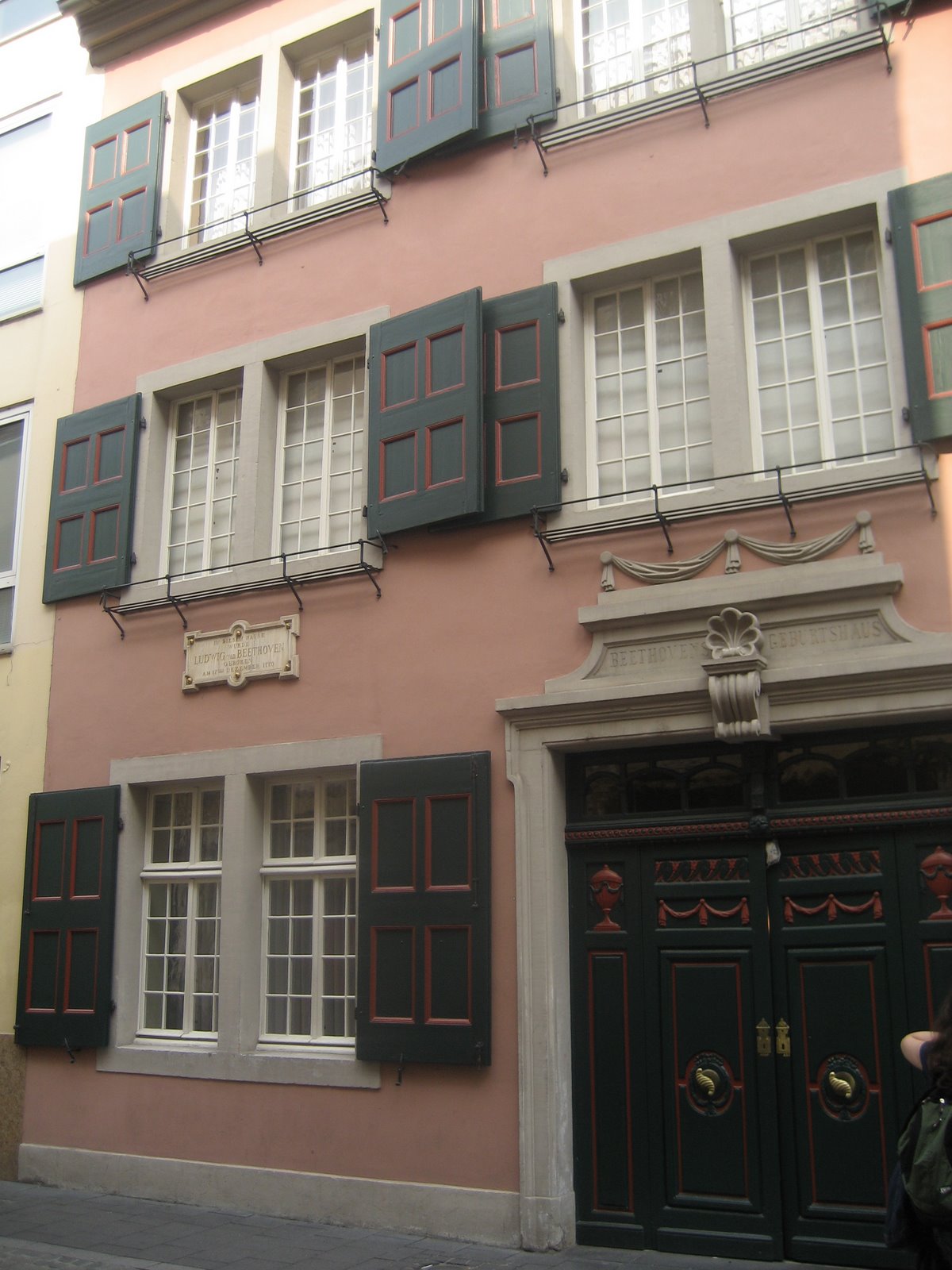 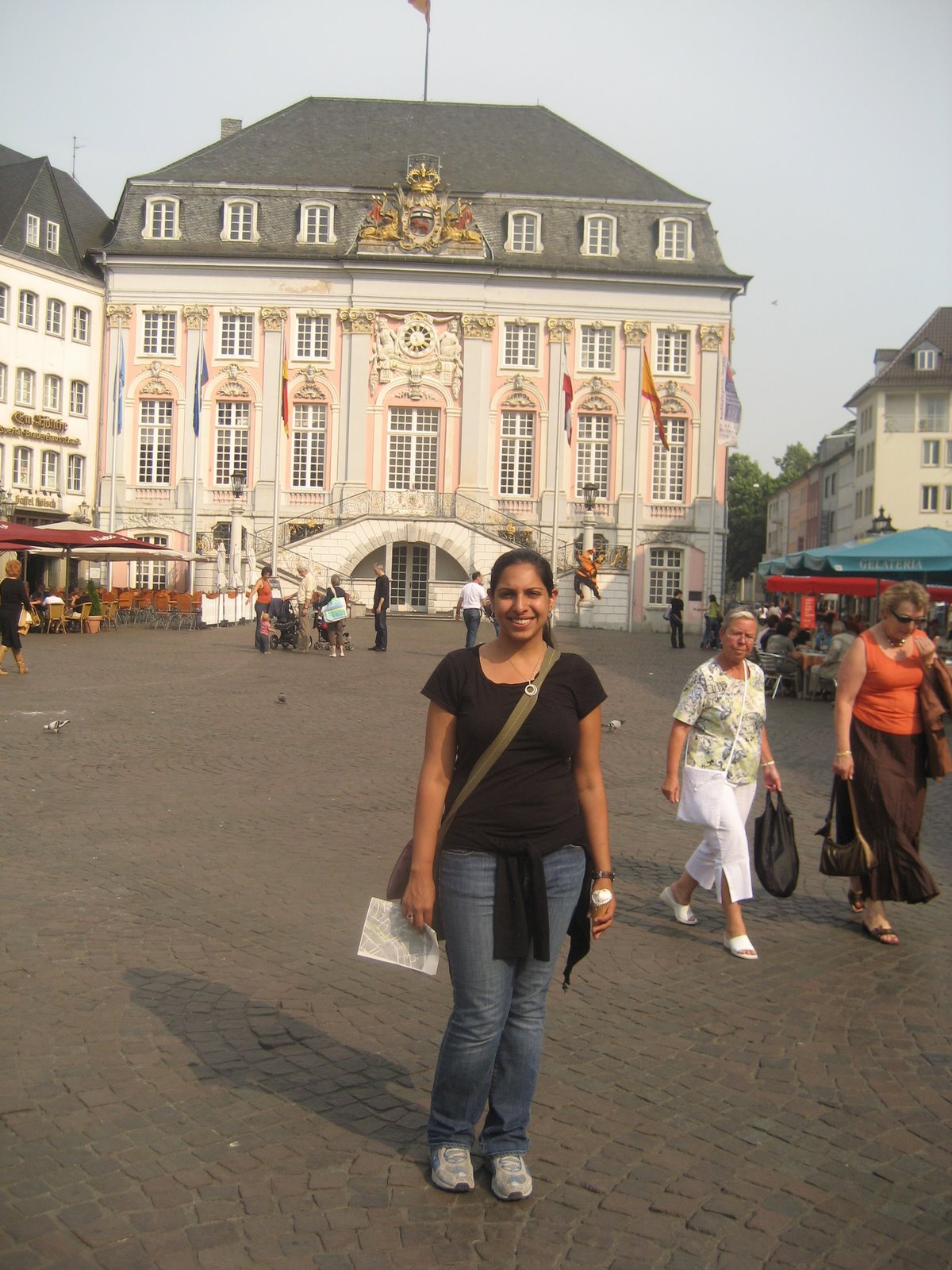 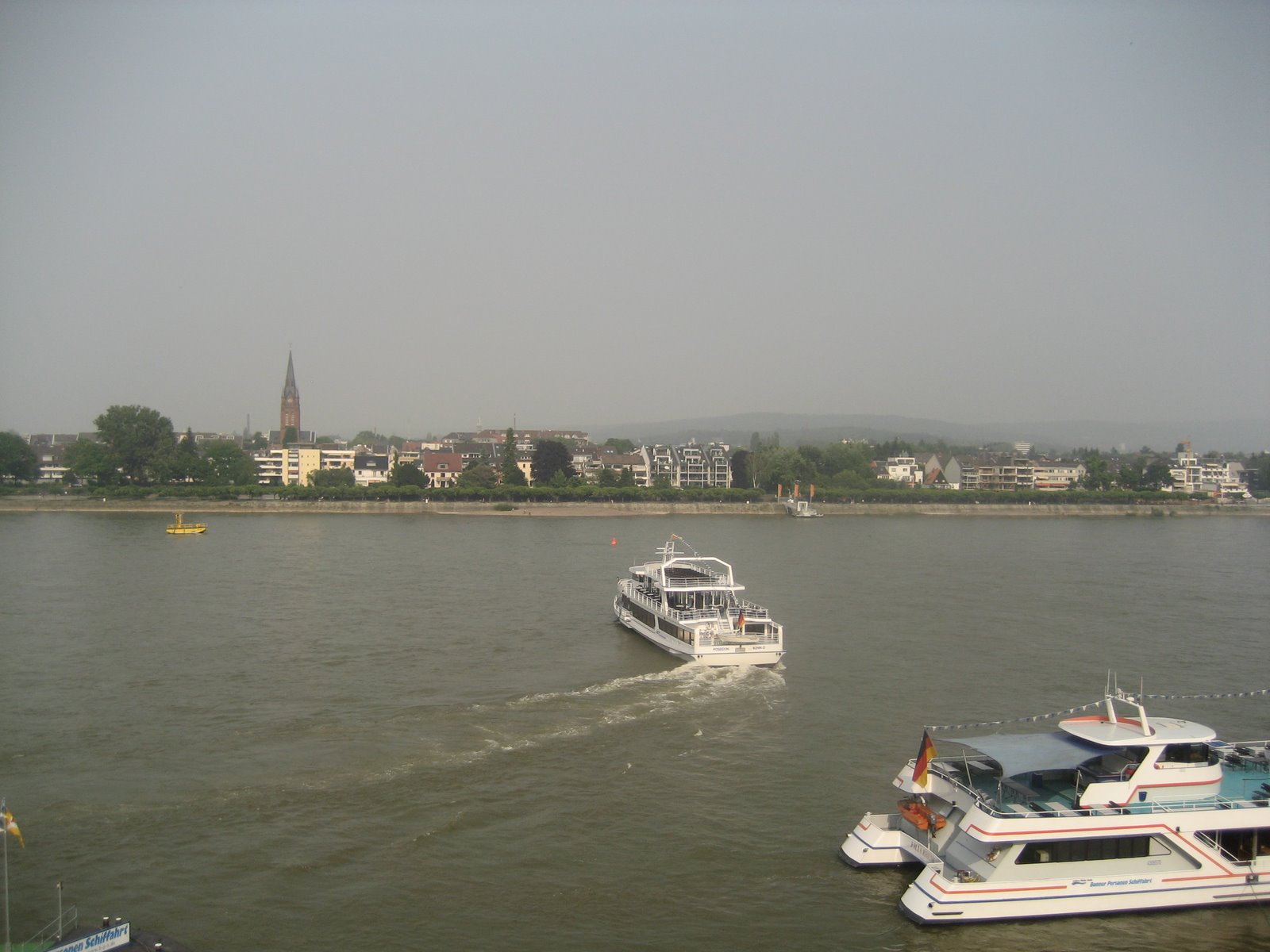 Towards the early evening, I started to see people dressed in German flags and drinking beer. The party had started: The Germany – Poland futbol game was tonight!

Once back to Köln, I hung out at Tito’s – he was having a bbq to prepare for the big game. And shortly thereafter, Tiago and I went out to watch the game. After this experience, I understand why the Europeans like futbol so much!

The streets were blocked off, the bars had TVs inside, but also large screens facing the street. So people were watching in the bars, but they were also sitting and standing in the middle of the street, drinking beer and eating kebabs. Of course, we joined in. I also understood why every German carried a bottle opener with them – you could stand in the middle of the street with spend 1.60 Euro for a large, ice-cold, really good beer and watch the game as long as you had a way to open it. And there was incentive to buy another one – when you took the empty bottle back, they gave you money back, which was perfect to put towards your next beer! 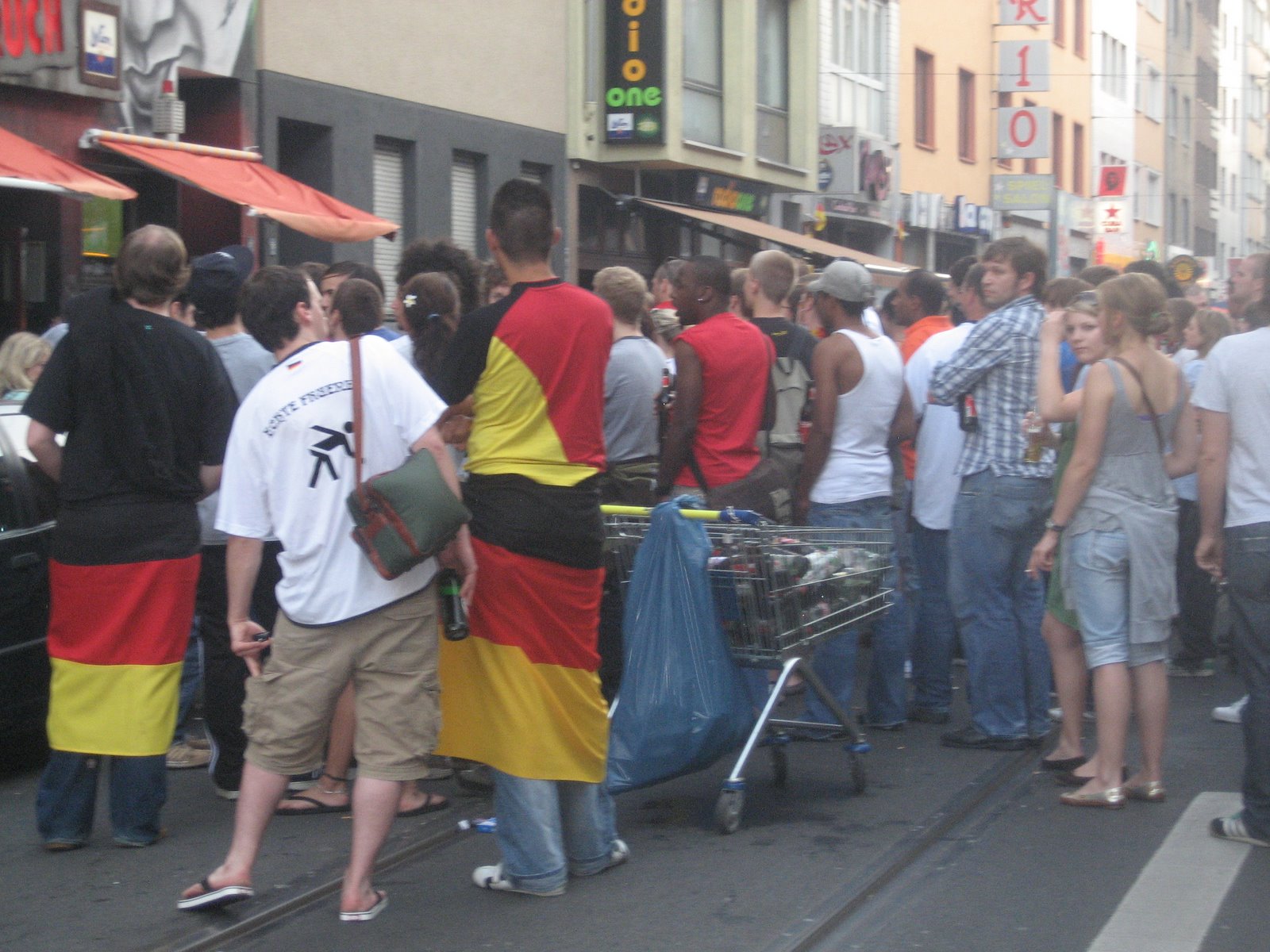 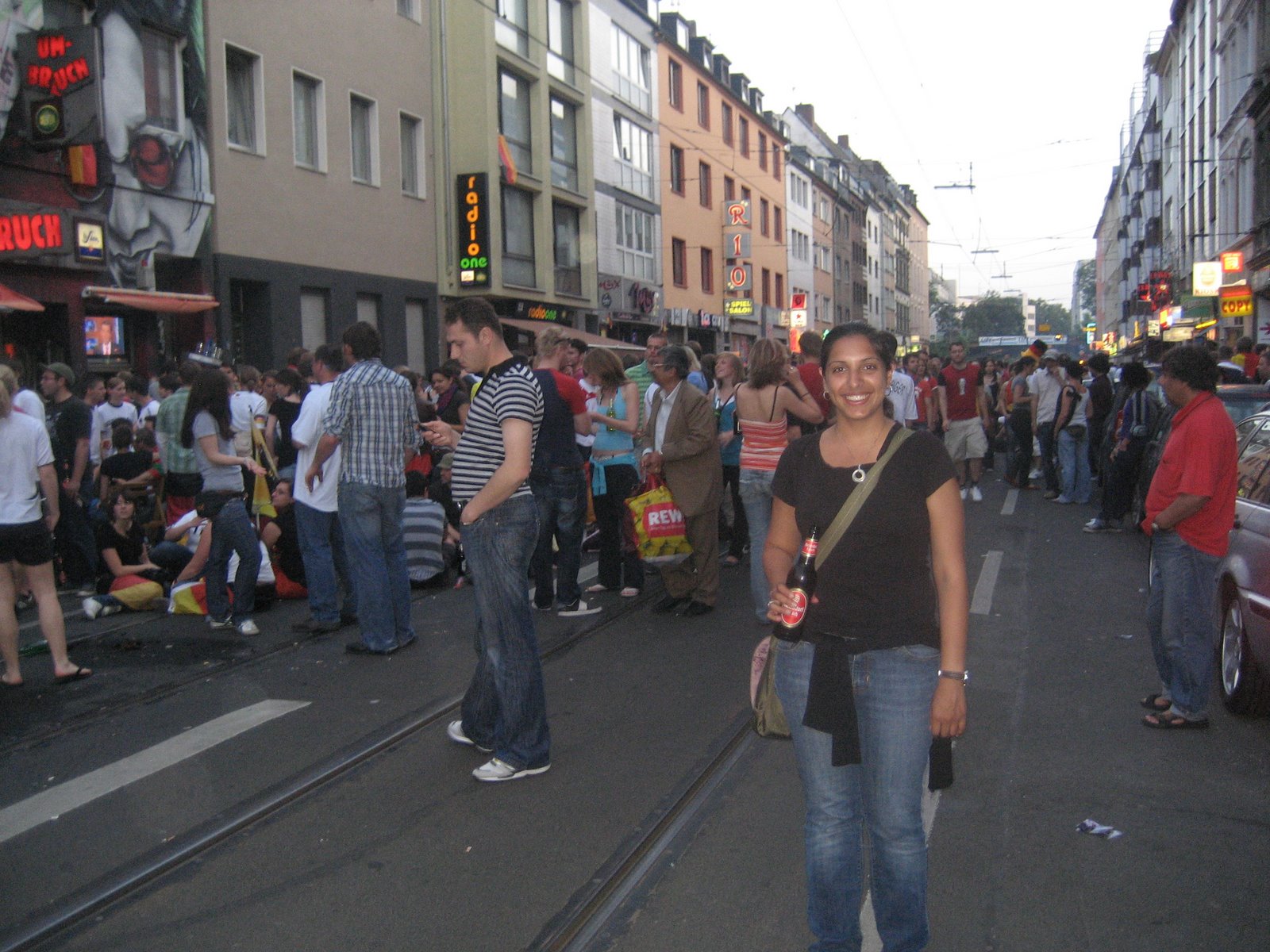 Needless to say, it was a great night. Germany won 2-0. 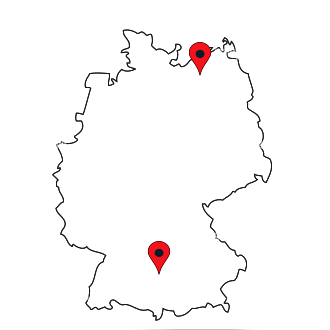 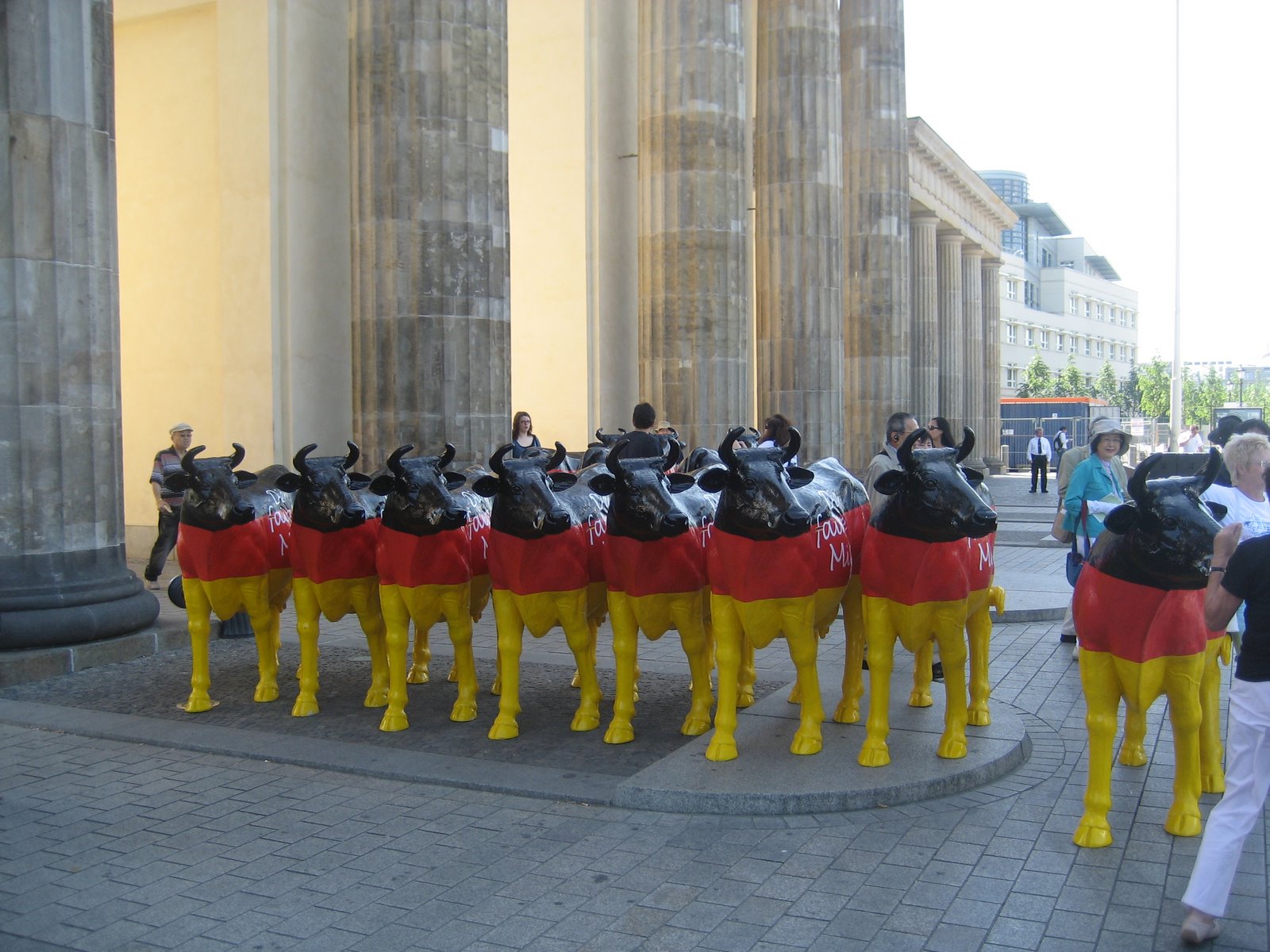 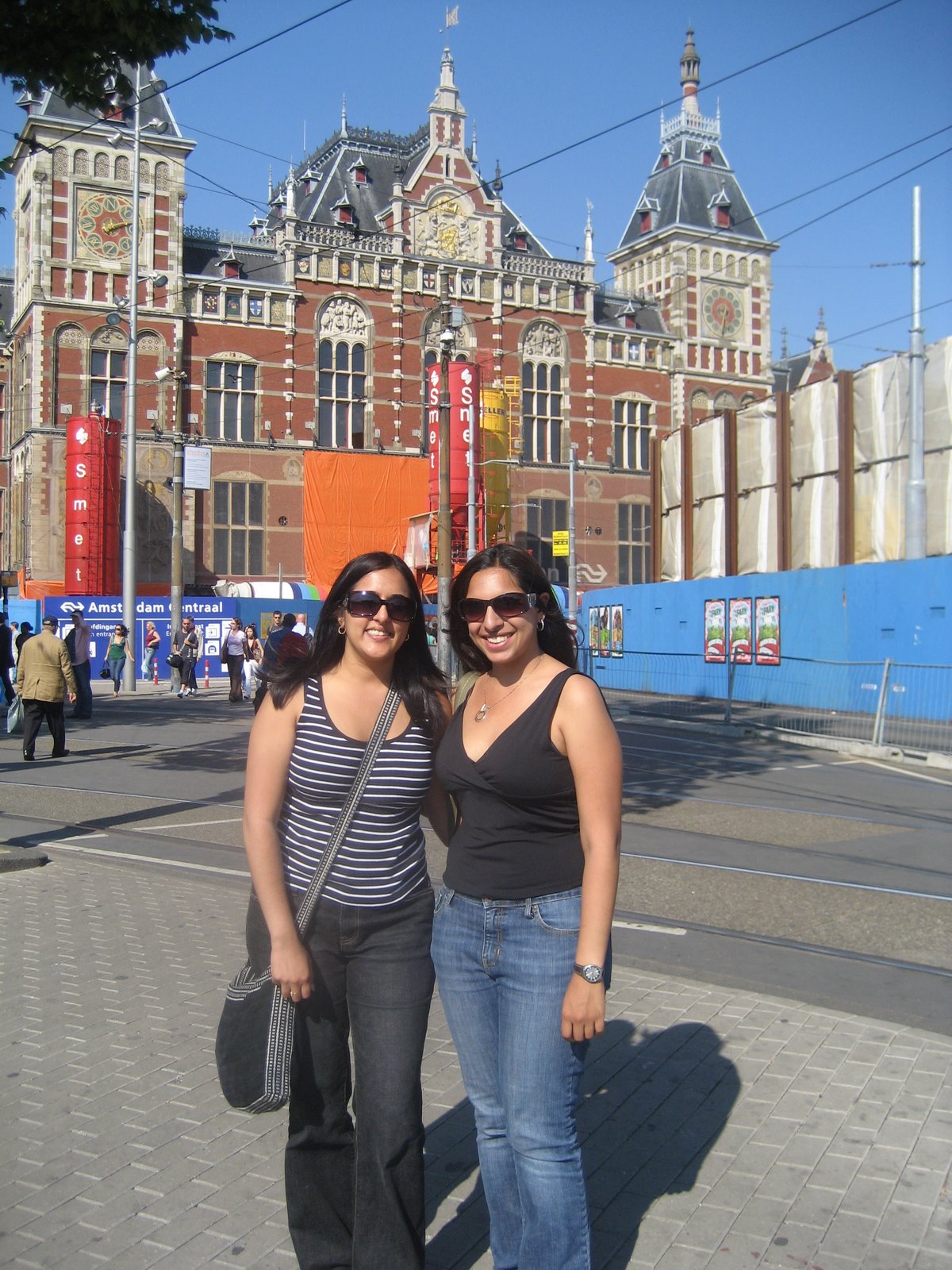 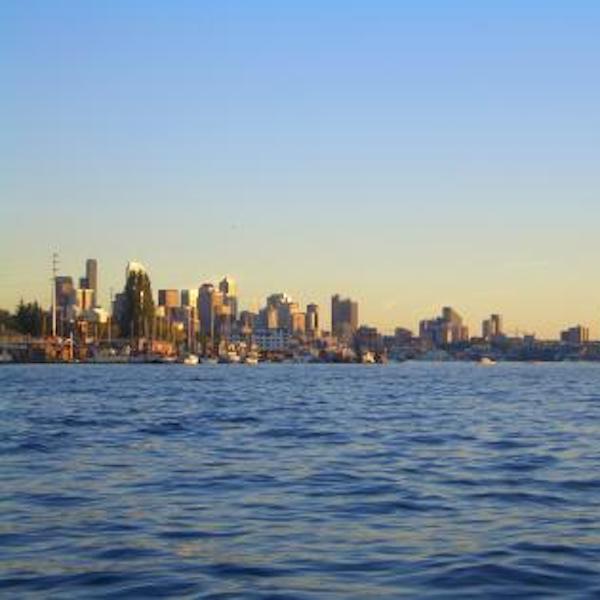